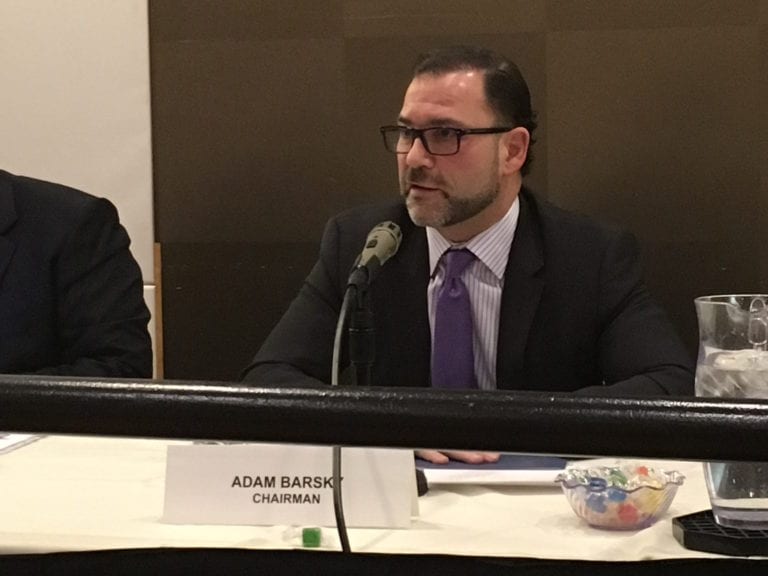 The 5-0 vote by the organization that oversees Nassau County’s finances passed what officials called a “balanced” budget for Town of Hempstead Councilman Bruce Blakeman to begin his tenure as county executive in January. NIFA Chairman Adam Barsky expressed concerns about the budget when Republican officials sought to cut various county fees from the budget in the fall.

Barsky cautioned Republican lawmakers about trying to cut various fees, including the elimination of the $350 tax map verification fee and the $55 public safety fee as well as reducing the $300 recording fee to $50. Barsky told Newsday there was “no reason not to approve” the budget after Nassau County Executive Laura Curran, a Democrat, vetoed the proposed amendments to cut the fees and Republican officials failed to override her veto.

“We’re going to approve the budget that was presented to us, as it’s balanced,” Barsky told Newsday.

Efforts to reach a NIFA representative for further comment were unavailing.

Blakeman, a Republican who defeated Curran in November, told Newsday he is working with legislators to address issues that can help relieve some of the fiscal stress on county taxpayers.

“I am working closely with the County Legislature on a variety of pressing issues and look forward to solving issues important to our taxpayers,” Blakeman told Newsday.

Efforts to reach Blakeman for further comment were unavailing.

According to Curran, the proposed $3.5 billion budget will cut property taxes by $70 million next year. Majority officials proposed to have Curran’s budget reduce taxes by an additional $50 million to make it a total of $120 million. Curran said surplus funds in the 2019 budget ($145 million) and the 2020 budget ($128 million) will allow the county to cut taxes in 2022.

County officials said the $128 million in surplus funds from the 2020 budget will be used to “grow depleted reserves” for whenever the county experiences the “next downturn.” Officials also said the budget remains balanced without the expectation of further funds from the American Rescue Plan, despite Curran’s seeking them.

Curran said the proposal also calls for 70 new positions in the department. If approved, it would be the first time the department expanded the number of sworn officers in more than a decade.

Readers Write: Why not shop local all year long?
Next Article 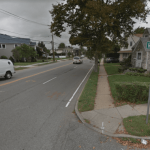