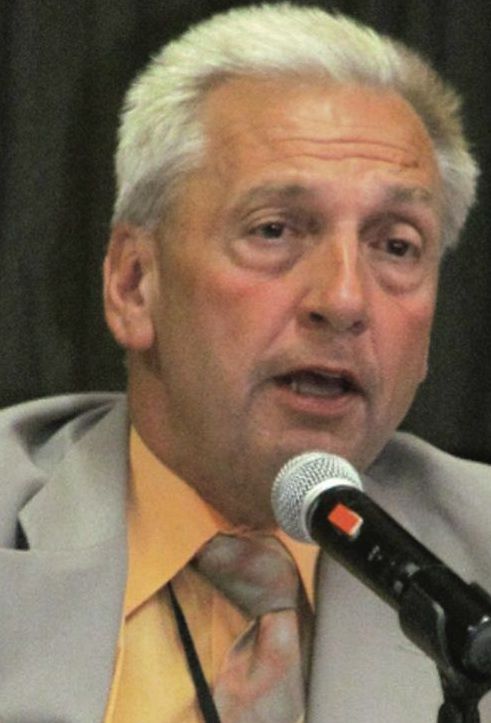 The New Hyde Park-Garden City Park school budget for 2017/18 is still a work in progress, but the district is not planning any program cuts, officials said Monday.

The school board held its final budget input session on Monday, but no residents commented. Previous input sessions heard some requests not to cut special education or music education funding.

The board will present the budget to the public at a meeting on April 3; the vote is on May 16.

Assistant Superintendent for Business Michael Frank said there are no plans to cut programs “as of now.”

He said the district will not increase revenue from property taxes more than 2.08 percent, the maximum tax levy hike it’s allowed this year under the state’s tax cap law.

Enrollment, he said, is stable. The district has nearly 1,700 students and expects five or six teachers to retire at the end of the year. All but one will be replaced with new hires, Frank said.

The big unknown in the budget process is the amount of state aid that might be available, a number that will not be revealed until the state budget is finalized, Frank said.

The state budget deadline is April 1. State aid is expected to make up approximately 15 percent of the budge,t Frank said, while the rest of the district’s funding is mainly dependent on property taxes.

District Superintendent Robert Katulak said the district reached “a collaborative agreement” with the Town of North Hempstead to move voting for the May 16 budget vote and school board election from the Manor Oaks School to Michael J. Tully Park in New Hyde Park, which has ample parking and is wheelchair accessible.

The district plans to eventually move all voting out of its four elementary schools, Katulak wrote in his monthly newsletter distributed last week.

Also on Monday, the combined fifth- and sixth-grade chorus of the New Hyde Park Road and Garden City Park schools performed two songs at the school board meeting.

The chorus, directed by teacher Vincent Marquardt, will perform at the New York State School Music Association concert in Franklin Square on March 17.

The board also heard brief presentations from four sixth-grade students whose science projects were among those selected to compete at the Nassau Community College science fair on March 18.

The district is sending 15 sixth-graders to the county-wide competition, which will have 75 or 80 entries from students in grades six through 12, science teacher Lara Holzkamp said.