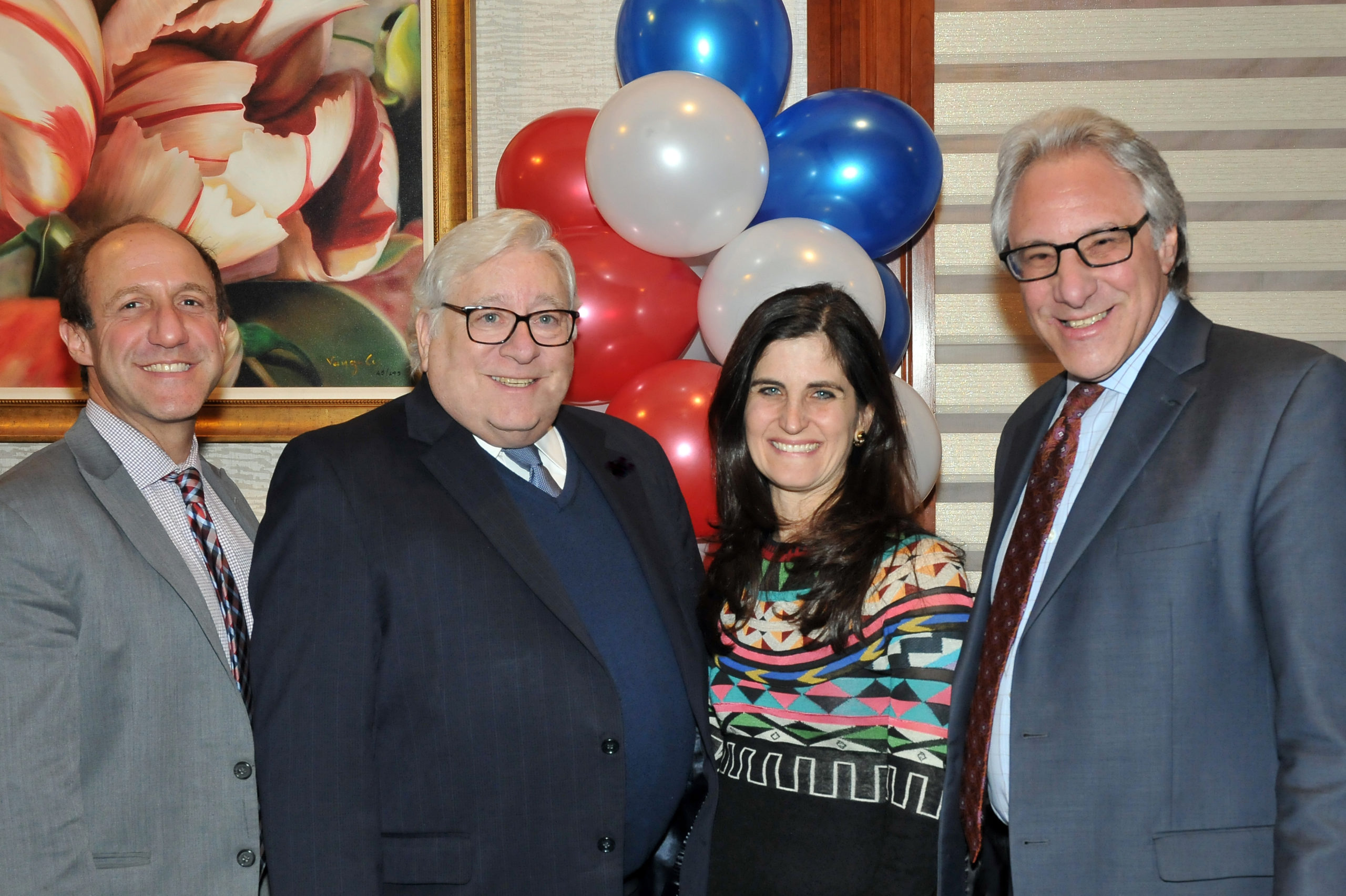 Roslyn villages that are holding elections this month have ballots stacked entirely with familiar names and uncontested races.

The Villages of East Hills, Flower Hill, Roslyn and Roslyn Estates all have officials up for re-election March 19.

Nevertheless, village officials are encouraging residents to head to the polls.

“The more the merrier,” said East Hills Village attorney William Burton, who is also the chairman of the Unity Party that all East Hills candidates are running on. “We’re not expecting any number like when there’s a competitive race, but we certainly welcome everybody to stop by and say thank you by voting.”

Roslyn Harbor does not have a village election this year.

Below are voting guides for each village.

Koblenz has been mayor of East Hills for 25 years. He is a partner at Mound, Cotton, Wolland & Greengrass. He previously served as a trustee for two years when he was also deputy mayor

Siegel has been a trustee since 2015. She is chairwoman of the village’s Kids in the Park Committee and is the supervisory trustee for village events. She has lived in the village since 1999.

Studley has been village justice since 2015. He was previously the acting village justice and prior to that the village’s prosecutor. He is an attorney at Tri-State Consumer Insurance Company and a judicial hearing officer for the Nassau County Traffic and Parking Violations Agency.

Both Koblenz and Meyerson listed maintaining rather than raising taxes as a top priority as village officials.

“We need creativity, grants and innovative ideas for revenue,” Koblenz said. “At the same time, we need to contain costs. Yet, we have been successful to date since we have not raised taxes in East Hills for the past eight years.”

The village’s park is a highlight for the community and must be continuously maintained, Siegel said.

She and Meyerson said appreciation from village  residents for the board’s work is one of the most satisfying parts of being a trustee.

“Unlike a county, state or federal politician who impact their constituents in a more general, macro level, my actions as a local politician can directly and immediately positively impact residents on day-to-day issues that affect their lives, such as sanitation pick-up, issues between neighbors or even simple things like getting a Ping-Pong table at the pool,” Meyerson said. “The smile or thank you that I get from a resident after helping them makes me proud to do what I do.”

Studley said he hopes to find more organizations that will partner with the village for its program that allows motorists to perform community service as an alternative sentence.

He is proud that has been able to increase the village court’s efficiency, he said.

“We are now processing summons more quickly then ever before and resolving them in much greater numbers,” Studley said. “I am proud that I was able to keep up with the times, and implement change.”

Beber became a trustee in 2014 and is running for his second full term.

Genese is running for his second term. He is an architect and has lived in the village for 17 years.

After serving as trustee for more than two years, Herrington was appointed as deputy mayor by Mayor Bob McNamara in January 2017. He is seeking election for his third full term.

Genese said the board of trustees’ most significant recent accomplishments have involved public safety and village beautification.

The board has added equipment to its park, placed more stop signs in the village and beautified village triangles and entrances, he said.

“I think we’re looking forward to continuing to be very much a resident-friendly village where the residents really are No. 1, and we try to do everything we can to provide the best service for them,” he said.

Village staff try to develop personal relationships with residents, which is important in developing that trust, Genese said.

With the help of his experience in graphic design, Beber has spearheaded the redesign of the village website with the goal of making village information as easily accessible as possible.

He has a mission to keep residents informed while saving money doing so.

“My background gave the village access to great services and great pricing and my availability as a retiree lets me design and produce the communication pieces we need to keep residents informed,” Beber said.

Six months ago, Beber said he helped create a visual database that documented all of the construction that was currently occurring or had been completed in Flower Hill over the past year.

In his next term, he looks forward to tackling the challenges and opportunities that the incoming 5G network introduces.

The 5G network is expected to have higher speeds and be more cost-effective than its predecessor, 4G.

Efforts to reach Herrington were unavailing.

Efforts to reach the candidates were unavailing.

Peters has been mayor since 2017. He was previously a trustee. He has lived in the village since 2013.

Auerbach has been a trustee since 2017.

Polatov joined the board in January, filling a seat first vacated in July when trustee Allan Mendels stepped down due to a move. Polatov and her husband have a glass, mirror and custom shower door business, but she said she is semi-retired. She has lived in the village for 4 1/2 years.

Polatov joined the board in January, filling a seat first vacated in July when trustee Allan Mendels stepped down due to a move. Polatov and her husband have a glass, mirror and custom shower door business, but she said she is semi-retired. She has lived in the village for four and a half years.

The Roslyn Estates Board of Trustees focuses on maintaining the beauty of the village while also being progressive with addressing issues as they come up, Polatov said.

The trustees work together for the benefit fo the village, she said.

“The residents are able to attend the monthly trustee meeting with any concerns or questions that they may have about a specific issue, so I think that’s a very good thing that it’s an open door,” Polatov said.

Efforts to reach Auerbach and Peters were unavailing. 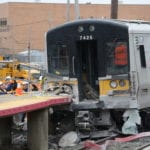 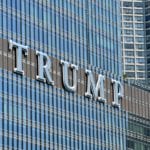 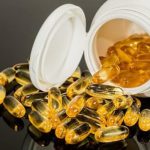