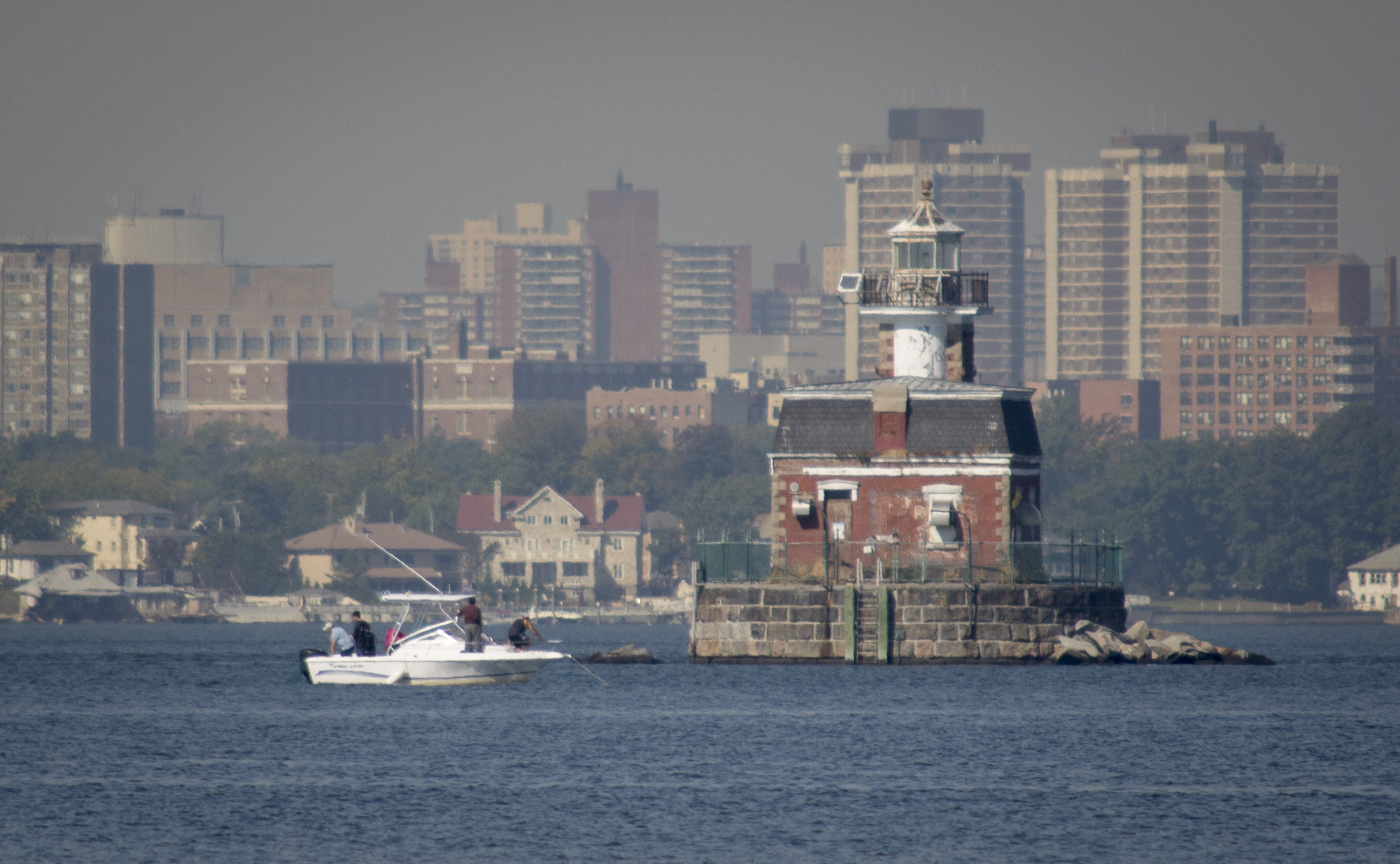 Bids for constructing the pier and dock at Stepping Stones Lighthouse were first opened on Sept. 20 – nearly six months ago. But they came in over the anticipated spending, a town spokeswoman said, and by the time the town made extra funding available the vendor “executed their right to not hold their price, so we needed to rebid the project.”

She went on to say that no time had been lost on the project, however.

“The work itself was not actually delayed since we were not allowed to operate in the water from mid-March to mid-July due to the mating habits of the birds and fishes,” the spokeswoman said via email. “The start time would have been the same if it was awarded at any point from last fall until now.”

The spokeswoman said the work is expected to begin in the summer, when the town will have a projected completion date.

Robert Lincoln, the head of the Great Neck Historical Society’s lighthouse subcommittee and a commissioner in the Great Neck Park District, described the news as “a major step forward” since a dock is needed for accessing the site and unloading equipment to embark on restoration.

“This is a big step,” Lincoln said. “Everything that we have wanted to do in the past has been held up by the lack of access and this will give us the access. That’s a good thing and it’s a major step forward.”

Lincoln said the subcommittee plans to talk with the town next week to try planning the next steps.

“In other words, we want to get them started doing the design on the exterior of the building,” Lincoln said. “So I think that’ll be the next step and that will hopefully start so that when the dock is built, we’re working on the next phase.”

The lighthouse rehabilitation is a joint project between the Great Neck Park District, Great Neck Historical Society and the Town of North Hempstead, which became the steward of the deteriorating lighthouse in 2008.

Officials have said the Stepping Stones Lighthouse, built in the 1870s to serve as a beacon to mariners, is in no danger of collapsing. The lighthouse has several windows, rooms and brickwork that need fixing, however, and the repaired lighthouse could be used for educational purposes.