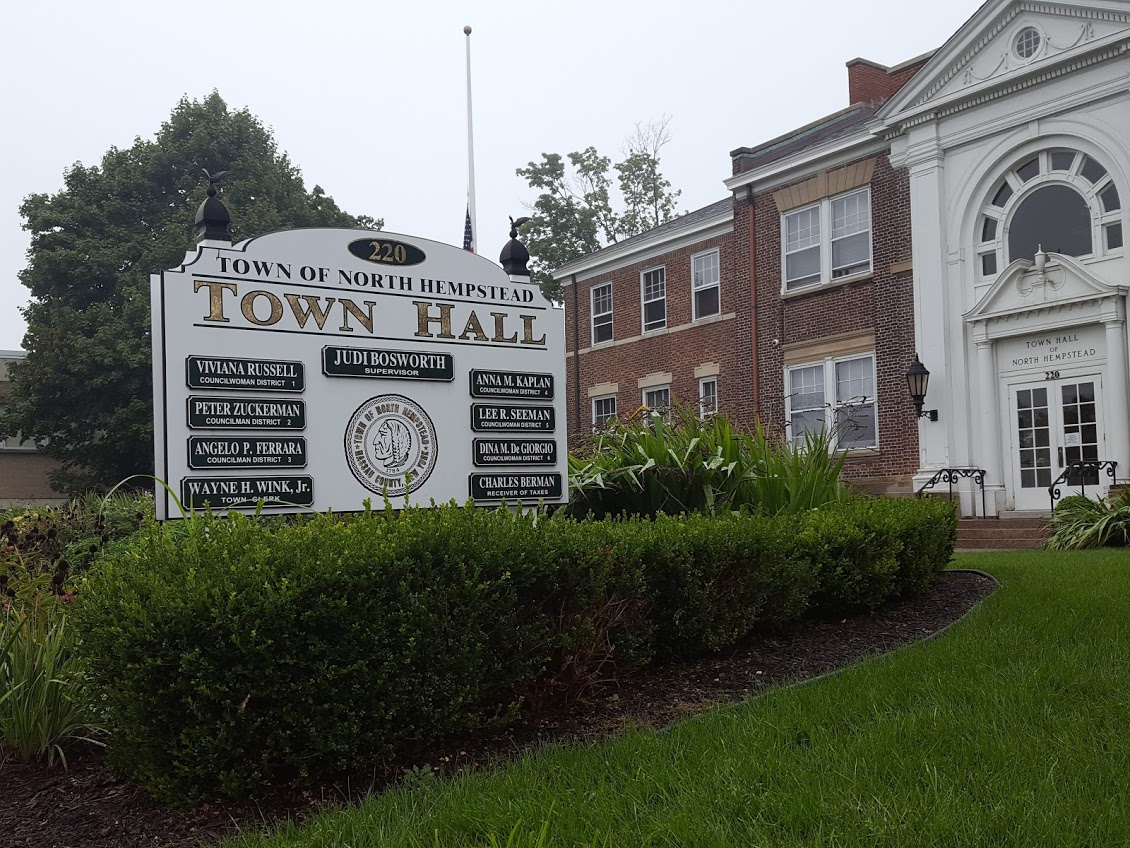 The Town of North Hempstead passed a second law aiming to control marijuana dispensaries on Tuesday night, capping how many dispensaries can be in the town at two and relegating them to specific districts.

The passage came despite a decision by MedMen, a cannabis company, to cancel a proposal to move a North New Hyde Park-based medical marijuana dispensary to Northern Boulevard in Manhasset.

“We’ve moved on,” Daniel Yi, a spokesman for MedMen, said when asked why company officials would not attend that night’s meeting. “It’s unfortunate but we’ve moved on. Nobody said this would be easy.”

According to the legislation, dispensaries could only be located in industrial districts or hospital zones and must not be within 1,000 feet of schools, day care centers and places of worship or within 500 feet of a residential district.

The law also states that only two medical marijuana dispensaries can exist in the town and that they must be in a building with a medical office.

Town officials reiterated that they are not against medical marijuana and understand the need for it, but that they do not want future dispensaries clustered in North Hempstead.

“It’s not meant to be prejudicial,” Town Supervisor Judi Bosworth said, noting that the town had no issues with the medical marijuana facility’s Lake Success location. “It’s just meant to be done in a way that is equitable and responsible.”

The decision also came as New York Gov. Andrew Cuomo pushes the legalization of recreational marijuana use in the state. While Cuomo once called it a “gateway drug,” he said the “facts have changed” and that the pros outweigh the cons.

Most residents at the meeting expressed support for North Hempstead’s new zoning regulations.

John Dell-Aquila, a Munsey Park resident, said that when he and his wife decided to move there five years ago, they did “a lot of due diligence” in finding a place with great schools that is good for families.

But a retail marijuana store would be a threat to “family values,” he said, and thousands of people – as evidenced in petitions and demonstrations – have demonstrated they felt that way.

“We’ve all said that medicinal marijuana is not what we’re against, but I’ll just repeat one thing again: we are not naïve,” Dell-Aquila said of the intentions of companies like MedMen and Curaleaf.

Among residents’ concerns have been increased car accidents, the perception of marijuana as a “gateway drug,” their children being targeted and potential health risks.

Doretta Goldberg, a Port Washington resident who has needed medical marijuana, said she “always thought of this as an educated, open-minded community” but today the town is “on the wrong track.”

She said the zoning regulations and forcing companies to make a commitment to no retail sales will not only have a “chilling effect,” but amount to discriminating against and stigmatizing certain patients.

“Marijuana patients are entitled to get their medicines as easily and with the same respect as any other type of patient,” Goldberg said. “I’ve been told that the board doesn’t oppose medical marijuana facilities – this law practically shouts … ‘not in my backyard.'”

“Historically, initiatives with this motivation have been the result of prejudice and baseless fear,” she added, “and this one doesn’t seem to be any different.”

Opponents of the legislation have argued that the regulations amount to stigmatizing medical marijuana users and that marijuana is far less dangerous than opioids and alcohol, which are easily accessible.

Town Councilman Angelo Ferrara of New Hyde Park said he recognizes how important medicinal marijuana is to those who need it and recommended starting petitions to legalize it throughout the country so it can be sold in pharmacies. He said making it as available as possible is “critical.”

In unrelated town business, the town set a public hearing date of Jan. 29 for laws that would prohibit utility companies from opening up recently paved roads, update Building Department regulations, and change rules regarding the operation of leaf blowers and landscaping equipment.

In other town business, North Hempstead approved issuing more than $32 million in bonds related to numerous capital projects in the 2019-23 capital plan.

Among the biggest expenditures are $5.5 million worth of improvements to the Harbor Links golf course, $4.28 million toward landfill improvements and a $3.5 million investment in Gerry Pond Park. 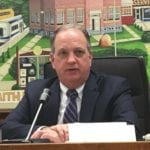 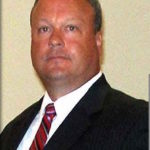