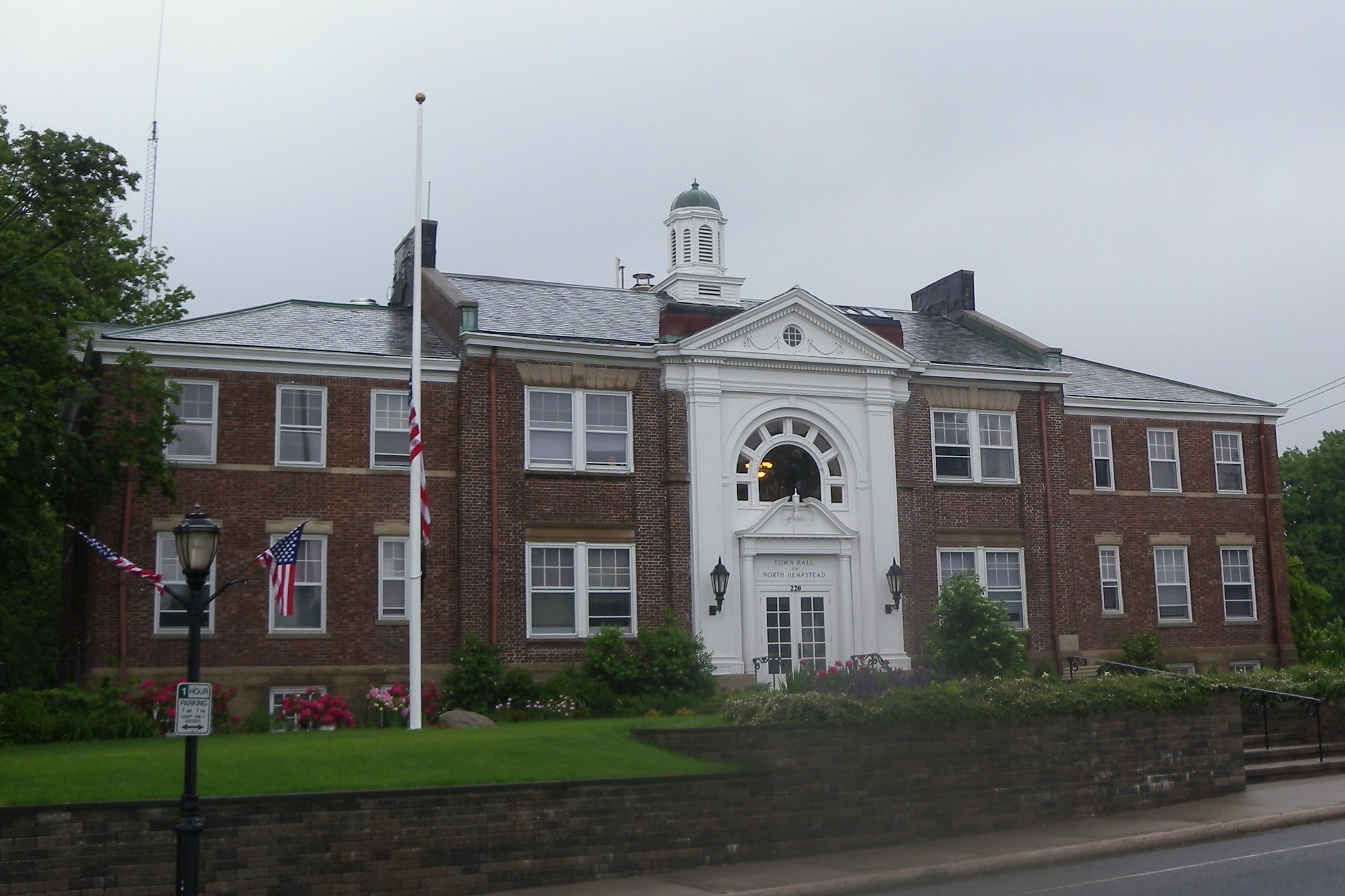 By Luke Torrance and Janelle Clausen

The Town of North Hempstead appeared to confirm on Thursday that former town employee Robert Troiano failed to list federal tax liens on at least one financial disclosure statement.

Blank Slate Media reported last week that in the 2014 financial statement Troiano failed to list $81,533 in federal income tax liens and a $749,264 lien on a house he owned facing foreclosure.

“The issues raised regarding Troiano’s undisclosed tax liens suggest this process needs to be tightened further and we are doing that, including now requiring that senior appointees submit financial disclosures before starting their employment with the Town,” Trottere said. “We will continue to review and enhance our policies and procedures as needed.”

She said no tax liens were listed on earlier fianncial disclosure forms.

The town announced a year ago that it had strengthened its ethics codes following disclosures showing that Gerard Terry, the former head of the North Hempstead Democratic Committee who held two jobs in the town, had racked up nearly $1 million in unpaid state and federal taxes between 2000 and 2017. Terry pleaded guilty to tax fraud in September of last year.

The changes included requiring town employees to include more information in financial disclosures. The town also said they would begin enforcing a rule passed 25 years ago that required leaders of town political committees to file financial disclosure forms.

Trottere also said in her statement that Troiano listed a federal tax lien on his 2016 financial disclosure form which was filed in May 2017 and reviewed by the independent Board of Ethics.

A tax lien is a governmental claim on property generally placed when someone fails to pay a tax debt, according to the Internal Revenue Service. This lien disappears once the tax debt is paid off in full.

Issues regarding ethics, conflicts of interest or financial disclosure are referred to the Board of Ethics for review, the statement also said.

Troterre declined to answer any further questions on Troiano.

According to the town’s updated code of ethics, “any reporting individual who “knowingly and willfully with intent to deceive makes a false statement or gives information which such individual knows to be false on such statement of financial disclosure filed” could be subject to “a civil penalty in an amount not to exceed $10,000.”

Between 2014 and 2017, Troiano served as the town’s director of operations and as the senior policy advisor to Supervisor Judi Bosworth.

When he left the town to join Curran’s administration in January, his salary was $137,660.

Troiano was tapped by Curran to serve as the county’s acting commissioner for traffic and parking violations at the end of last year.

He stepped down at the end of January when his tax issues came to light, although Troiano maintains he left for other reasons.

Frank Moroney, a spokesman for Nassau Republicans, told Newsday that Troiano would have faced questions about his financials and that “the sheer volume created doubts in people’s minds.”

Troiano said Curran had not requested a financial disclosure form when he was hired by the new administration.

After he withdrew his nomination for commissioner for traffic and parking violations, Troiano was appointed to the position of director of special projects in the county’s Board of Elections at a salary of $140,000 per year.

Efforts to reach Troiano were unavailing. 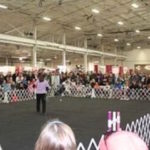 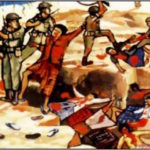