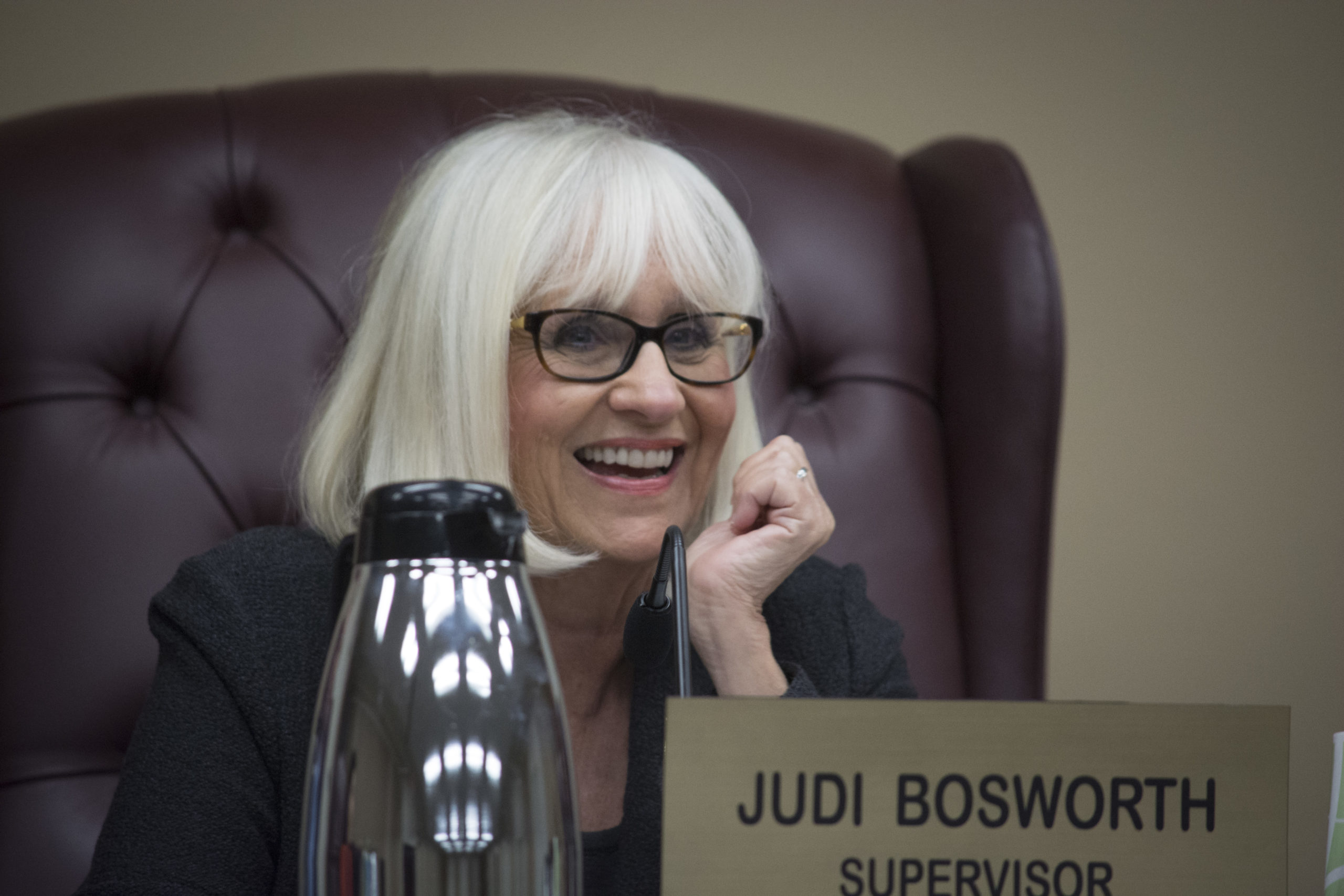 Town Supervisor Judi Bosworth smiles as she addresses one of the commissioners present at a previous board meeting. (Photo by Janelle Clausen)

Moody’s Investors Service affirmed the Town of North Hempstead’s Aaa municipal bond rating with a stable outlook for the third consecutive time on Wednesday, marking a full year at that rank.

The Aaa rating, which is the highest a town can achieve, was first obtained by the Town of North Hempstead on March 16, 2017 following a years-long uptick in its bond rating from A1 in 2002.

The rating specifically applies to the town’s $21.8 million worth of public improvement serial bonds, which are used to pay for capital projects and other investments. A favorable rating typically leads to more favorable interest rates on bonds.

“This third consecutive affirmation of our Aaa rating from Moody’s reflects the hard work by this administration and its finance team to keep the Town on solid financial footing,” Jessica Lamendola, the town’s acting comptroller, said in a statement.

Factors leading to this rating from Moody’s include the town’s “conservative fiscal management practices” that “support healthy operating performance and maintenance of a strong financial position, according to the report.

This Moody’s report also lists the town’s healthy financial position, large and wealthy tax base and a manageable debt burden with “above average fixed costs” as factors.

Moody’s also maintained its Aaa on the town’s $345 million in debt outstanding.

“I am extremely pleased to see the Town’s fiscally conservative practices and management of the Town’s budget be once again recognized [by] Moody’s with a Aaa rating,” Town Supervisor Judi Bosworth said in a statement. “The Town’s Aaa rating will continue to translate into savings for taxpayers.”

Hypotheticals that could impact the bond rating include deference of pension payments, structurally imbalanced budgets, the erosion of operating reserves and liquidity, and a decreased tax base, the report said.

North Hempstead’s bond rating is currently the highest for a town in Nassau County. The Town of Hempstead has an Aa3 bond rating and the Town of Oyster Bay has a Baa3 bond rating, both with a stable outlook, according to Moody’s.

The cities of Long Beach and Glen Cove, both in Nassau County, meanwhile have bond ratings of Baa1 and Baa2 respectively, meaning they are “investment grade” with some credit risk.

Most towns in Suffolk County have Aaa bond ratings from Moody’s, with none dropping into the B-grades, which carry can moderate to significant risk. 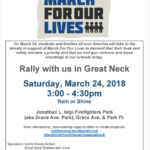 March for Our Lives rally planned for Great Neck
Next Article 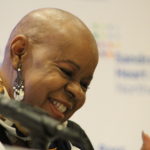