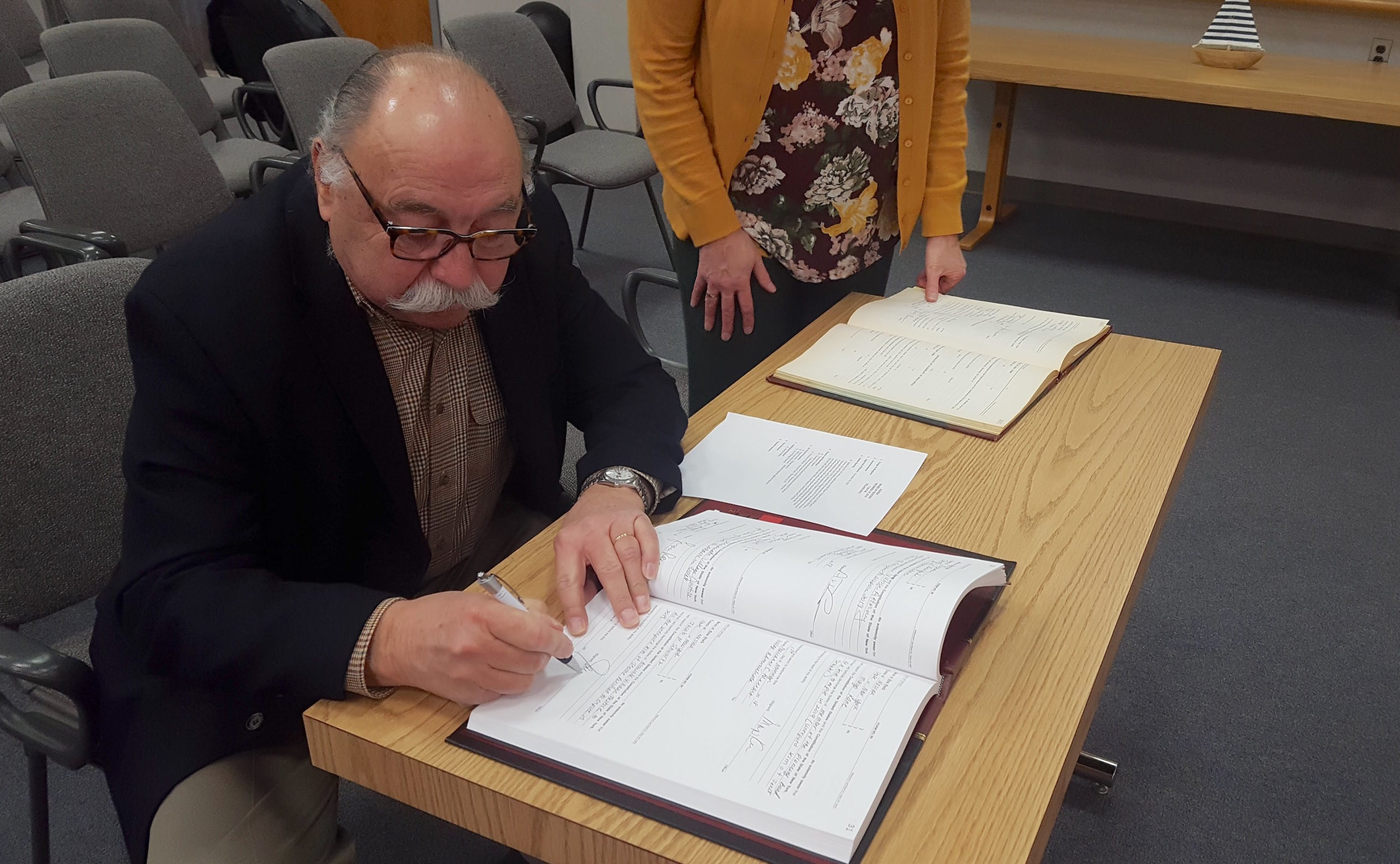 The Village of North Hills Board of Trustees appointed a new village justice and associate village justice Wednesday before discussing ways to limit illicit non-resident use of the village park.

Sigmund Semon retired from his position of village justice on Nov. 30 after serving “15 and a half years with great distinction,” Mayor Marvin Natiss said at the village board of trustees meeting Wednesday.

Natiss and Schwartz both attended Brooklyn Law School, “where they make and they create terrific lawyers who become mayors and associate village justices,” Natiss said.

“I would like to say that Jack is the only one in this room that graduated law school before I did,” Natiss said. “I was admitted ’61, and he was admitted ’60.”

The trustees also discussed the possibility of installing surveillance cameras in the village park to monitor for non-residents.

Items such as condoms and marijuana have recently been found in the park, said Deputy Mayor Dennis Sgambati and Trustee Gail J. Cohen, who is on a new playground committee.

“It’s evident that’s whatever’s happening is happening in a car at the parking area and they’re discarding them on the ground,” Sgambati said.

Natiss said he had seen a couple smoking in the parking lot earlier that day and threatened to call the police on them since they admitted to not being North Hills residents.

The county police do not have enough staff to increase patrol around the park, Natiss said.

However, he suggested, village staff can supervise the park area periodically and if they see non-residents, the police can be called.

The board decided to look into cost estimates for video cameras.

“Once we see who’s involved or who’s doing it we can always turn [the footage] over to the police department for follow up or enforcement,” Natiss said. 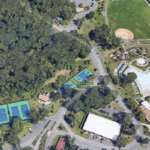 East Hills park to get indoor sports facility
Next Article 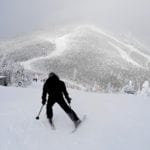