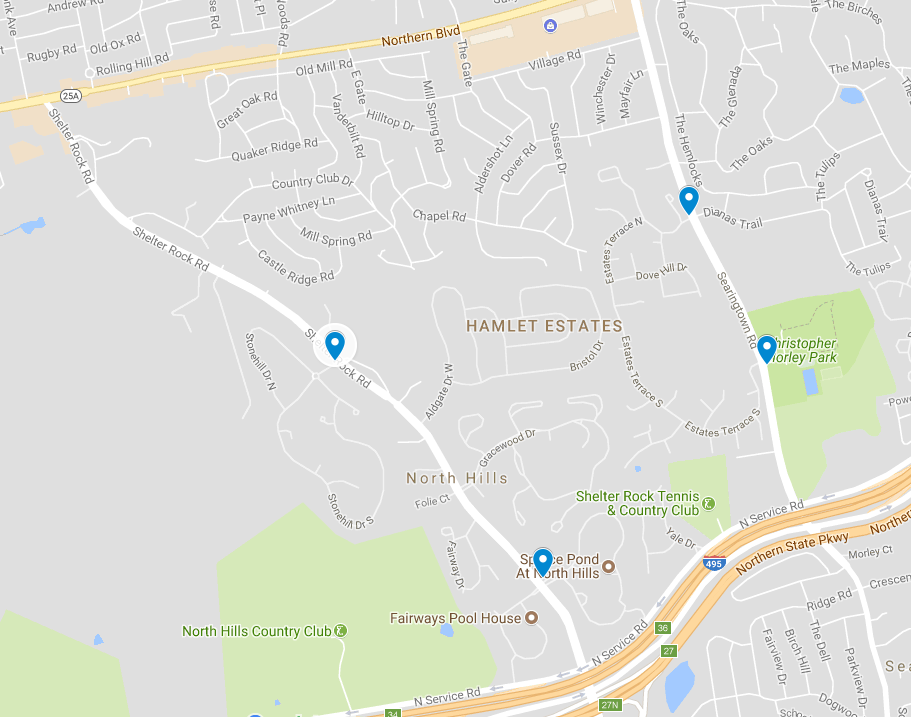 The Village of North Hills is working to deter speeding through the village, especially between Northern Boulevard and the Long Island Expressway.

Last Wednesday the North Hills Board of Trustees approved four electronic speed display signs, two along Searingtown Road and two along Shelter Rock Road, in conjunction with Nassau County with the hopes of slowing traffic along the two north-south roadways.

Mayor Marvin Natiss said the signs will be placed along the side of the roadway between Northern Boulevard and the Long Island Expressway, flashing “slow down” at drivers who are speeding.

Trustees Gail Cohen and Elliott Arnold disagreed with the engineer’s decision to place the Searingtown Road speed signs near the park because they did not believe drivers would accelerate enough to trigger the warning, while Trustees Phyllis Lentini and Dennis Sgambati as well as Natiss were adamant that the board follow the engineer’s recommendation.

“I think we have to rely on the recommendation of the engineer who’s doing this on a professional basis rather than from a personal point of view because I don’t know anything about the engineering,” Nattis said.

Sgambati said a wreck on Searingtown Road at the Estates II entrance happened earlier that morning.

“Why? Because a car was speeding down from Northern Boulevard, trying to get on the expressway, and he hit a car leaving the Estates,” Sgambati said.

At the Estates II exit, cars are allowed to make a right turn on red, but the Estates I exit forbids these turns. Sgambati said the county said that since no fatal wrecks had occurred at the intersection, there was no need to restrict right turns on red.

“I don’t want to wait for a fatality,” Natiss said.

“The state [Department of Transportation], in its infinite wisdom, changed the sequence of the lights going north and south in order to create better traffic flow going west to east,” Natiss said. “We had one-mile backups on Searingtown Road, Shelter Rock Road and Willis Avenue. No one could understand why it happened.”

Referring to Building Supervisor Donald Alberto, he said, “Donald checked with the state Department of Highways, and they, in their infinite wisdom, decided, on their own without letting any of us know and without our approval, to change the light sequence so that it was better flow going east and west. As soon as they went back to the original sequence, everything was resolved.”

Natiss said the village would try to work with Nassau County to change the sequence of the traffic lights on Searingtown Road to have more frequent stops for traffic flowing north and south to slow down speeders.

Alberto said the signs can be moved later if trustees decide to do so.

“We want to make sure the people coming out of Estates I and II are safe, and if the light turns red, they’re safe,” Natiss said. “Our problem is, once they get past that light, they speed up to get to the expressway and they’re doing 50 and 55. My own feeling is the display signs really, without the Nassau County police enforcing it, the display signs are a waste, but if it helps in one situation, it’s worth it.” 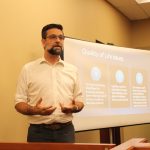 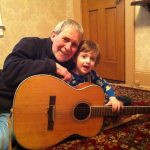