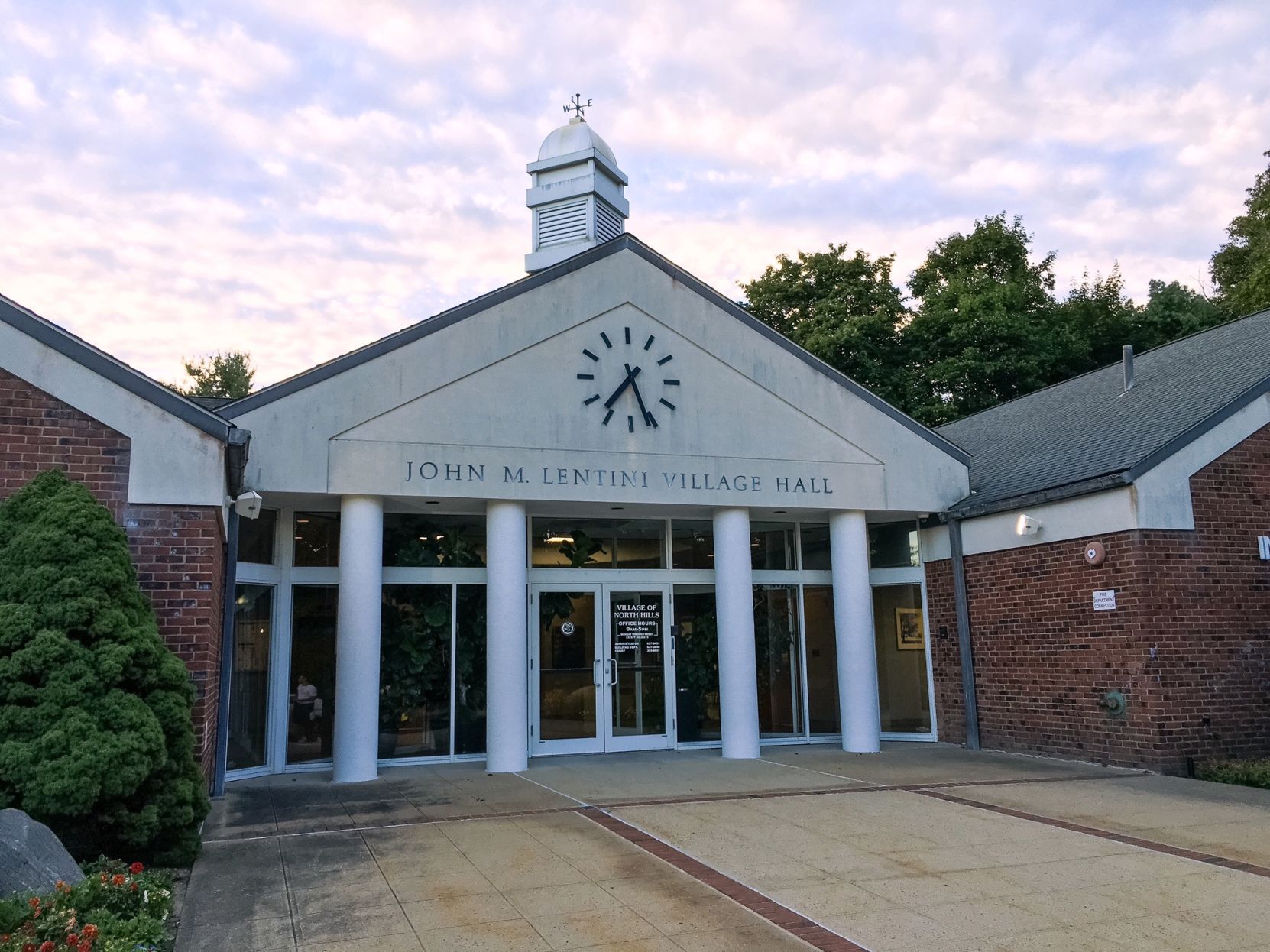 The neighborhood of 22 homes was formerly covered by the Albertson Fire Company, but after a disagreement over payment, the company declined to renew its contract with the village.

A short-term $2,338 contract with Roslyn Hook & Ladder and Roslyn Highlands Fire Department will begin on Sept. 1 and run through the end of the year for the portion of the village they don’t already cover.

At the start of 2017, the new coverage area will be written into the regular $53,000 fire contract the two Roslyn companies have with the village since they already service a large portion of North Hills, Mayor Marvin Natiss said.

The village has redistricted its services from other fire companies in the past.

Years ago, there was a house fire in the community of Highpoint, and the nearby Roslyn Highland department couldn’t respond because the village had a  contract with the Manhasset-Lakeville Fire District, Natiss said.

The response time was longer than Roslyn’s would have been, so it prompted a change by the board, he said.

“Instead of one or two houses, we had five that burned,” Natiss said. “So we said, let’s carve out some of our communities.”

Through a change in fire contracts, Highpoint was covered by Roslyn Highlands, and The Mews received coverage from the Albertson Fire Company, which is located closer than Roslyn Highlands.

The relationship with the Albertson Fire Company changed last year when the company  increased its service fee, stating that the company had been undercharging the village based on assessed home values, according to the company chairman, Richard Ockovic.

The fire company’s attorney and the village attorney, A. Thomas Levin, negotiated a smaller increase to the $6,300 contract, but talks stopped there, Natiss said.

“They did resolve it, they modified the increase, we paid them, and the next thing we had  was a letter saying they were no longer interested,” he said. “My position was, ‘Don’t you care about the safety of the residents?’ We’re both interested in the same thing here.”

The February letter from the Albertson Fire Company said it would not renew the contract for the year starting in June, and the village should seek another department to cover The Mews.

But the company agreed to serve the community on a prorated basis until the village found a replacement.

The new agreement with the Roslyn departments will not result in a fee increase for the village, Natiss said.

Also during the meeting, trustees discussed the delayed response from the county for a traffic impact study on New Hyde Park Road as two major projects continue along the roadway.

A software company, Dealertrack, is constructing an office on the road near the intersection with Service Road, and the adjacent Ritz-Carlton Residences community has started phase 2 of its development.

Residents of the nearby North Hills communities The Gates and The Chatham expressed concern about the potential increase in traffic resulting from the new properties, Natiss said.

Village officials requested an updated traffic study on July 13, since the last report was done for an office building at the location 20 years ago, Natiss said.

Officials have not yet received a response from the county.

“Apparently there is a delay,” he said. “The county is a little bit backed up.”

The developers of the Dealertrack property already had a stoplight installed at the entrance to handle the flow of traffic, and Natiss said he’s not sure that a study will anticipate a change in traffic patterns.

“My feeling is probably you really won’t know what the impact is until you see what traffic is generated, if any,” he said.

“The original traffic study indicated it wasn’t really a problem,” Natiss said. “But you never know what happened over the years.”

Trustee Phyllis Lentini, who lives near the two developments, agreed to follow up on the traffic study.