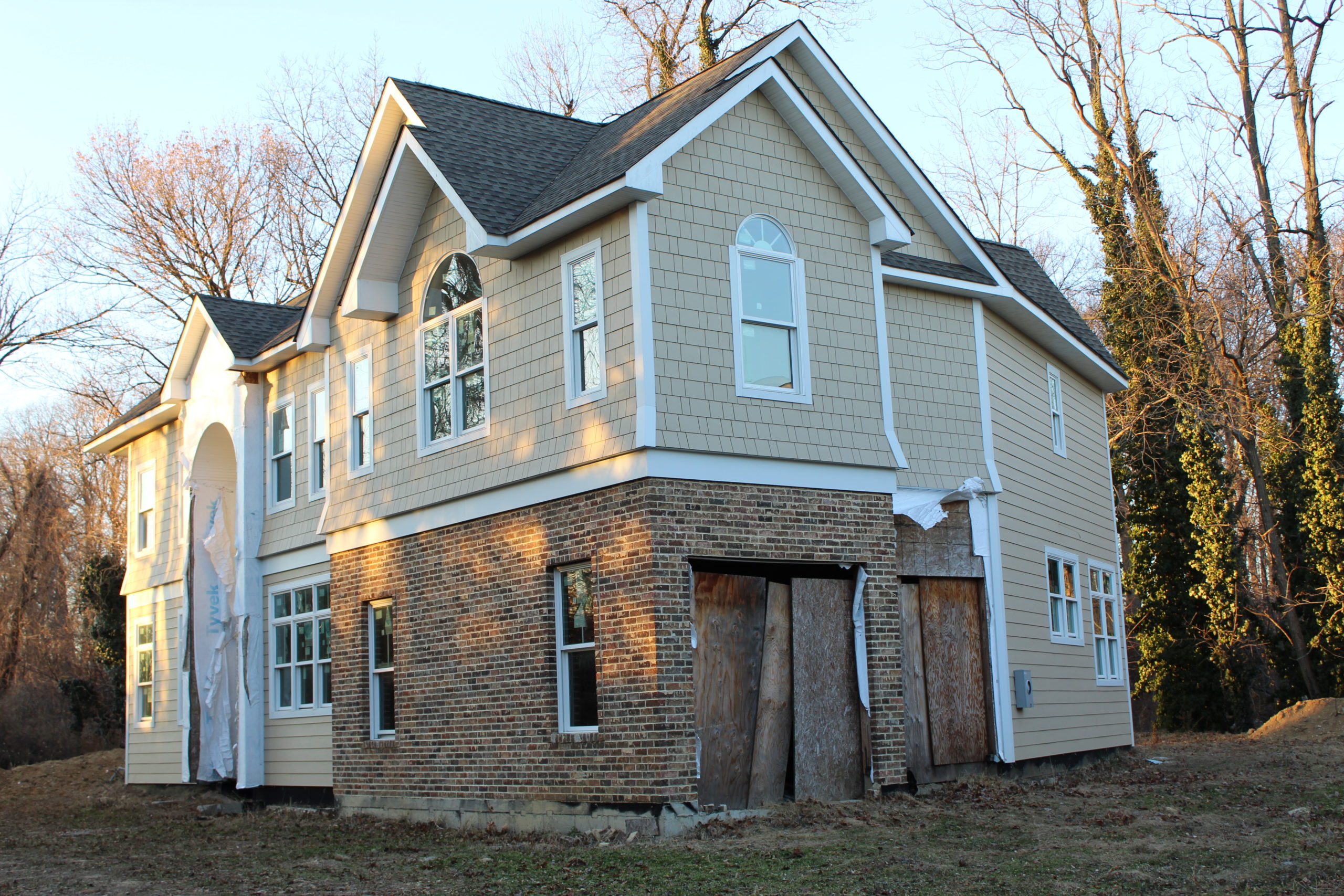 The home at 90 I.U. Willets Road in North Hills has been under construction since 2013. (Photo by Rebecca Klar)

The Village of North Hills Board of Trustees approved another extension for a longstanding home construction project on I.U. Willets Road.

Mayor Marvin Natiss and trustees unanimously approved a final 45-day extension, recommended by Natiss, for Manheet Singh’s building permit for his 90 I.U. Willets home at a board meeting Wednesday.

In February, Trustees Phyllis Lentini and Gail Cohen convinced the board to extend the permit for an additional 60 days.

Before that, an extension was granted on May 17 for 30 days followed by a second on Sept. 19 for 45 days and another on Nov. 15 for 30 more days. At the Dec. 20 meeting, trustees rejected a request for an additional extension before the renewal in February.

“We’re between a rock and a hard place,” Natiss said. “If we don’t approve this for you, the extra time, it’s only going to delay more. My thinking is let me at least help you get this done.”

While Singh asked trustees for 30 days, Alberto said the amount of work would likely take longer than 30 days.

“I think there are some coordination issues between the inside and the outside,” Alberto said. “I think it’s not likely to be finished in 30 days for the outside and inside, but I certainly think the inside could be done in 30 days.”

Deputy Mayor Dennis Sgambati said he would rather see the outside of the home finished first, but Singh said the final step is the driveway because it is the most costly.

“I think we have to take the thinking of Mr. Levin and tell Mr. Singh that we want the outside of the house done,” Sgambati said. “I really don’t care; I’m never going to go into that man’s house. Your home is in dire straits. I feel for you, but you’re not helping us. How could I say yes to what you’re asking when you know in your heart you’re not going to be finished in 30 days?”

Singh said the floors, plumbing fixtures, bathroom tiles, kitchen, interior doors, front door and driveway still needed to be completed. Due to financial struggles, Singh said he was saving landscaping work until the end of the project. 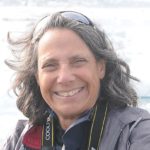