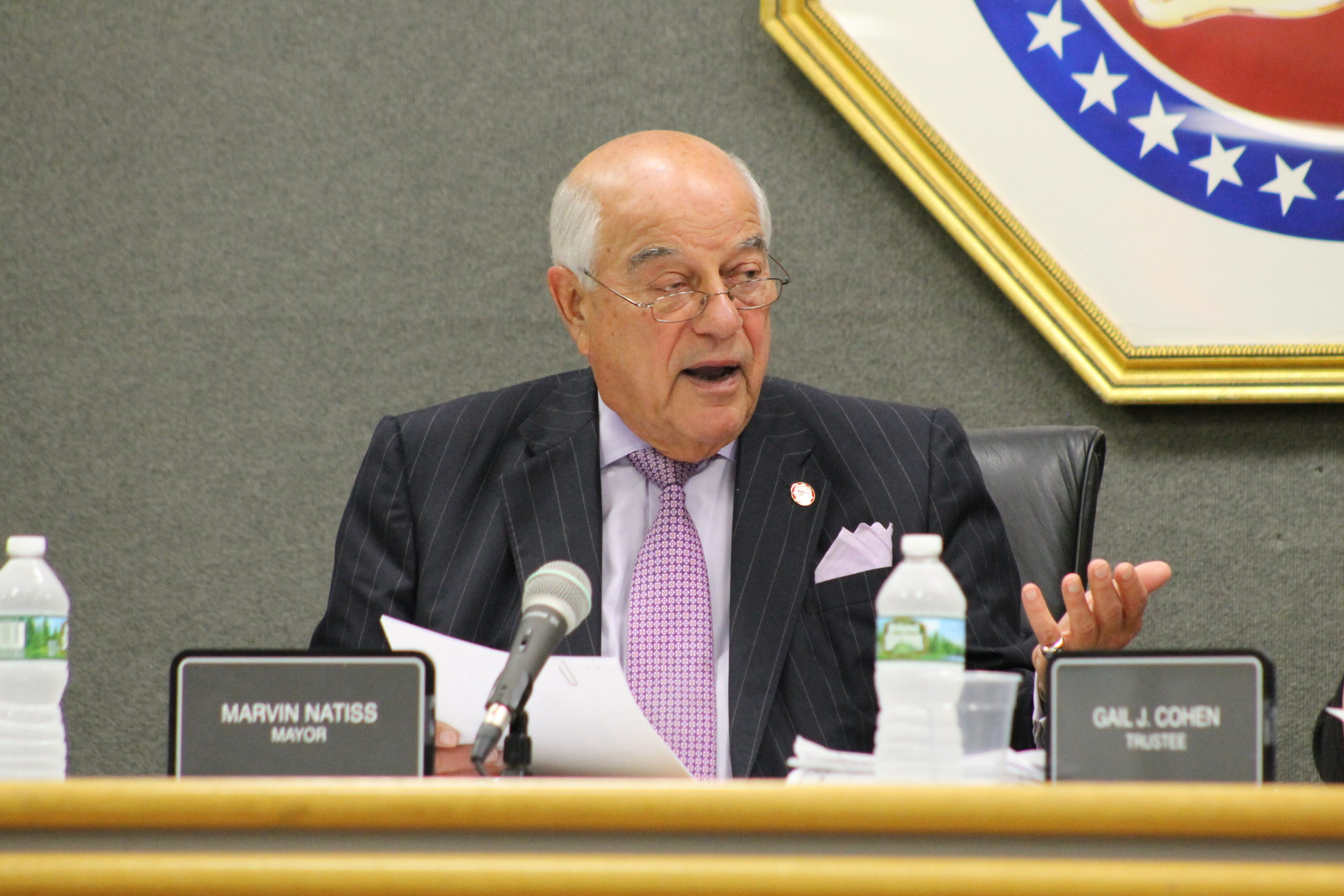 Village of North Hills trustees intend to upgrade Lowell H. Kane Park and have agreed to hire a consultant to help determine what enhancements in which to invest, Mayor Marvin Natiss said.

The board is seeking professional advice before selecting what it might add to the park, he said.

There is an open space in the park that was previously home to a handball court.

“What we really want to do is enhance the facility,” Natiss said. “There’s a big open space there — a big open lawn. It’s really all very tentative.”

At the December Board of Trustees meeting, the group bounced around ideas about increasing park surveillance and possibly investing in a camera. The board of trustees had recently formed a park committee.

Deputy Mayor Dennis Sgambati noted that there had been elicit activity in the park, including the trespassing of non-village residents and activity associated with items including condoms and marijuana.

The village’s insurance company recently inspected the park’s surfaces and hardware to ensure its safety.

Separately, the village will be seeking a new accounting firm to conduct its audits, the mayor said. Its previous auditor is no longer offering municipal audits. 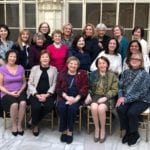