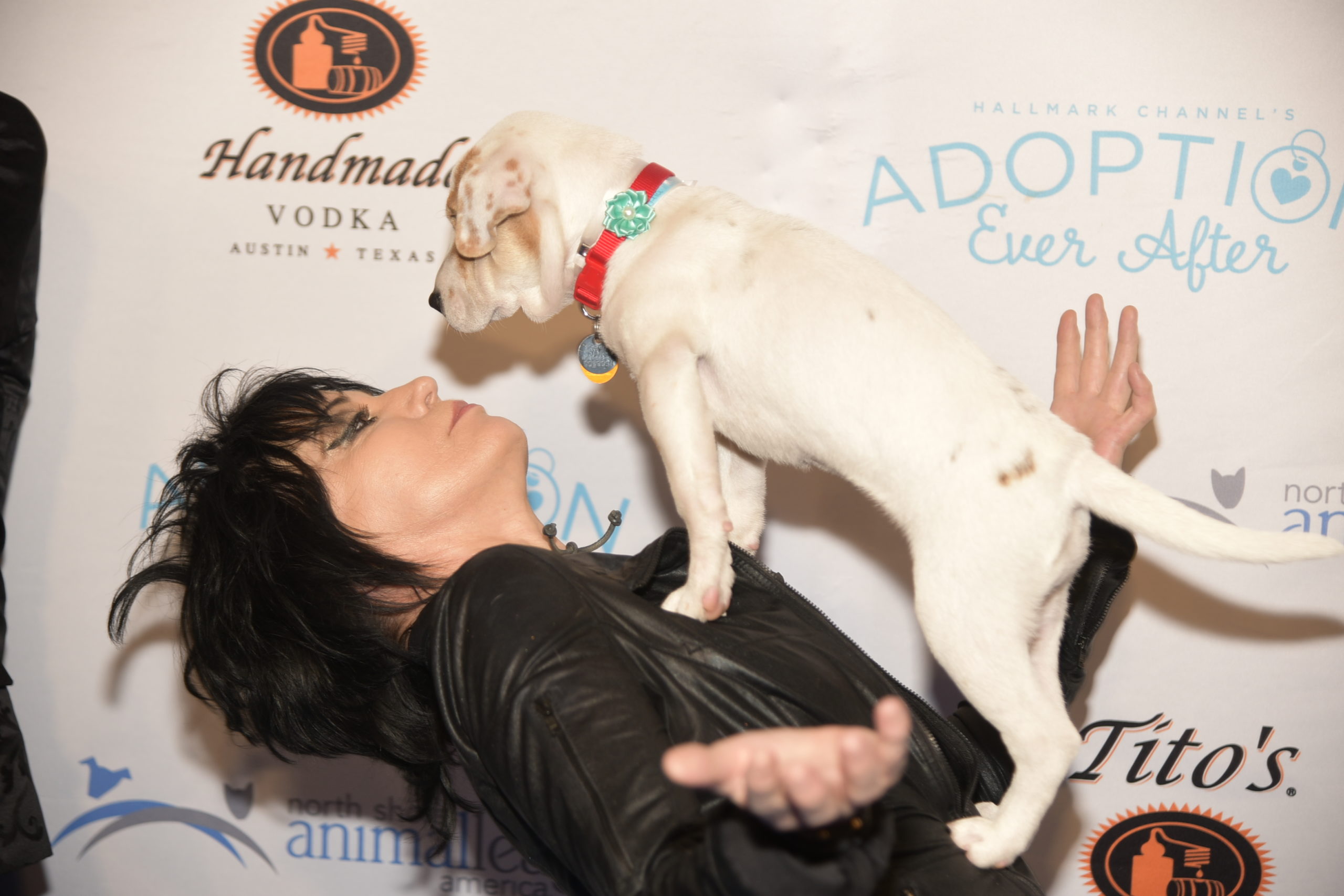 A performance by Joan Jett and The Blackhearts capped off the night at North Shore Animal League America's annual celebrity gala. (Photo courtesy of Rob Rich/SocietyAllure.com)

North Shore Animal League America, the world’s largest no-kill animal rescue and adoption organization, celebrated another year of animal rescue work at its annual “Get Your Rescue On Gala” on Friday, Nov. 30 at Pier 60 At Chelsea Piers.

The yearly gala supports North Shore Animal League America’s no-kill mission with all proceeds from the event dedicated to the ongoing capital campaign for Bianca’s Furry Friends Feline Adoption Center located on the Port Washington campus. This 14,000-square-foot, state-of-the-art facility will enable Animal League America to rescue even more animals by adding a second floor to the existing shelter that will host a cage-free, natural living environment for felines. 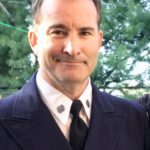 From the Right: Nassau’s political winners and losers in 2018