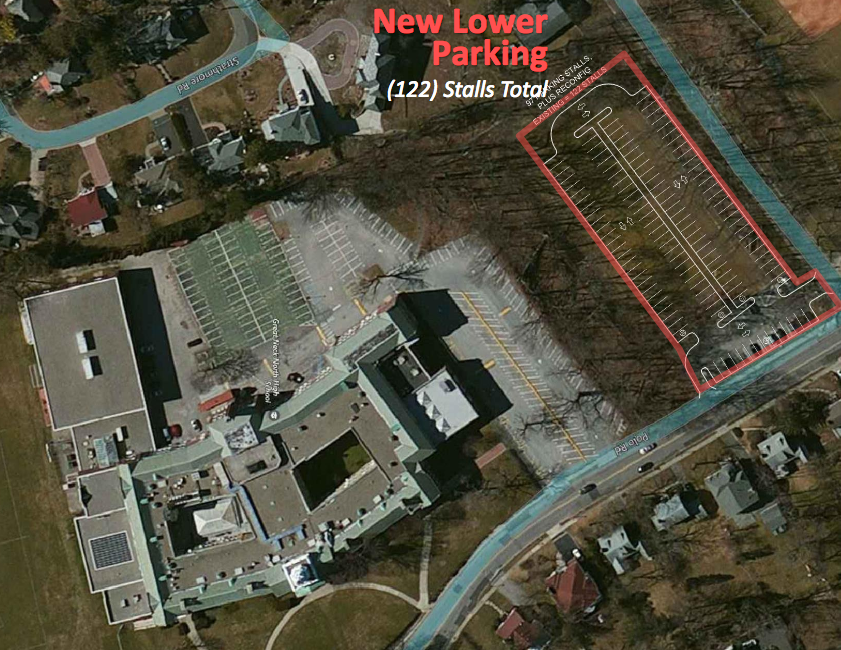 An aerial shot of the proposed parking lot, as seen on page 26 of an April 3, 2017 presentation regarding the bond, shows the project would involve adding 97 new stalls and reconfiguring the current lot. (Photo courtesy of the Great Neck Public Schools)

On Jan. 5, 2018, the North Shore Land Alliance, an environmental conservation group covering the North Shore of Long Island, weighed in on the proposed parking lot for Great Neck North High School in a letter to Barbara Berkowitz, the president of the Board of Education.

The letter signed by Lisa Ott, the group’s president, highlighted studies outlined the benefits of “playing outdoors and access to plants.”

It also noted that rainwater replenishes the aquifers, Long Island’s source of drinking water, and that runoff from the asphalt can pollute ponds and harbors.

“A Great Neck North High School neighbor contacted us about the proposed replacement of a soccer field and surrounding trees at the school with a parking lot to accommodate 97 student vehicles,” the letter reads. “While the Land Alliance is not opposed to all development, we hope the Board of Education is aware of the role pervious, undeveloped land plays in preserving our water supply.”

But that letter wasn’t publicly addressed until exactly six months later at the July 5 organizational meeting – by Annie Mendelson, a critic of the proposed parking lot.

“This year we have witnessed the unbridled power of a school board that is focused on protecting the expensive cars of a small fraction of its students above protecting the environment,” Mendelson, who is also a trustee in the Village of Great Neck, said. “Each one of you has chose the importance of building a parking lot that protects a small number of students over preserving a perfectly usable viable green soccer field that has capacity for use by all the high school students.”

The dialogue regarding the Great Neck North High School student parking lot first began more than a year ago with the bond referendum pitched to Great Neck school district residents. The $652,000 project was ultimately approved as one of many infrastructural upgrade projects in the revised $68.3 million bond in May 2017.

To be situated at the corner of Beach and Polo Road, the new parking lot will have 97 parking spots for senior students at North High School and a buffer of vegetation.

The topic has trickled – and sometimes flooded – into many meetings since January 2018. At least two meetings had a dozen people or more speaking about the proposed lot.

Critics, mostly in the vicinity of Polo Road and Beach Road, have previously argued both in meetings and in letters that the project was not properly advertised to affected residents, will harm to the environment, and that students could simply park at the Parkwood Sports Complex.

They have also argued that it could make the area less safe and incentivize inexperienced student drivers to hit the roads.

Supporters have previously argued it will give students ample place to park, thus increasing safety, the soccer field hasn’t been used, and that the Board of Education gave presentations and deliberated about the $68.3 million bond.

Berkowitz declined to comment at the Thursday meeting, but said on Friday that issues with the parking lot have been answered.

“The school board allows Mrs. Mendelson, as we would any other resident, the opportunity in open time to have their say,” Berkowitz said. “That is their right, but we will not go ahead and continue a dialogue about this matter because it’s already been answered.”

Berkowitz also said on Friday she could not recall the specifics of that particular letter.

The timeline of the project is unclear as it has not yet secured approval from the state education department.

Jane Jackson, the director of stewardship for North Shore Land Alliance, said they had initially received a call from a concerned neighbor of the project Jackson said they decided to write the letter because of this, as well as their pro-conservation stance.

“It was a combination of things,” Jackson said, noting it was probably one of the first times they’ve sent a letter to a school board president. “The neighbor was very concerned about the property and we have our mission to conserve open space for certain purposes like protecting our groundwater supply and in turn protecting wildlife habitats.”

Jackson added that they had encouraged “the neighbor” to bring people together if this was something they felt strongly about because it would be “the best way to have an impact.”

Jackson also noted that the group would recommend eying other sites for the project and, “if a parking lot does go in, that it’s permeable.” 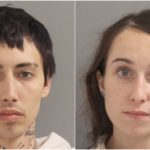 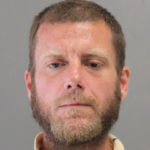