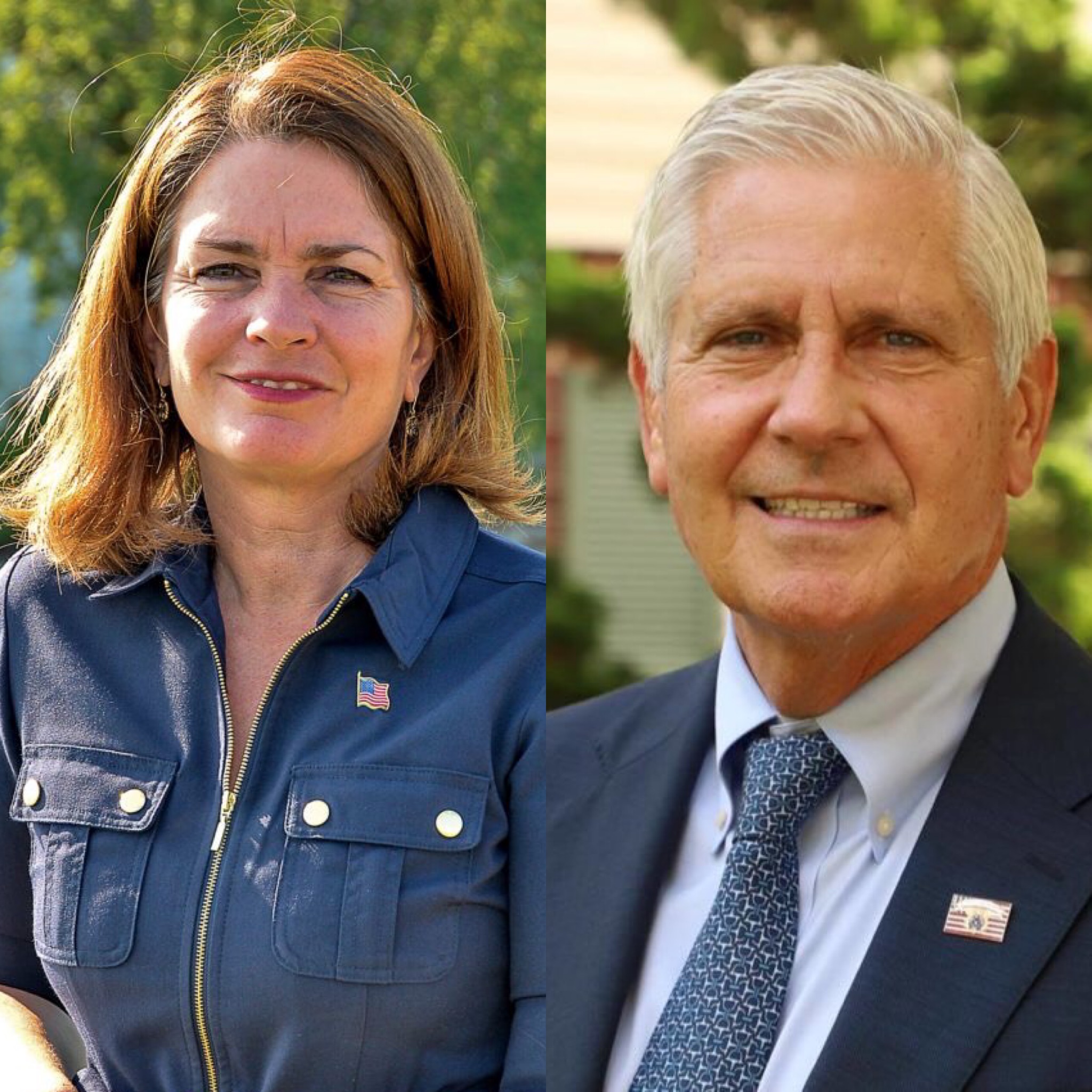 Mayors and other elected officials on the North Shore were selected to serve on Town of North Hempstead Supervisor-elect Jen DeSena’s transition committee, according to a news release last week.

“The transition team has provided invaluable assistance to me as I prepare to bring the changes to town government that voters sought on Election Day,” DeSena said in a statement.

DeSena, a registered Democrat who ran on the Republican line, defeated town Clerk Wayne Wink for supervisor by less than 1,000 votes. DeSena touted the Town Board’s decision to increase the supervisor’s budget by 15 percent next year, which will cover costs to obtain experienced individuals to serve in various positions under her new administration.

“This decision gives our administration the additional resources it needs to recruit exceptional candidates for key roles in town government,” DeSena said.

“This transition team is united in its mission to make Nassau County more affordable and safer while creating new jobs and growing the economy,” Blakeman said.  “I look forward to working with these dedicated professionals and thank them for their public service and commitment to our community.”

In an interview with Blank Slate Media last month, Blakeman said he was “fairly certain” new staff members would be brought on to serve in various county departments but will not choose his staff based on party allegiance.

Blakeman also announced the establishment of an online portal where residents interested in serving in his administration can submit their resumes at www.ServeNassau.com. Residents can also visit the site to learn more about the hiring process and learn more about Blakeman. 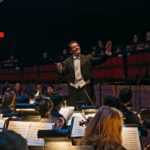 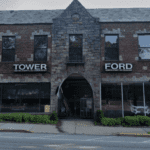