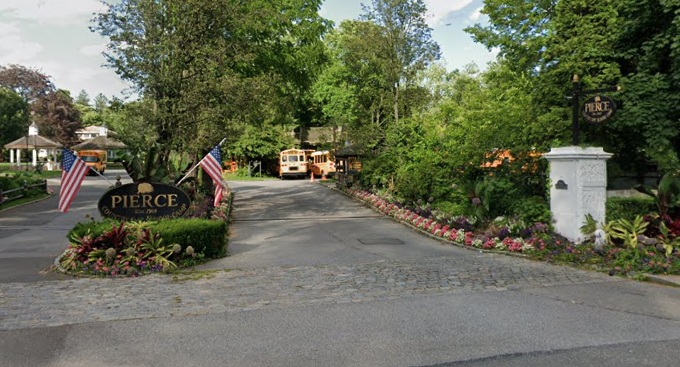 The Pierce Country Day Camp in Roslyn will be one of several camps on the North Shore to reopen for the summer. (Photo via Google Maps)

With the announcement from the state that day and overnight camps can open this summer,  camps across the North Shore are beginning preparations.

The announcement came last week from Gov. Andrew Cuomo, during a news conference in which he also said that outdoor amusement parks and family entertainment centers could begin reopening procedures in the next two months. Specific reopening guidance, including details on timing, will come from the Department of Health in the coming weeks.

“In New York, we base our decisions on the science and data and adjust as the virus adjusts,” Cuomo said. “With continued decreases in the infection and hospitalization rates, we have been able to take steps toward beginning our post-COVID recovery and we are excited to now be in a place where we can bring back our recreational industries with safety protocols in place. As we’ve said time and time again, our success will be dictated by our actions and as long as we stay united and keep carrying this momentum forward in a positive direction, we will be able to see more and more sectors of our economy reopen.”

For Will Pierce, owner and director of the Pierce Country Day Camp and president of the Long Island Camps and Private Schools Association, the news was “very pleasing.”

“In New York state, the Department of Health is the governing body that permits day and overnight camps and we believe they should be applauded for using the data from an incredibly successful summer 2020 day camp season in [the state] to recommend overnight camps be allowed to welcome campers in summer 2021,” Pierce said. “It is a science and data driven decision that also supports the healthy development of our children”

“It is refreshing to know this is on the Health Department’s mind now and we will have plenty of time to prepare when they forward restrictions and regulations in the spring,” Levine said.

Last year, approval for camps to reopen was given early in June, and as a result, according to the American Camp Association of New York and New Jersey, many had to push start dates back and offer shortened seasons.

Guidelines from the Centers for Disease Control and Prevention for day and overnight camps advise that small groups of campers stay together all day and each day, remaining at least six feet apart, refraining from sharing objects and prioritizing outdoor activities for the lowest risk of spread of the coronavirus.

Masks and frequent handwashing are also encouraged, with stringent cleaning and disinfection, ventilation, and water standards mandated. Physical barriers such as sneeze guards and partitions should be in place, shared spaces such as mess halls and playgrounds should be closed, with campers encouraged to bring their own foods as much as possible and eat in small groups. Field trips are not permitted.

Pierce added that despite the late opening mandated by the state last year, his own camp did not see any cases last summer and that he was looking forward to maintaining that record.

“As camp owners and operators, we have long been at work already preparing for summer 2021, but the governor’s announcement made for many happy campers who can now look forward to summer at camp,” Pierce said. 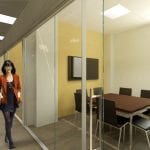 Manhasset Library renovations to be unveiled in late March
Next Article 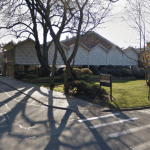