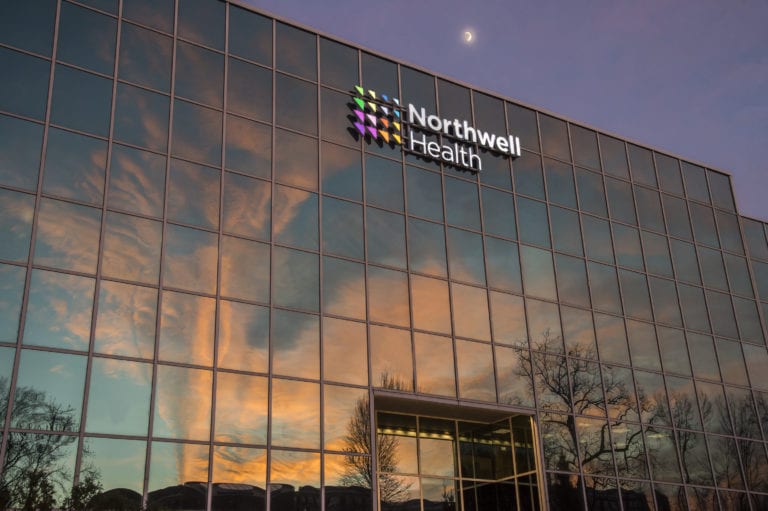 Northwell Health has fired unvaccinated employees after not meeting state guidelines to be inoculated, according to Newsday. (Photo courtesy of Northwell Health)

Roughly two dozen “unvaccinated leaders” have been fired from Northwell Health, according to multiple reports.

Northwell, in a statement to Newsday, confirmed that it had begun to terminate unvaccinated staff members.

“We are now beginning the process to exit the rest of our unvaccinated staff,” Northwell told Newsday. “Northwell wants to reassure the public that during this time, there will be no impact to the quality of patient care at any of our facilities. We are proud that our workforce is already nearly 100 percent vaccinated.”

Efforts to reach a representative from Northwell were unavailing.

More than 92 percent of all nursing home staff members received at least one dose of the vaccine as of Tuesday, according to state data.

The news comes a week after Nassau County surpassed the 90 percent mark for adults who have received at least one vaccine shot.

The state Health Department, which breaks down vaccination rates by ZIP code, found that on the North Shore the 11042 ZIP code of New Hyde Park continues to have the lowest rate at 23.1 percent of people vaccinated. That area, however, consists primarily of businesses south of Northern State Parkway and along Marcus Avenue.

The next lowest vaccination rate on the North Shore is the 71.8 percent in the 11024 ZIP code of the Great Neck peninsula, which includes the Village of Kings Point. The next lowest one is also in Great Neck, with the 11023 ZIP code at a 74 percent rate, according to the figures. This area incorporates parts of the villages of Great Neck and Saddle Rock, along with Great Neck Gardens and Harbor Hills.

The highest vaccination rate, 92.9 percent, is also on the Great Neck peninsula, the 11020 ZIP code, consisting primarily of the Village of Lake Success and University Gardens. Some of this area is also made up of Great Neck South Middle and High School, North Shore Hebrew Academy and the Fresh Meadow Country Club.

In total, the 13 North Shore ZIP codes average a 84.9 percent vaccination rate. Without the 23.1 percent figure in the 11042 ZIP code, the average for the remaining 12 ZIP codes increases to 90.1 percent. 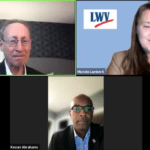 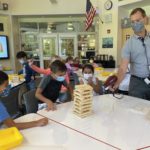