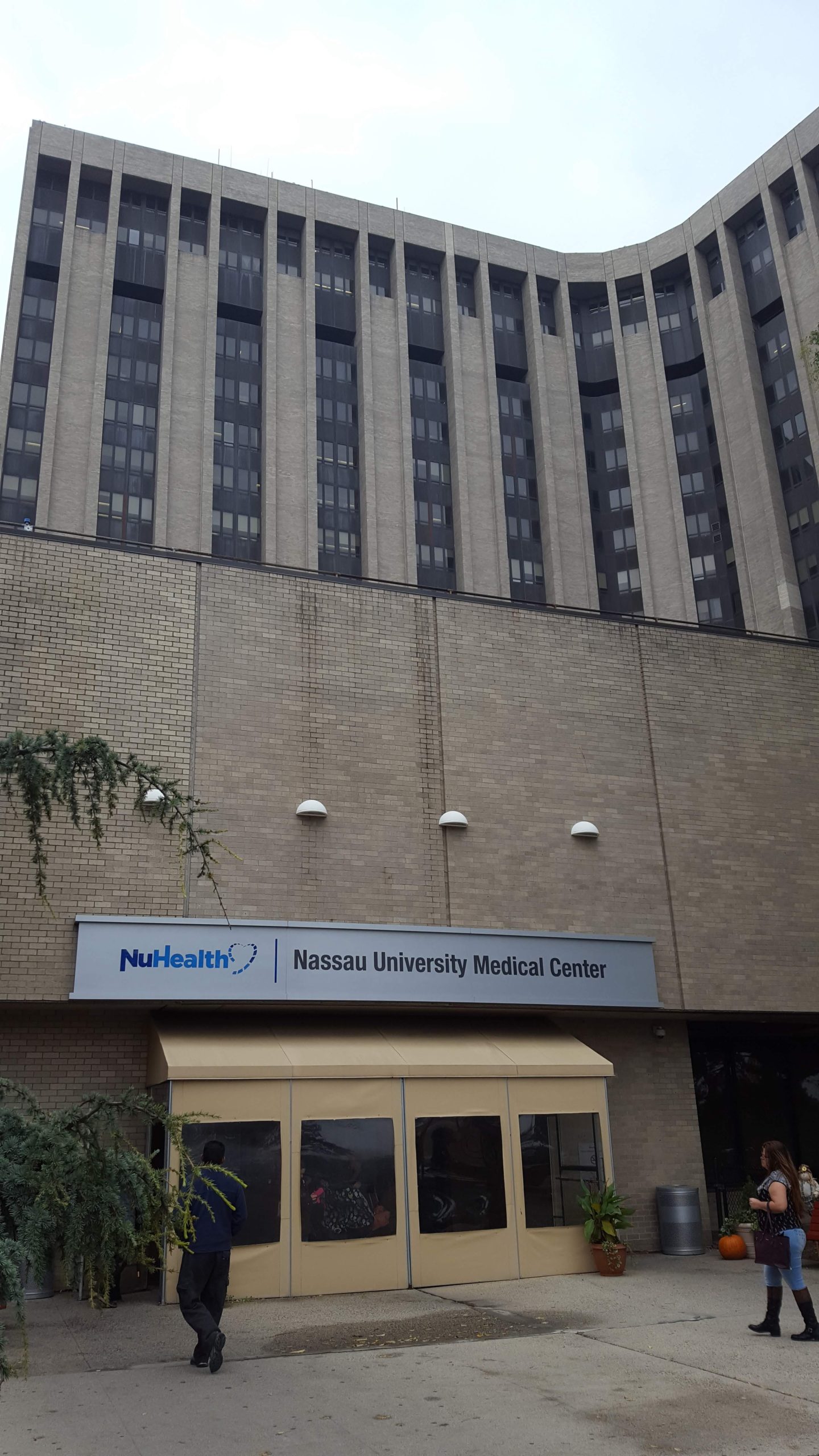 Northwell and Nassau University Medical Center have issued a letter of intent to enter a six-month partnership in which Northwell would provide management-consulting services to the East Meadow hospital, after the NUMC board of directors voted unanimously in favor of the partnership Thursday night.

“When someone can demonstrate that they can turn around a hospital and make it a great hospital by putting patients first, by investing in all the things that should be important in a hospital – the level and quality of health care that patients receive – to me…that’s really what’s important,” Tsunis said about Mack at a press conference on Friday.

The partnership would also include an operational analysis of the hospital and Northwell would assign new management staff, said Terry Lynam, a Northwell Health spokesman.

NUMC is a public safety-net hospital, so most of its patients either have Medicaid, Medicare or no insurance, Tsunis said.

“We are guaranteed to lose money on every patient we see,” he said.

The hospital has failed to develop alongside advances in the medical industry and “hasn’t been running optimally” due to a lack of experienced management staff, he said.

This partnership would signal a “new era” for the medical center, which has 400,000 patient visits per year, Tsunis said.

Northwell and NUMC entered an affiliation agreement in 2005, which has focused on strengthening quality of care and clinical programs, Lynam said. It has not involved deep assessment of daily operations, which the new partnership would focus on.

The institutions are now awaiting approval from the New York State Department of Health, which they will probably gain before the end of the year, Lynam said.

Though the partnership is slated for a six-month period, “everyone’s optimistic that it’ll be extended,” Tsunis said.

“We feel like we have an obligation to do what we can do help sustain the hospital and meet the needs of the communities that Nassau University Medical Center serves across the county,” Lynam said.

NUMC also serves patients who Northwell does not have the capacity to serve, Lynam said.

Mack would be the first person with prior experience as a hospital CEO to ever lead NUMC, Tsunis said. 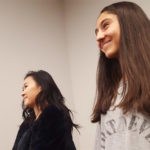 Readers Write: We stand with our local Jewish community