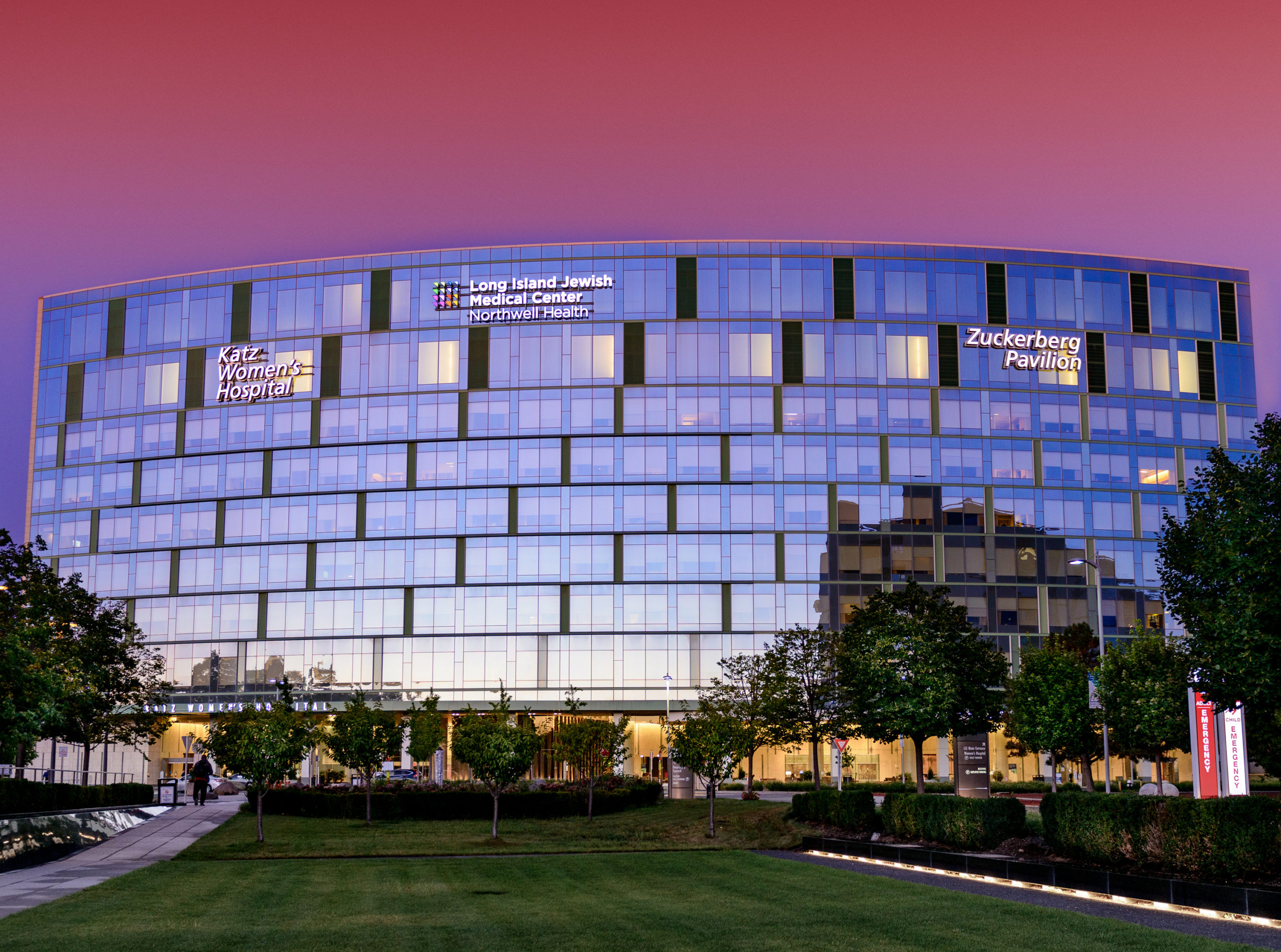 Northwell Health will begin using artificial intelligence software at 15 of its hospitals that is intended to lower the number of patient readmissions, the health network announced this week.

Software from healthcare technology company Jvion will evaluate patients in Northwell’s medical records for their risk of readmission based on different potential causes.

Some causes of readmission are often preventable, such as insufficient support for the patient once discharged or a lack of follow up, according to a literature review published in December.

One study found that about 27 percent of observed readmissions could potentially have been avoided.

By knowing what is placing a patient at risk of readmission, hospitals can address those risks before the patient is discharged, said Dr. John Frownfelter, Jvion’s chief medical information officer.

“Instead of just doing the same five things for every patient that they think is at risk, with these very precise insights…we can deliver more effective care to the patients and have the best chance of preventing those readmissions,” Frownfelter said.

Lowering readmission allows hospitals to free up space and patients to stay home, he said.

“Advanced technology is a critical part of our commitment to creating a health system that is the highest value in the country,” said Northwell’s senior vice president of population health management Dr. Kristofer Smith.

The healthcare industry had fallen behind in applying advanced technology, but has recently been transitioning and modernizing, Frownfelter said.

“The value of solutions like ours is just beginning to be appreciated,” he said. “It’s an exciting time to be in medicine.” 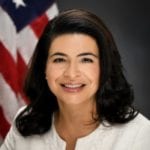