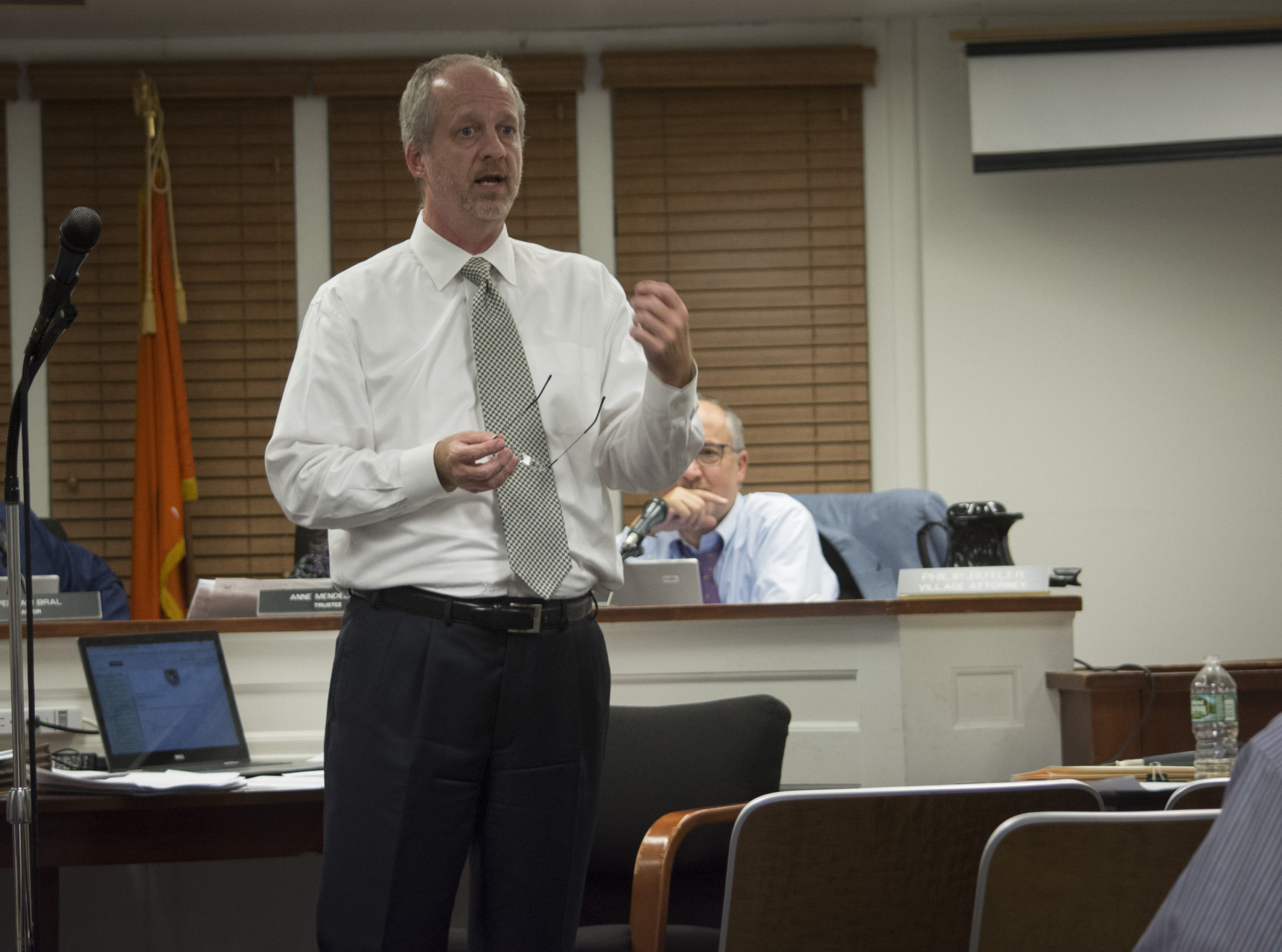 The director of the New York Civil Liberties Union’s Nassau County chapter attended a meeting in the Village of Great Neck on Tuesday, raising concerns about a Smart City system to be installed with LED lights throughout the village.

Susan Gottehrer, the director of the NYCLU Nassau chapter, said that the issues at hand concerned open government, transparency and the possibility of surveillance without proper consent.

She also said that trustees should be asking questions regarding who will own the hardware after the program ends, how to address potential security breaches, who is fundamentally responsible for the pilot program and how much it costs to maintain the smart program.

“Regarding RealTerm [Energy] and the technology itself, many of these systems are new, and profit-making opportunistic industries are springing up around the country,” Gottehrer said. “We recommend great caution, healthy skepticism and investigation when dealing with vendors.”

Gottehrer added that the “processes around procurement of surveillance technology” should be “open as possible.”

“The New York Civil Liberties Union would be happy to work with you on developing best practices and policies moving forward,” Gottehrer said.

Mayor Pedram Bral said that this smart system in particular has no surveillance capabilities since no microphones or cameras are being installed.

He also said that the reason they are using the smart system is to be able to adjust the intensity of lights, dim them, save money by adjusting them when they aren’t as needed and to help during severe weather.

“I have no intention of being a ‘Big Brother,'” Bral said, referencing the surveillance state of the dystopian novel ‘1984.’ “I think this is just for creating a safer street for walkers and drivers.”

This is the latest chapter in a years-long saga regarding LED lighting in the village. The village had first considered changing to LED lights a few years ago, but waited until recently to lower the costs and see improvements in the technology, Village Clerk-Treasurer Joe Gill has said.

In recent meetings, people like Patti Wood, the executive director of the Grassroots Environmental Education Group, and Joshua Rosenthal, a Huntington-based doctor certified in otolaryngology and sleep medicine, had raised concerns about the health effects of LED lighting.

Mayor Pedram Bral questioned the study’s relevance to the LED lighting discussion, saying it focused on cancers in past smokers, that the increased risk for cancer was “insignificant” and that it did not specifically have to do with the street lights.

Rebecca Gilliar, a civic activist and former mayoral candidate, was also one of a few people who said that the board had not properly consulted “the rest of the community” about their plan to install LED lights and that the board has been hostile to people opposing the issue.

Trustees have taken issue with the characterization, noting they have had meetings over the last two years, invited the public to presentations from RealTerm Energy, their consultants, and reviewed studies sent to them.

Judy Shore Rosenthal and Amy Glass, longtime skeptics of the LED lighting project, have raised various concerns previously like lighting intensity, a lack of transparency in the procurement process and rushing to install the lights.

Gill said he expects the LED lights to be installed throughout the village before the end of this year. 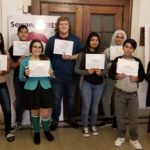 Sewanhaka names November Students of the Month
Next Article 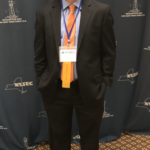