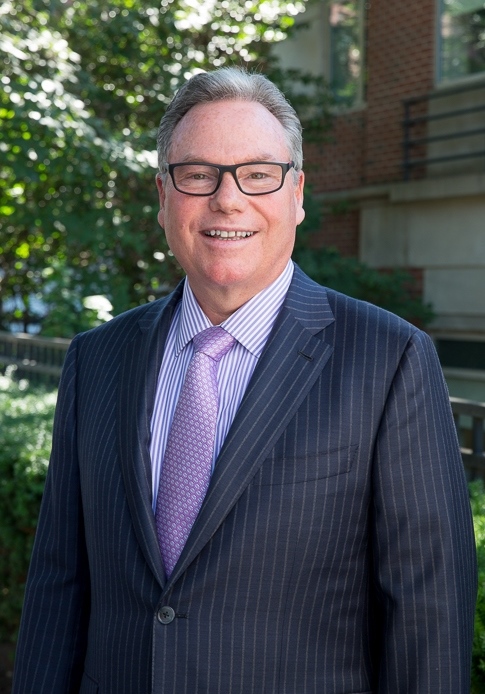 NYU Winthrop Hospital CEO John F. Collins will retire from his position this year after leading the institution for a decade, the hospital announced last Thursday.

“As I reflect on my tenure as president and CEO of NYU Winthrop over the past decade, I know that NYU Winthrop Hospital is now well-positioned to be the 21st century leader of healthcare on Long Island,” Collins said statement. “I am excited to move on to the next chapter in my personal life and am confident in Dr. Greco’s ability to lead NYU Winthrop, with the full support of both the NYU Langone Health and NYU Winthrop leadership teams, into the next important phase of the hospital’s journey with NYU Langone Health.”

NYU Winthrop grew in both size and revenue with Collins as CEO, according to the hospital. Revenue doubled and the workforce grew by more than 58 percent.

The hospital built a new research and academic center in 2015 and is newly affiliated with NYU Langone Health. That partnership is manifested in the NYU Long Island School of Medicine, an upcoming tuition-free medical school at the NYU Winthrop’s Mineola campus.

“Our partnership with John (Collins) reflects our joint dedication to providing the highest levels of clinical care, supported by the advanced technologies and sophisticated research and teaching programs that will enhance our collective institutions,” NYU Langone Health Dean and CEO Dr. Robert Grossman said in a statement. “Together we will continue to elevate the level of healthcare available on Long Island now and in the future.”

Collins has spent more than 40 years in the health-care industry, according to NYUWinthrop. Before joining NYU Winthrop he was CFO at South Nassau Communities Hospital. He studied accounting at Queens College and in 1982 became a certified public accountant.

Greco is a board-certified anesthesiologist and previously chaired the hospital anesthesiology department. He has worked on NYU Winthrop quality improvement committees and safety efforts. He has been at the hospital since 1991. 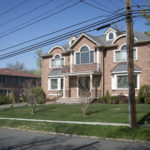 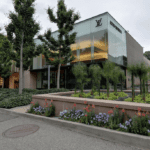