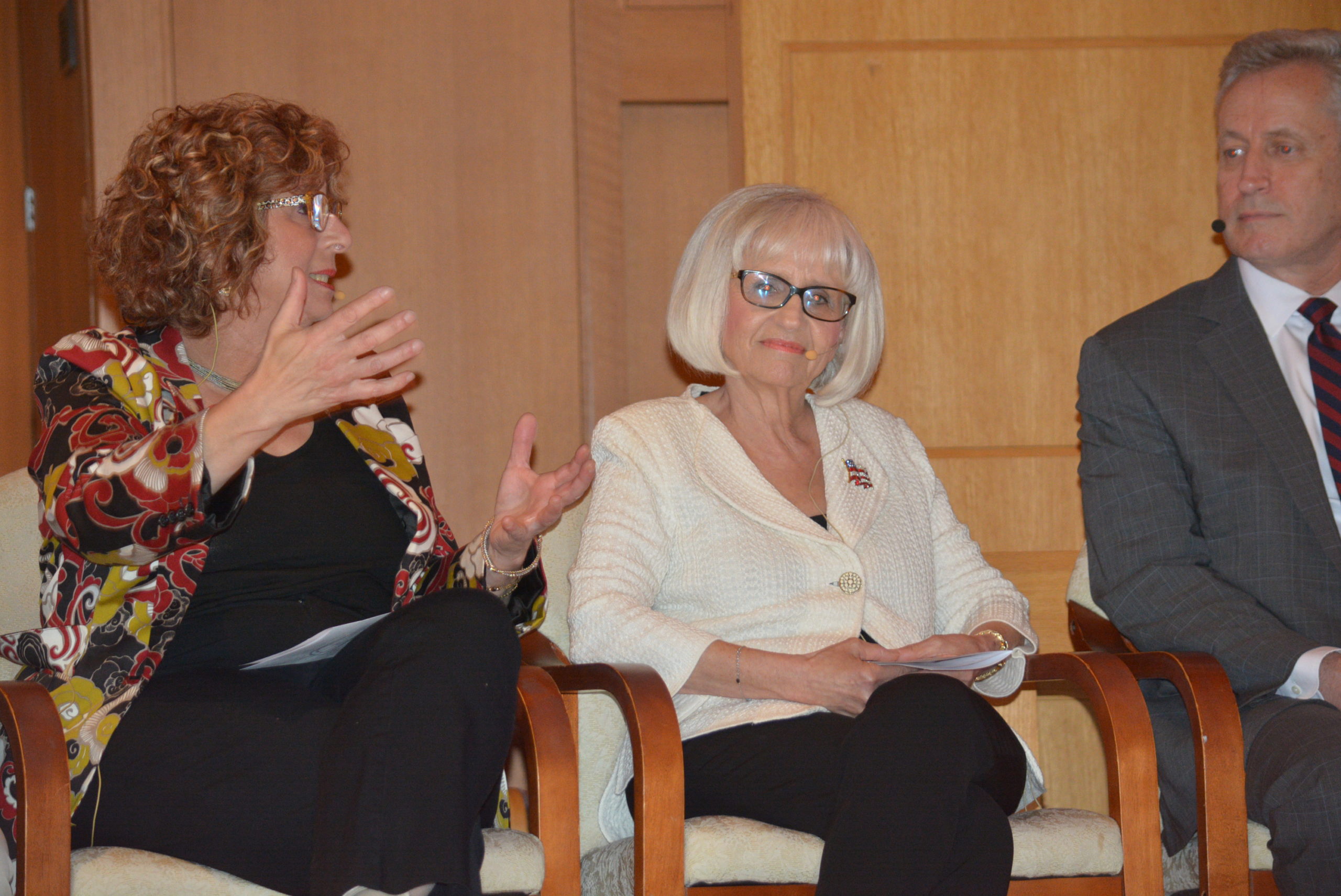 At a time when many villages across Long Island are experiencing vanishing storefronts, some officials are thinking outside of the box to sustain their downtown areas and attract business.

In Mineola, Mayor Scott Strauss said, his board implemented a “central bonus zone” in the village’s downtown to spur business growth in that area.

Applicants seeking to open up businesses within the zone are welcomed with “a one-stop shop” in which the Mineola Board of Trustees can grant any variances or permits required to move the project forward.

Farmingdale Mayor Ralph Ekstrand said his village administration fast-tracked the application process in which applicants are sent to different boards and Nassau County Planning Board all at the same time.

“They could go through four boards at the same time,” he said. “And by doing so our average process is 90 days.”

Ekstrand said to respond to increased parking needs, parking lots in the village were reconfigured to eliminate islands which have resulted in an additional 35 spaces at the four parking lots completed so far.

He said Farmingdale has also gotten rid of angled parking because it has been found that straight-in parking produces more spaces.

In the case of Mineola, an area that has had many village meetings focused on parking issues, Strauss said: “timing is everything.”

He said the village has “a good parking problem,” which he would rather have than no parking problem because “that means there is vacant stores that nobody is going to.”

With the incoming third track, Strauss negotiated with the MTA to build two parking garages in the village at the state’s expense.

“Basically, we said to the MTA, LIRR and the governor, if you don’t want us to fight you on the third track,” he said, “you’re going to build me two parking garages.”

When more parking is available, more people are visiting Mineola’s stores, restaurants and downtown area, he said, “making our local business owners successful, and that is important to me.”

Eric Alexander of Vision Long Island, a regional organization focused on smart growth, said that out of Long Island’s 100 business districts, 40 have either embraced downtown development plans or approved at least one project.

Of the 40 business districts, 28 are incorporated villages, Alexander said. “What that says is hyperlocal zoning, decision making at the local level, is successful.”

He said when things are conducted on the hyperlocal level, consensus can be built and decisions can be made. And mayors that run on downtown revitalization platforms keep getting re-elected, Alexander said.

“We have not seen mayors go down when they embrace revitalization,” he said.

“Bigger government and one kind of solution for all from our experience is not the answer,” Alexander said. “Folks like to be involved in the process.”

The county does have some role in delays in the process, he said and pointed to the county’s fire marshal’s office as often being the reason for delay.

He said part of the problem has to do with the fire marshals being understaffed and that the county is hiring more fire marshals and has required them to respond within six to eight weeks.

North Hempstead Town Supervisor Judi Bosworth said she thinks there needs to be more interaction with real estate agents who may rent a space that is not suitable for the intended use, such as a former shoe store being rented to a prospective restaurant owner.

“That space is not appropriate for a restaurant and a lot of different things have to happen which comes as a surprise to the person who has rented it,” she said.

Therefore, the town encourages local chambers of commerce to push potential business applicants to make an appointment with North Hempstead’s Building Department to make sure the space they are interested in renting is suitable for the intended use.

Bradley Diamond, a commercial real estate broker from Lee & Associates, said that municipalities should revisit some of the parking requirements “to better address parking flows and the way that the stores are set up” and the need for parking variances.

He said a lot of times under the new zoning code, a new business will come in and be required to provide a set amount of parking spaces that oftentimes doesn’t exist.

“It might have been in the same use before,” Diamond said, but with the turnover in business, the applicants have to request a parking variance.

A parking variance can be a very expensive proposition, he said.

Businesses do not only face hurdles when applying to open but also struggle when competing with the rise of online businesses such as Amazon.

Francesca Carlow, president of the Nassau County Council of Chambers, said most retail stores have adapted by increasing their online presence, such as allowing customers to purchase online and pick up in the store.

“But you have to be a strong enough business to initiate that,” she said. “Have a website, have a buying co-op that you can buy through because you can’t stock everything in your store.”

She said you also have to have a facility to be able to have somebody find you, buy it, come to the store and pick it up or be able to pay extra to have the purchase delivered to the customer’s home.

She said a shopper doesn’t get that same feeling or connection with the community as one does when walking down their block or going to their local barber or visiting their favorite restaurant.

She said in Bayside, the Business Improvement District hosts about five events a year where it closes the corridor and invites businesses to participate and interact with  customers.

It is important for businesses to be adaptable because demographics and shopping habits are always changing and businesses can’t change those cycles but can “be flexible to work within those cycles,” Silletti said.

Strauss and Carlow stressed the importance of shopping local to contribute to a community’s success. 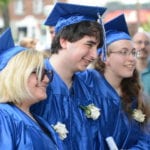