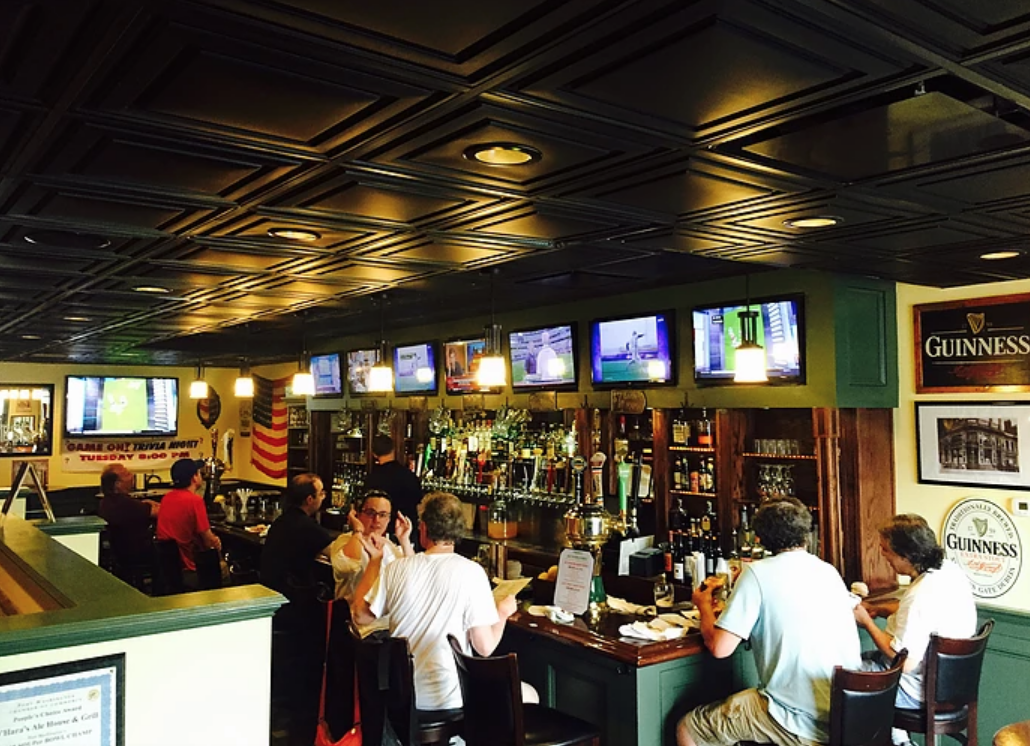 The interior of O’Hara’s Ale House & Grill in Port Washington, which closed this week. (Photo courtesy of O'Hara's website)

The taps have stopped flowing and the grill has gone cold at O’Hara’s Ale House and Grill. The Port Washington restaurant was seized by the state over the nonpayment of taxes, according to a spokesman for the state Department of Taxation and Finance.

The restaurant has been a staple of the Port community since it opened in 2014. It participated in Port Washington’s Restaurant Week the past couple of years. The restaurant also took part in the annual SOUPer Bowl held each year in February; last year, O’Hara’s potato soup took home the top prize as both the judge’s panel and visitors voted it the best at the event.

Located on Port Washington Boulevard, the bar and grill served lunch and dinner. Efforts to reach the owner were unavailing.

Road work to begin next spring in Sands Point
Next Article

Column: Why should you get your pre-qualification letter before searching out your dream home?