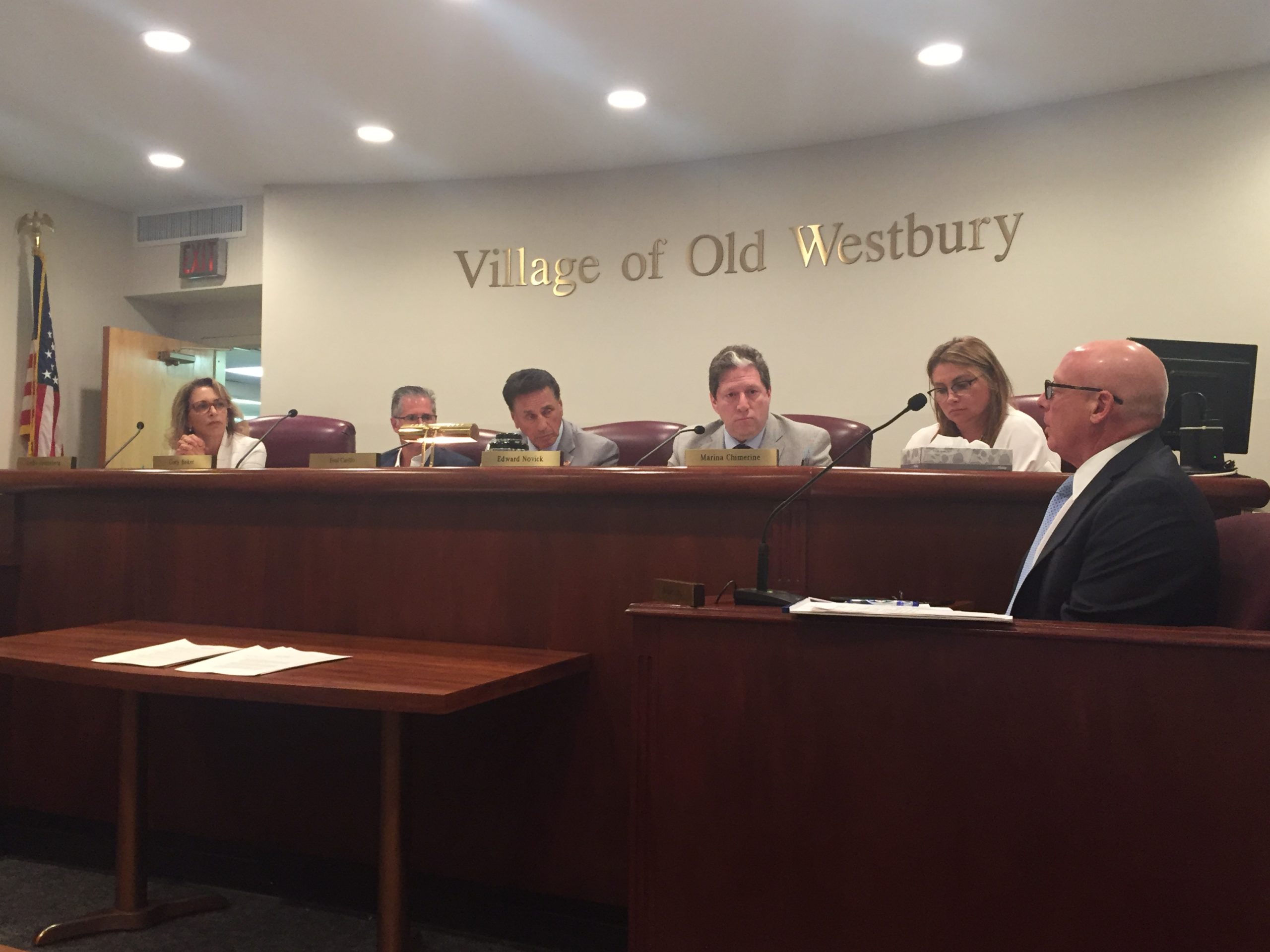 The Village of Old Westbury approved seven tax abatement settlements on Monday totaling more than $200,000 and spanning more than a decade.

In a special meeting, village Attorney Michael Sahn said since Old Westbury does not have its own tax assessor, it relies on estimates from Nassau County when creating the tax roll.

“The value [Nassau County] places is the value the village places, and as we know, many of those values are quite high and, when analyzed, are not warranted, and therefore we adjust the amount,” Sahn said.

Since Nassau County Executive Edward Mangano overhauled the appeals process in 2010, Sahn said the county courts have been backed up with appeals due to an overflow of applications.

According to Newsday, first-time filings increasing by 6,420 to 26,699 in 2017 and the overall number of appeals grew by the largest annual increase since the overhaul’s first year to a record of about 216,000.

“If a resident of the village engages in tertiary grievance against Nassau County and is successful, that necessarily flows downward and ultimately impacts the village,” Trustee Edward Novick said. “In their success with their grievance to the county, the village also, in hand, makes adjustment, and in these particular instances, we’re actually in a much greater advantage based on the negotiated approach to the payments.”

Old Westbury’s abatement settlements ranged from $5,500, paid by the village in two installments to Whitney Lane Associates, to $95,000 for an 11-year settlement in three installments for Old Westbury Golf and Country Club. Trustee Cory Baker recused himself from this motion as a member of the club’s Board of Governors.

Novick said the village’s ability to reduce the amount of the settlements while paying no interest on the multiple installments is a big benefit for the village and its finances.

“What we do, by way of general procedure, is once the county has come to a resolution with the taxpayer, which is the bulk of the complaint, we then analyze it and seek to negotiate a somewhat better settlement for the village, taking into account the fact that the petitioners are residents of the village and the village provides services to the petitioners,” Sahn said.

During the regular meeting, trustees unanimously approved the gates and piers negotiated in the June 19 meeting for the Queen of Peace Cemetery on Jericho Turnpike at Hitchcock Lane. Mayor Fred Carillo was concerned about the height of the gate and insisted no feature on the gate or piers be taller than 6 feet 6 inches, as permitted by village code.

The Roman Catholic Diocese of Rockville Centre has owned the land since 1995 and has fought in federal court for the right to build on it. Federal courts determined that under the Religious Land Use and Institutionalized Persons Act, the diocese has a right to build a cemetery on the land. 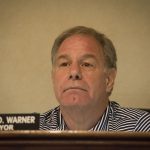