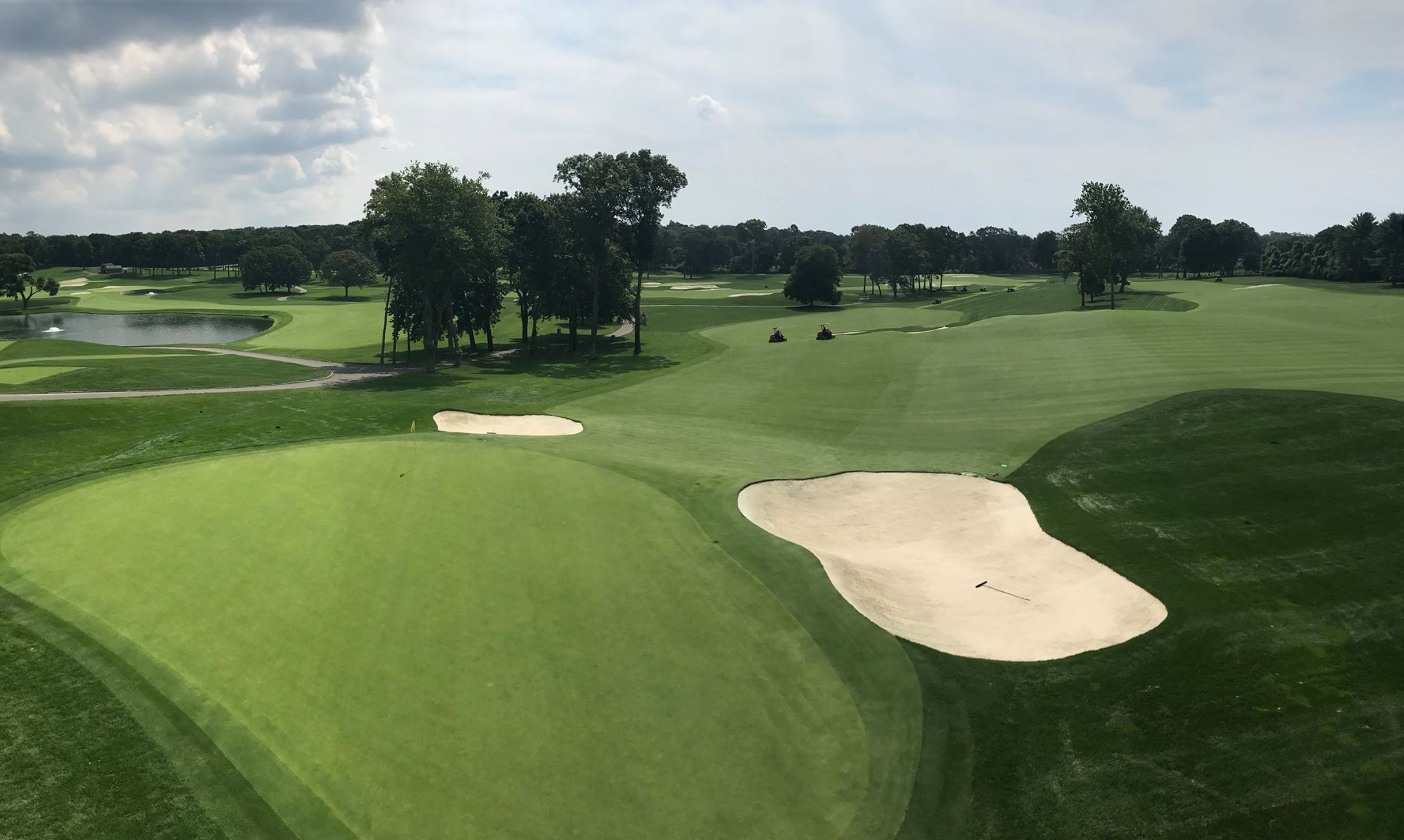 After more than a year of planning, the Village of Old Westbury will soon be thrust into the national spotlight as golf icons and thousands of people descend on the small village.

The FedExCup Playoffs begin with the Northern Trust Tournament from Aug. 22 to 27 at Glen Oaks Club in Old Westbury. The tournament, the first of four rounds for the FedExCup, is expected to draw up to 20,000 people, Old Westbury Police Chief Robert Glaser said.

“This is very, very high exposure for the Village of Old Westbury and our community, and the chief and his department have spent a lot of prep time coordinating with the various groups that will be basically running this tournament,” village Administrator Brian Ridgway said.

Glaser said instead of having all the spectators come directly to Glen Oaks Club on Post Road, parking will be in lots across the area and shuttles will be provided to the SUNY Old Westbury campus adjacent to the club. Along with Old Westbury police, officers from SUNY, Nassau County and New York State troopers will be present for crowd control and public safety.

Ridgway said paving along Post Road from the Long Island Expressway to Wheatley Road will be finished by the start of the tournament thanks to a partnership with Nassau County Legislator Laura Schaefer. The road belongs to Nassau County, and Ridgway said Mayor Fred Carillo worked with Schaefer to make sure the county would allocate resources for the work and make sure the construction is ready on time.

After winning the British Open July 23, Jordan Spieth jumped into the lead for the FedExCup Playoffs. More than 200 points behind Spieth is Dustin Johnson, followed by Hideki Matsuyama, Justin Thomas and Jon Rahm. Last year’s winner, Patrick Reed, is in 55th place.

The festivities kick off Aug. 22 with a SoulCycle spin class for charity on the back patio of the clubhouse overlooking the golf course.

The pop-up class will consist of 56 stationary bikes and will be taught by SoulCycle instructor Julie Dermer. Bikes for the ride are $100 to $400, depending on their location, with all proceeds benefiting The First Tee, a youth development organization.

“What we loved about hosting a joint charity ride is that it exposes riders to what’s so cool about golf … charity, fitness, a gorgeous setting and most of all fun,” Julie Tyson, senior vice president of championship management, said. “Going to SoulCycle has always been one of the best parts of my day. I set my intention, get lost in the music and walk away both exhausted and exhilarated. I’d encourage anyone that hasn’t tried it to come out to Glen Oaks Club.”

Fans at the tournament will be able to taste the stylings of some of the most recognizable chefs in the world as they walk the fairways, including Mario by Mary in the Taste New York Marketplace.

The collaboration between Mario Batali and Mary Giuliani started in 2015 and takes the best of Batali’s recipes and adds a little bit of Giuliani’s playful food whimsy to create seasonally inspired fast-casual Italian food.

Tournament attendees will be able to enjoy fun sandwiches like the “Italian Muffuletta” featuring mortadella, soppressata, caciocavallo, hot capicola and Italian olive spread, as well as the “When Mario Met Mary” sandwich, a bite of grilled cheese with black truffle honey and fontina.

“Mario Batali is a food superhero from the way he makes you fall in love with food to his sense of humor, and to his amazing creations,” Tyson said. “To be able to bring fans an experience that is a little unconventional, mind-blowingly delicious and just plain fun is our ambition for every aspect of the Northern Trust Tournament, and we couldn’t be more thrilled.”

Another event, the annual Long Island Scottish Festival and Games, is coming to the Old Westbury Gardens on Aug. 26, and Glaser said the games could draw as many as 10,000 additional people to the village during the tournament. Off-site parking for the games is allocated to Wheatley High School this year since the typical location, Westbury High School, will be used for PGA Tour parking. 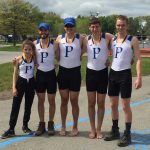 Years after working at 1111 Marcus Ave., a consultant develops cancer