Home Opinions A Look On The Lighter Side: Who’s really New York’s Bravest? 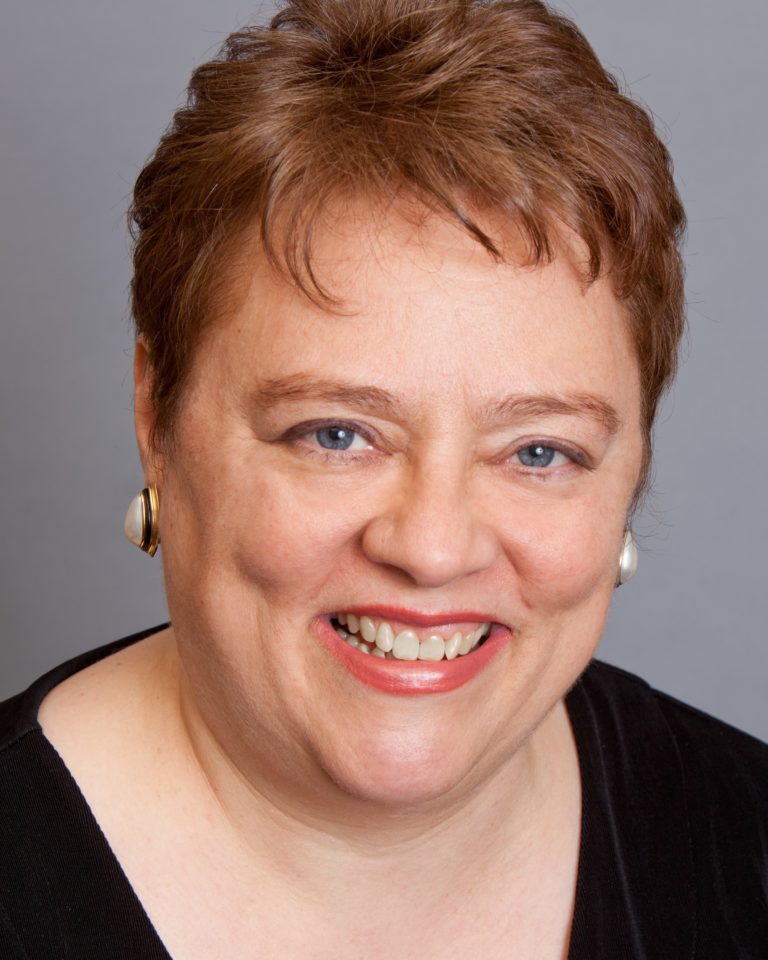 A Look On The Lighter Side
Who’s really New York’s “Bravest”?

Approaching Halloween, the scariest things around were the predictions by New York City’s police and firefighter unions of dire consequences from enforcing the city’s vaccine mandate. The requirement was that all city workers either get at least their first vaccination by Nov. 1 or be put on unpaid leave.

“The response times are going to go through the roof,” predicted Uniformed Firefighters Association President Andrew Ansbro. “Fires are going to burn longer. Heart attack victims are going to be laying on the floor longer…if it’s a serious heart attack, you’re not surviving that.”

And the blame, in Ansbro’s mind, was clear: It was New York City Mayor Bill de Blasio, who would be “killing New York City residents.”

In fact, it doesn’t seem as if anything nearly so terrible will happen. According to Nov. 1’s New York Times, the vaccination rate has reached 84 percent for the police and at least 75 percent for the Fire Department. And no firehouses had to close, although personnel were shifted around to keep them open.

What bothered me in all this was the tone of the pronouncements along with the faulty logic. New Yorkers were gonna die, the man said— almost gleefully — and it would all be the mayor’s fault.

That’s like the playground bully telling you, “It’s your own fault I’m beating you up — you made me do it when you refused to give me your lunch money.” Nice try, but no. That’s not how responsibility works.

Here’s what I can’t believe: that anybody would have to be threatened with unemployment to get the vaccine!

I will never forget the mad scramble of 2020 finding someplace to get it— chasing down rumors, finding a website, refreshing it for hours to make an appointment, then all over again for a spouse, only to have it unravel—day after day. We were behind the first responders, the teachers, and the oldest folks — and rightly so. Still, it was like finding concert tickets for the Rolling Stones—except that nobody ever died from missing a concert.

I also remember how every evening at 7 p.m. I joined my neighbors in cheering and applauding for all the brave first responders, who had to go out and do their jobs when there were no vaccines and sometimes not even enough equipment to keep them safe. I was all admiration for those folks who went into danger anyway to help the rest of us.

What I can’t admire is some of those same professionals stubbornly REFUSING those protections, when they are readily available, free of cost and sometimes even worth a cash reward. Who we must BEG to protect themselves!

This, while COVID-19 continues killing more law enforcement officers than any other threat they face in the line of duty— more than cars, more than accidents, more than gunfire.

Vaccines have now been proven safe by millions of “guinea pigs” across America taking them first, including little old ladies like me. And when a police officer, firefighter, EMT or, yes, a teacher refuses to get one, they are not merely endangering themselves and potentially costing the taxpayers for expensive medical care if they get sick. They are also endangering everyone in their families.

Most importantly, they are endangering everyone in the public they interact with every day all day long. (Especially if they also refuse to wear their masks, as too many of them apparently do.)

As a friend of mine put it, “These are the rule enforcers. The people who tell us we have to obey the rules or face the consequences. How dare they think they are above the rules themselves?”

It’s not even as if getting vaccinated were anything new. When I was a child, parents hailed the polio vaccine like it was salvation, and in a way it was; they no longer had to fear for our lives after every trip to a playground or pool. Indeed, we in the United States don’t have to worry about polio any more.

Or measles, or chicken pox, or mumps, or German measles. Or meningitis. Or diphtheria. Or whooping cough. Or tetanus.

But that’s not because those diseases went away. It’s because vaccination works. It works so well that most of the time we can forget the germs are still out there.

And it could be that way with COVID, too — if only these grown-up babies would just take their medicine and get on with their jobs.

Now that the vaccine has been authorized for ages 5-11, perhaps we can find some kindergartners who can show the big strong firefighters and police officers how to be brave.