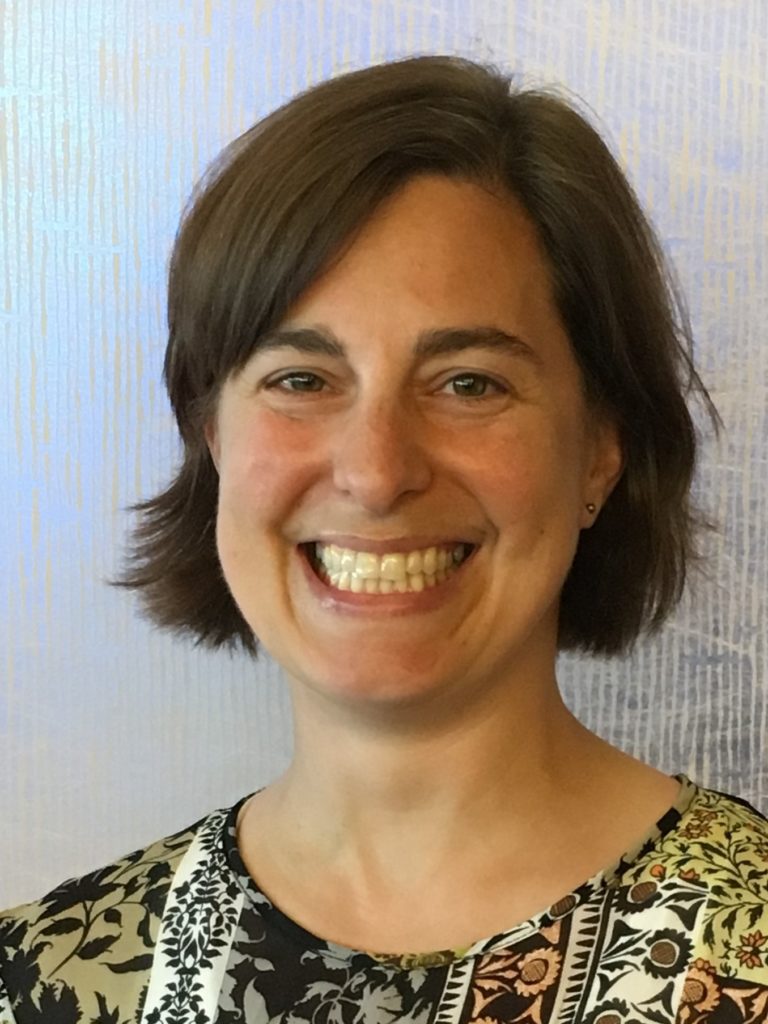 As the end of October approaches, it seems like an appropriate time to write about bats.

As far back as the Celts celebrating Samhain (pronounced “sah-win”), people have associated bats with Halloween and the ceremonies and practices that preceded Halloween.
But we shouldn’t restrict our attention to bats to this time of year.

Bats are an important friend and presently, they are a friend in need.
With more than 1,300 species of bats worldwide and 47 species of bats native to the United States and Canada, bats comprise nearly one-quarter of all mammals on earth. They are an animal we should better understand.

The bats you are likely to confront in this region primarily feed on insects. If you are like most people, and would rather never see a mosquito again, then you may want to start cozying up to bats.

Bats eat insects that spread disease and decimate crops and other plants. Mosquitoes are a favorite. In one night, a single little brown bat can eat 300-3,000 insects. Most bats will eat at least half their body weight each night and, if pregnant, as much as their entire body weight.

That is the equivalent of spending between $3.7 billion and $53 billion per year to prevent crop damage from insects.
In the southwest states of Arizona, New Mexico and Texas, bats that migrate from Mexico pollinate plants like agave and native cacti. In other areas, bats eat fruit and help disperse the seeds of that fruit, which helps rejuvenate the forests in the area.
Unfortunately, eight of our native bats are on the federal endangered species list. Other species are being decimated by white-nose syndrome, an often-fatal disease that has killed approximately 5.7-6.7 million hibernating bats.

In addition to the threat of disease, bats are also at risk because of habitat destruction. They also face life-threatening risks from lack of water and wind turbines.
We can help bats by creating habitats locally. Many of our native bat species like to roost in tree cavities and narrow rough spaces between bark and wood.

Bats also like a warm space so you’ll want to paint your bat house a dark color and caulk the sides to keep the heat in. Hang the bat house in a sunny location at least fifteen feet off the ground and ideally with a water source nearby.

It is best to hang your bat house from a building instead of a tree whose branches will give predators access to the bats and possibly shade the bat house. For instructions on constructing your own bat house go to https://www.batcon.org/about-bats/bat-houses/.
Some bats roost in the canopy of trees and shrubs and others roost in rock crevices. Regardless of their preferred home, most bat colonies will roost in the same place year after year.
There are many reasons you should avoid the use of any insecticides and protecting bats is one of them. A garden that attracts insects will attract bats.

Bats often struggle to find water so consider a pond or water feature in your yard. The water can help nurture bats at night. But, keep your cat inside at night. Cat attacks are a common cause of bat death.
Perhaps one of the most important things you can do is to understand that bats are not a threat to human beings. Bats are not aggressive and, unless handled improperly, will not bite people.

According to the U.S. Geological Society, less than one percent of bats contracts rabies. Without bats, many insects, including mosquitoes, would be much more prevalent. Tell your friends that they should consider themselves lucky to see a bat at night. If the bats in your attic are not causing you any problems, maybe just leave them there.

They are probably keeping your mosquito population to a minimum and helping to pollinate your plants.
Bats are fascinating to watch at night as they zig and zag chasing insects. The best time to observe bats in action is a warm summer evening near a spot they are known to roost. Stay still and quiet and listen for the squeaks or clicks indicating they are emerging from their roost.

Some species emerge before the sun sets and others don’t appear until after dark. Key is being in an area where night-flying insects are abundant such as near a stream, lake or pond. Other good places are near a meadow, large lawn, along a forest edge or around bright street or porch lights.

As the weather cools and insect supplies drop off, it is harder to find bats as they will hibernate or migrate in the colder months.
This Halloween, honor bats instead of using them to scare people. It’s about time we understand how important they are to our survival.