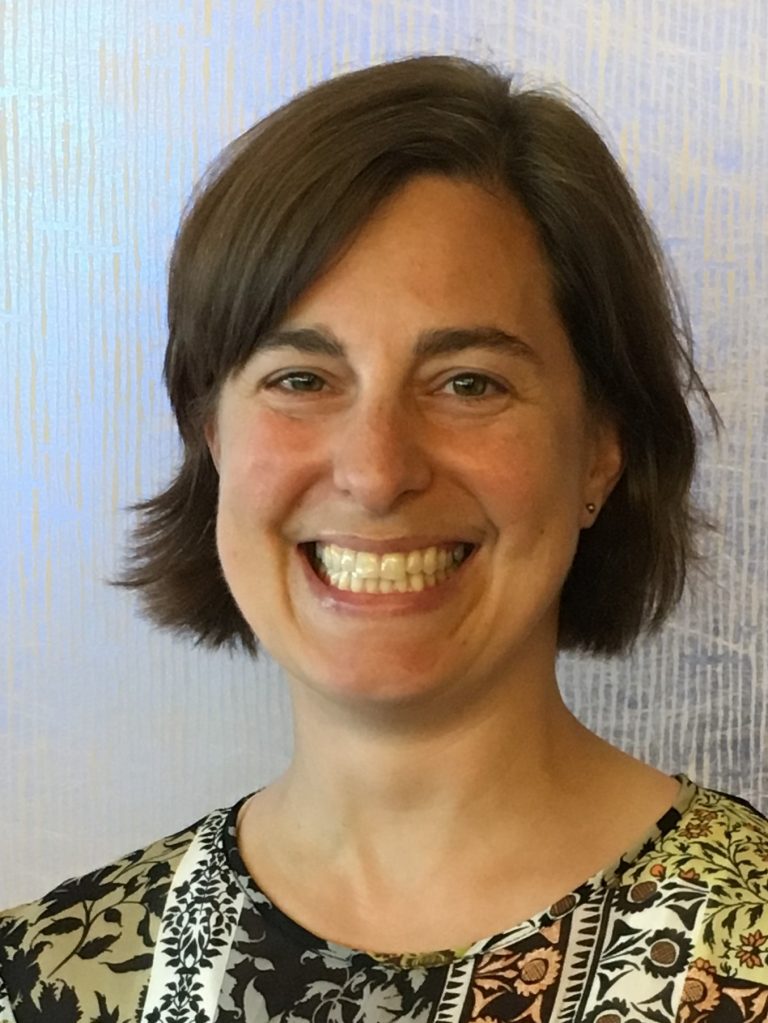 In 1988 the United Nations Environment Programme and the World Meteorological Organization created the Intergovernmental Panel on Climate Change. The IPCC has 195 member countries, which includes the United States and all the other countries in the world today. It serves as the UN’s body for assessing the available science on climate change.

The IPCC does not conduct its own research. Through experts selected by the IPCC’s elected bureau of scientists, the IPCC identifies where scientists agree on climate change topics and where more research is needed. The analysis is documented in reports for policymakers. These reports contain conclusions about the implications and potential future risks of climate change. The reports also recommend adaptation and mitigation options. IPCC reports are neutral. They are used as part of international negotiations to tackle climate change.

The IPCC is now in its sixth assessment cycle, which has involved releasing several reports beginning in 2018. In early August one part of the Sixth Assessment Report (AR6), Climate Change 2021: The Physical Science Basis, was released.
One finding reported in the Summary for Policymakers of AR6 is the confirmation of a finding eight years ago in the Fifth Assessment Report. Repeating the 2013 finding, the IPCC reported with “high confidence” that based on the current body of scientific knowledge, there is a nearly direct relationship between human-caused carbon dioxide emissions and global warming. This is caused by activities that involve burning fossil fuels like coal, gasoline and oil, which release carbon dioxide.

Humans have been burning fossil fuels in large quantities since the Industrial Revolution. We continue to do so today by driving cars and trucks as well as most other modes of transportation. Fossil fuels are used in every industry from agriculture through waste management. Even when we’re not burning fossil fuels, we’re producing additional carbon dioxide through land development, destruction of rain forests, disposal of waste and fertilizer use.

The evidence establishing that human behavior and activity are causing global warming gets stronger with every IPCC assessment. Global warming causes changes to our climate. These are not changes to our day-to-day weather. Climate changes are changes to averaged historical weather patterns like the frequency of major hurricanes, droughts and floods. Higher temperatures change climate by changing ocean temperatures, water movement and evaporation and air movement. Weather is determined by things like ocean temperature, movement and evaporation, so when these things change, our climate, i.e. our average weather patterns over time, changes.

Climate change is causing untimely deaths, increased drought, more fires, sea-level rise, and the list goes on. All of it adds up to a bleak picture for humanity’s future that involves more difficult day-to-day living for everyone, but especially for those unable to deal with the reality of less food and water available globally.
We are literally talking about the end of the world as we know it and we are watching it happen right now.

We could do nothing and let the inevitable happen. That would be a terrible, horrific thing to do to our children and other people’s children. Alternatively, we can take measures every day to minimize and reduce our contributions to global warming and climate change.

Start by driving less. Join the Town of North Hempstead on Sept. 22 and participate in the 9th Annual Car Free Day Long Island. You can register to participate and be eligible for prizes at www.CarFreeDayLI.com. And then continue that pledge to drive less and extend it to changing other behaviors that rely on other people driving.

Another easily accomplished action is to eliminate single-use plastic or at least greatly reduce it. This includes never buying another plastic bottle of water again. Use a reusable bottle and refill it as needed. Carry reusable bags and refuse a single-use plastic bag when offered. Bring a container out to a restaurant to use if you have leftovers.

Finally, one of the biggest and most consequential actions you can take is to keep food scraps out of the garbage. Avoid creating food scraps by eating leftovers. When unavoidable, compost food scraps.

Without a doubt, global warming and climate change will not be controlled, minimized or addressed by individual action alone. Governments and private industry need to take action. But individuals can help, and by acting, they help change our culture and ultimately public policy.