More
Home Opinions From the desk of Ed Ra: Our kids belong in the classroom... 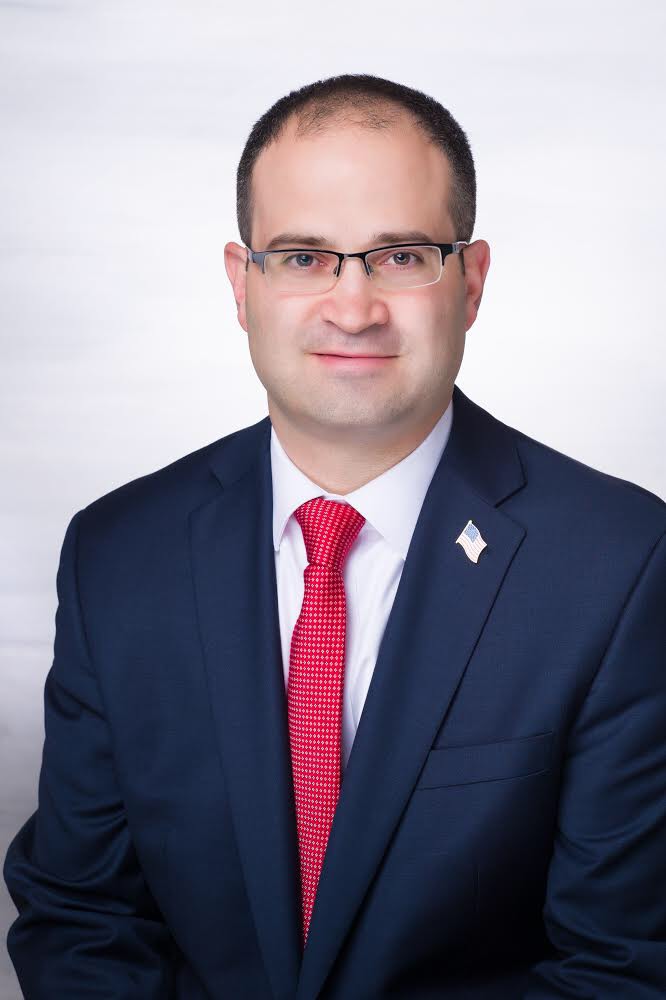 It’s not unusual for the governor to encounter opposition to one of his policy proposals. However, when he recently questioned the long-term viability and practicality of in-classroom learning in schools across the state, the reaction was swift, decisive and bipartisan.

“Remote learning, in any form, will never replace the important personal connection between teachers and their students,” said New York State United Teachers in a statement. In a letter to the governor, a coalition of education reform groups, including NYS Allies for Public Education, Class Size Matters and the Parents Coalition for Student Privacy, added, “Since the schools were shut down in mid-March, our understanding of the profound deficiencies of screen-based instruction has only grown. The use of education tech has its place, but only as an ancillary to in-person learning, not as its replacement.”

They’re right. As New Yorkers continue to crush the curve and infection rates remain extremely low across the state, it’s becoming increasingly clear that our kids belong back in the classroom this fall.

One of the biggest problems with remote learning is accessibility. According to the Citizens’ Committee for Children, over 150,000 kids live in homes without internet access in New York City alone. Thousands more live in rural areas that aren’t served by broadband providers. Every student deserves the resources to succeed. Those resources are in the classroom.

Distance learning really fails our students with special needs. Expert professionals and educators provide them with an array of specialized services in school. Replicating an individualized education plan at home is nearly impossible. Many parents of children with special needs said that their kids experienced notable regressions in behavior and skill-building during the lockdown. They deserve better.

Our kids want to be in school. The socialization aspect of education is critically important. It’s where they learn how to make friends, settle disputes and collaborate to solve common goals. It’s where they express themselves through art and music. It’s where they experience the thrill of athletic competition. Most importantly, it’s where they connect with teachers who dispense the kind of wisdom, guidance and inspiration that change lives and unlock new opportunities.

The governor shouldn’t be focused on “re-imagining” education with Bill Gates, a man with a disastrous education reform track record and an obvious financial interest in promoting education technology. He should be working with the Education Department and the education committees in the Senate and Assembly to figure out how to re-open schools this fall as safely and smoothly as possible.