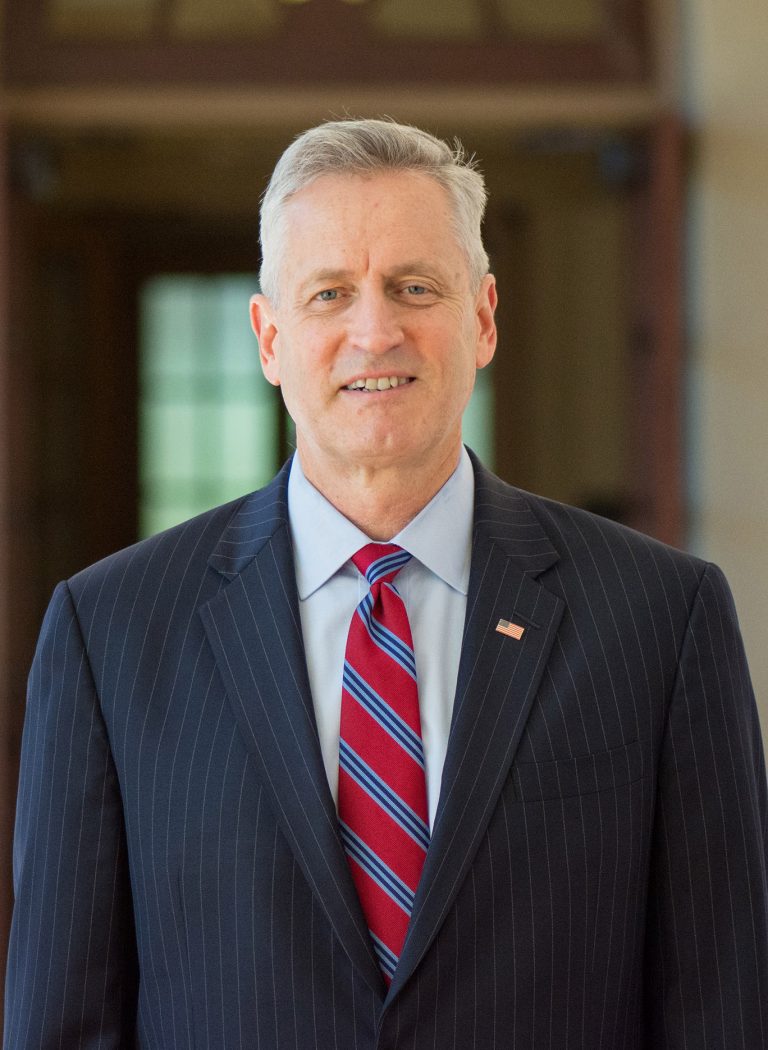 Nassau County recently settled lawsuits against a number of opioid manufacturers and pharmacies during the trial of a class-action lawsuit in federal court in Central Islip. While there remain four defendants and the trial is continuing, the settlements will result in payments of approximately $87 million to Nassau County.

Nassau County joined with New York State and Suffolk County during the prior administration to bring the actions against manufacturers, distributors and pharmacies seeking to recover for the untold damage resulting from the opioid pandemic.

Significantly, I along with the Legislative Majority have introduced legislation to create a special revenue fund to make sure every dollar received from these settlements will go towards prevention, treatment and education programs specifically targeting the opioid epidemic.

Without the special fund, the settlement proceeds would be placed into the county’s general fund, where they could be spent for purposes wholly unrelated to the opioid crisis. We can all recall when New York State promised that lottery proceeds would go towards education, only to have the state engage in a shell game where education received little to no benefit.

The Legislature’s Finance & Rules Committees have given preliminary approval of the initial settlements totaling $28.3 million. A full vote to formally accept these settlements is expected to pass unanimously by the legislature at its next meeting on August 2. We will move forward on the new settlements as soon as the administration is able to get the settlements to us.

In recent years we have made significant progress in the battle against opioid abuse.

This progress was due to the dedicated efforts of community leaders, law enforcement agencies, our health department, healthcare professionals and others.

Unfortunately, during the pandemic opioid abuse has increased, including, tragically, overdose deaths. Obtaining these settlements and ensuring that these monies are fully dedicated towards fighting the opioid epidemic will go a long way toward winning this battle.