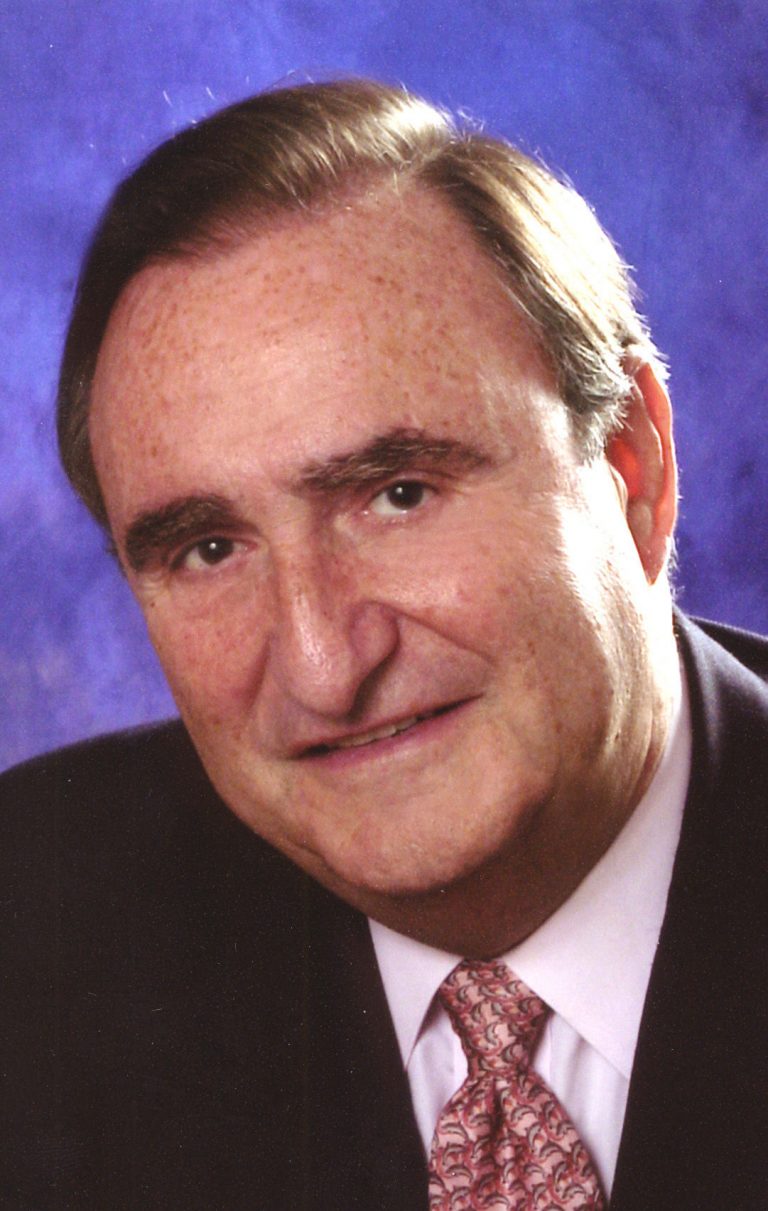 The average voter doesn’t know very much about the process of electing a president.

They have heard about the primary elections and understand that the last man or woman standing gets the nomination and the chance to run for president in 2016.

The Republican primary candidates spend their time romancing the most conservative voters hoping that by throwing out as much red meat as possible,they will get their approval.

When those primaries are over, Republican leaders hope that they have chosen a candidate who will do well in the general election.

But that’s the problem .

Up to this point in time, in order to woo the most right-wing party members, the Republican candidates have taken position after position that will alienate the mainstream voter who tends to be more moderate. Including the people insulted at the most recent debate, here is a recap of the groups that have been told to take a hike.

The pledge to deport 11 million so-called illegal immigrants, has the support of almost all of the Republican contenders.

Add to that the promise that any of the “dreamers,” children born here of illegal immigrants, should also be kicked out, doesn’t leave many racial groups to vote Republican.

Considering that Hispanics are about 34 per cent of the vote, you can check that group off as a GOP voting prospect.

Even Sen. Marco Rubio, who was the original sponsor of the pathway to citizenship bill, has jumped off the pro-immigrant bandwagon.

Sen. Ted Cruz, the son of Cuban immigrants, stood speechless at the recent debate when the other candidates were sparring over mass deportations.

He was joined by Rubio who seemed to be in some far off place while the back and forth took place between Jeb Bush and Donald Trump.

Women voters haven’t heard anything promising from the Republican candidates in recent months.

The majority of the debate participants do not favor an abortion for a woman who was raped as a result of some criminal action or incest.

You can tell that things are getting worse by the day when the wife of the Republican governor of Texas flat out said she wouldn’t vote for Donald Trump if he were the nominee.

She no doubt is joined by many other women who feel that the Republicans seem to subscribe to the idea that a woman’s place is in the home.

Donald Trump’s pledge to” bring America back to what it used to be” caused a comedian on Saturday Night Live to say that as a black person he isn’t quite ready to go back to the old days.

If you are working in some dinghy factory being paid $8 dollars an hour, it wasn’t very exciting to hear all of the Republican candidates pledge to oppose any increase in the minimum wage.

There is a difference between Democratic and Republican primary voters.

By the time the primary season is over, Democratic candidates find a way to move enough to the left to keep their voters happy. If the true conservative wing of the Republican Party is unhappy, there is always a chance that they will sit on their hands and do nothing for the party’s chosen candidate.

For the Democrats, the primary contests often are just a chance to have a good argument and then forget it.

For the Republicans, the survivor of the primary process may be totally unelectable.

If you don’t believe me, I will give you Mitt Romney’s telephone number.