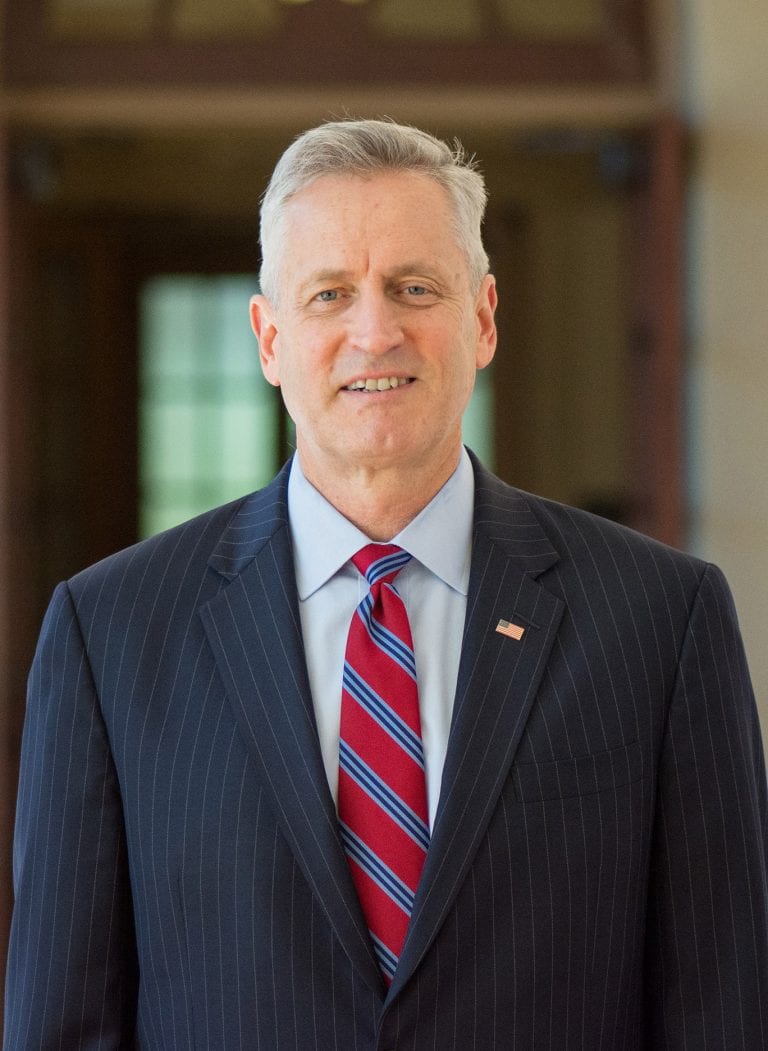 Nassau County has one of the fastest-growing Asian populations in America.

Demographic estimates show that Asian Americans currently constitute about 10 percent of Nassau’s population. Across the country, acts of anti-Asian hate have occurred with an alarming frequency and we’ve seen several horrific acts committed in and around Nassau recently.

It is imperative that the Nassau County Police Department and District Attorney’s Office have the resources to act on and prevent acts of hatred and violence. To that end, the Nassau Legislature recently held a hearing to address this critically important matter.

The hearing also focused on how the county combats and prevents all hate crimes and discrimination, including antisemitism and racial attacks. One of the takeaways from the hearing is ensuring that the NCPD provides targeted means for victims of hate crimes to report such crimes, including department personnel to communicate in the languages of our diverse population.

In addition, the Legislative Majority is calling for an amendment to the New York State bail reform law to prevent personal information regarding victims and witnesses from being shared with defendants in cases of hate crimes.

The bail reform law mandates that prosecutors turn over to defendants within 15-days of arraignment the names and contact information of victims and witnesses. Many in our society, especially in emerging communities, are fearful to go to the police.

Unless changed, the bail reform law will make it less likely that hate crimes will be reported and prosecuted. With the current climate of fear from physical and verbal assault within the Asian community and other racial bias incidents we are witnessing, state leaders must immediately amend the law.

Racial hate and bias have no place in our society and violence of this nature against anyone, is reprehensible and will not be tolerated. The surge in attacks around the country are in direct opposition to the freedoms we hold dear.

I along with every member of the Nassau County Legislative Majority universally condemn such behavior and anyone committing crimes by acting in this manner should be apprehended and prosecuted to the fullest extent of the law.