Home Opinions Out of Left Field: Continuing lessons from July 4, 1776 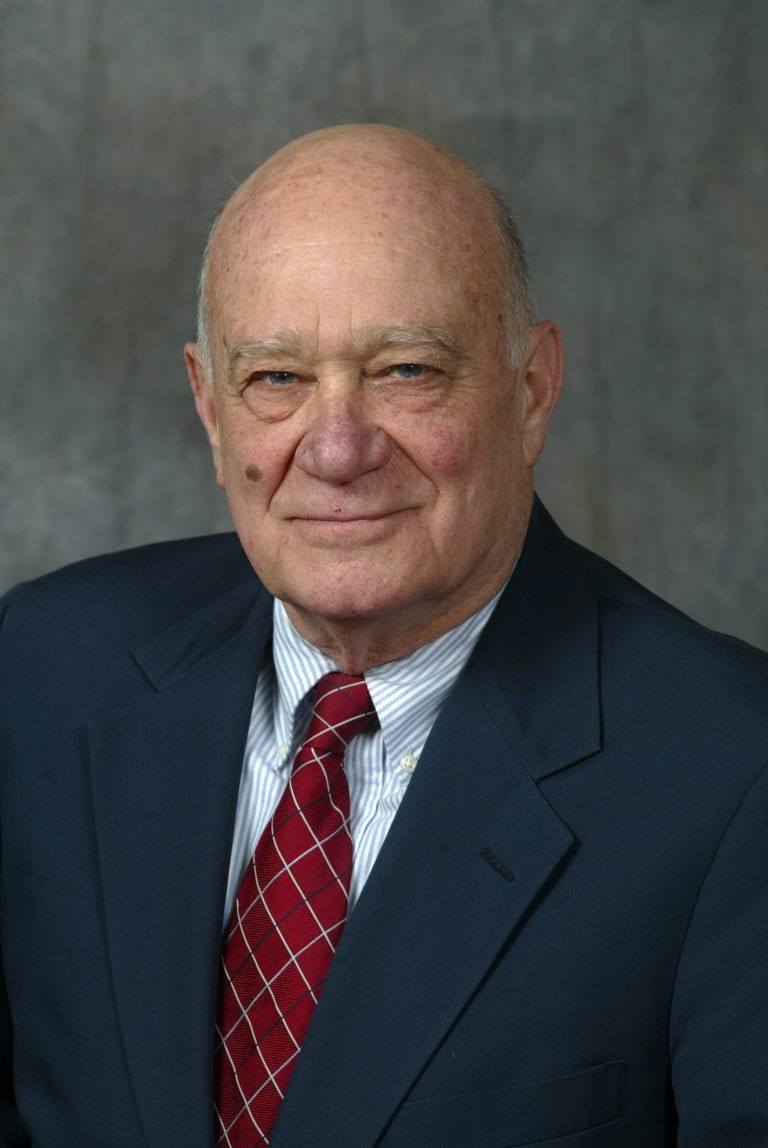 As the 245th anniversary of the founding of our nation approached this summer, a lively discourse also emerged. It focused on our nation’s values over the years and their relevance to our troubled times in 2021.

Having taught college courses about the American Revolution for 60 years, I was most impressed by the dimensions and range of this discourse.

No one did better than President Biden. First, he said and wrote that all nations have complexities in their history, including negatives and positives.

Biden emphasized that it was important to build on the positives as well as to recognize why negatives developed, their effects and whether they have continuing significance.

Biden’s thoughtful, measured approach contrasted with conservatives, and with writers like New York Times columnist Ross Douthat, who called for more “patriotic history,” and avoiding race-based analyses. Farther down we will examine how Biden applied his lessons of July 4 to new conduct for all Americans.

Most commentators recognized the early complexity and diversity during our nation’s founding (that continued in various forms for many years).

Those perspicacious views reminded me of a course I took at Columbia in the 1950s with historian Henry Steele Commager. As he focused on the theme of nation-building, he highlighted major challenges that are too often ignored: 1) very hard to foster a nation when it is physically so large; in 1776 England would have fit inside Pennsylvania (today France would fit inside of Oregon; Italy inside of California). 2) the U.S. has always had a large population, now more than 330 million, the size of the 25-nation EU. 3) the diversity in the U.S. is unprecedented (Queens County, New York, is the most diverse place in the world!)

The prospects of building national unity are extremely difficult with huge, diverse numbers, spread over a 3,000-mile terrain. We will soon see Biden’s post-July 4 approaches.

Note that this holiday also spurred many books looking at the “American experiment” in numerous ways. Scott Borchert wrote ”Republic of Detours: How the New Deal Paid Broke Writers to Rediscover America.”

Scholars offered longer-range perspectives: Charles Postel, “Equality: An American Dilemma, 1866-1896.” Eric Foner examined effects of the Civil War and Reconstruction in “The Second Founding.” But at their core, all these studies confirmed the key judgment of historian R.R. Palmer that the major aspect of the American Revolution was “the people as the constituent power”

In 1776, the “people” was more narrowly defined, excluding women, sometimes requiring land ownership or tax-paying (sort of like having stock in a company). But once the principle was established that government came from the many, not the few, voting citizenship for people expanded in the U.S. more than any place in the world.

The right to vote became the fundamental test of any democracy as Biden continues to emphasize.

But the machinery of politics through which the vote is organized or manipulated can affect, even undermine, the fundamental right to vote, as we have been seeing in Republican legislatures seeking restrictions to make voting difficult or impossible. Sparked by Trump’s “Big Lie” that the 2020 election was stolen, Republicans are trying to keep voter participation to a minimum (huge concern for Biden and Democrats).

My award-winning master’s essay, “Voting in Early America,” supervised by historian Richard Hofstadter illustrates the complex process by which we arrived at secret ballots in the world’s fairest elections. It shows fascinating processes of inclusions of people, unprecedented anywhere else in the world. American leaders spoke of acting “for all posterity.”

Trump lost the popular vote both in 2016 and 2020 by huge margins (and all of his challenges were repeatedly rejected by courts and historians). In addition to the fake voting “audits,” he and his allies hope to win enough states to succeed in the Electoral College (recognizing that Republicans have lost the popular vote in six of the past eight presidential elections, and given the trend in demographics, they are likely to keep losing the popular vote by millions).

With such narrow margins in Congress, getting approval for HR 1 (the John Lewis voting reform act) does not look promising.

But to Biden’s credit, he is developing alternative appeals to all American voters (these grew out of July 4 inspirations). Consulting with former President Obama, the two men agreed on an approach that was used even before the Revolution: fostering community conversations in town meetings (one of the American developments celebrated by French political thinker Alexis de Tocqueville).

Both Biden and Obama recognized that there needed to be some civil, constructive way to include citizens who voted for Trump (he received 10 million more votes in 2020 than in 2016).

The town meetings would need to take place in as many places as possible around the nation.

For Biden, a key beginning point, given our recent extreme partisanship, would be nonjudgmental “concerns gathering” meetings, finding out what troubled citizens, what their aspirations were that are not being met. Compiling these concerns could then lead to plans for actions, particularly as folks met more frequently, and built better bonds of trust, even friendship.

None of this would be easy. Biden made a commitment to form a “community corps,” folks dedicated to building connections with others. In addition, he said he would designate “Months of Action,” where citizens from the community conversations worked to implement constructive changes.

If Biden considered naming his community corps “committees of correspondence,” he would have highlighted a major force for citizen reform from the Revolutionary era (approaches developed by Banjamin Franklin and Sam Adams). Those sustained endeavors of the 18th century were central in fostering independence and the most inclusive society on the globe.

With his sense of decency, respect for others, can Biden succeed in building new and better bonds among divided Americans?