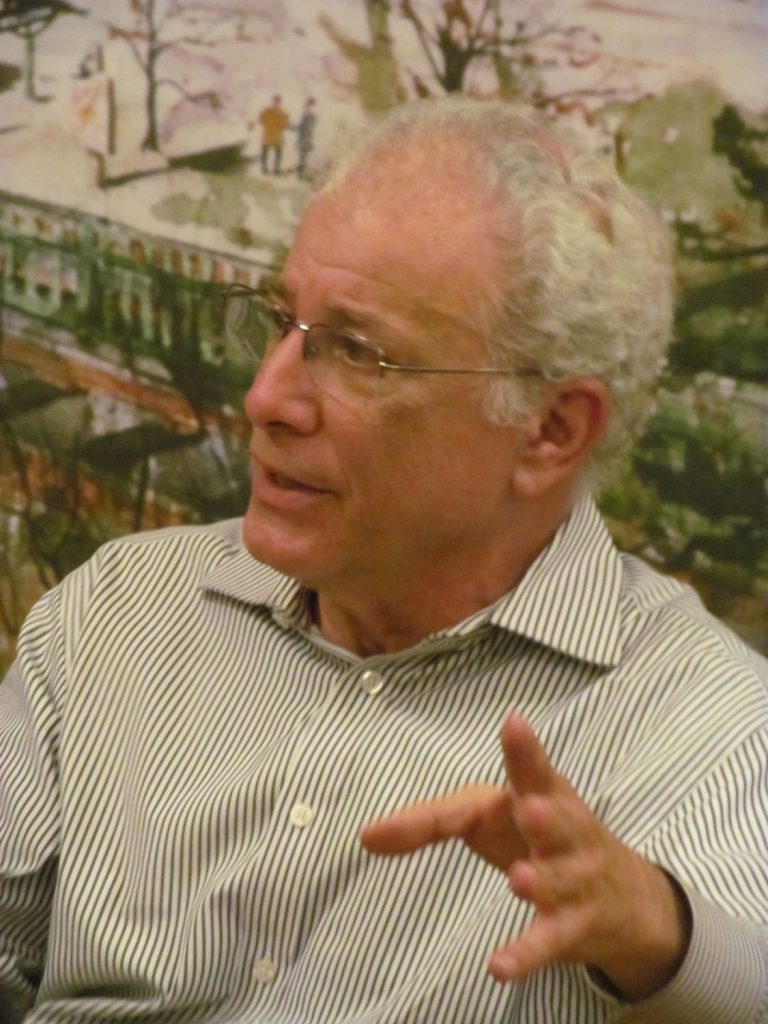 Residents at Monday night’s East Williston Board of Trustees meeting expressed concerns about a house at 386 Roslyn Road that they said they suspect to be the site of marijuana sales.

Brian Advocate-Ross, whose Roslyn Road house neighbors the property, said people come and go from the house at all hours of the day and night.

Ross said his children have found drug paraphernalia, including a pipe, a bong and a bag of marijuana, in the bushes on his property next to a fence that borders the house.

“I’m not going to tolerate it. They live like stoned animals there,” Advocate-Ross said. “They’ve got a thousand people in that house. I bet there are guns in that house.”

He said the smell odor of marijuana persistently wafts from the house.

He said he has knocked on the front door of the house to confront the inhabitants, but the door has never opened when he knocks.

During the meeting, village Building Inspector Robert Campagna said two months ago his wife, Vivian, confronted two people parked in cars near their house on Downing Street, around the corner from the house on Roslyn Road. He said people were parking on Downing to drop off friends who they suspect were walking around the corner to obtain marijuana at the Roslyn Road house.

His wife wrote down the license plates of the cars, he said, and then called the Nassau County Police 3rd Precinct.

Officers of the 3rd Precinct arrived at the scene, he said, and questioned the individuals in the cars. He said the recurring pattern of cars stopping on Downing then abated and he thought the problem was solved – until he heard Advocate-Ross’s complaints at Monday’s meeting.

Campagna said the problem became evident at least 18 months ago.

After the Monday meeting, he said he had contacted the 3rd Precinct last year and described what he thought was drug trafficking activity to Kevin Sikorski, who was then the one of the precinct’s problem-oriented police officers.

“There were numerous cars stopping for a brief period of time and then leaving,” he said.

During the meeting, Advocate-Ross said he’s contacted the 3rd Precinct more than once but has received no response.

“On two occasions they said they would send a detective to our home because we found drug paraphernalia. But nobody ever came to our home,” he said after the meeting. “Then they said they’d give us a call but they never did.”

He said he most recently called the precinct a few weeks ago because when his six-year-old daughter got off the school bus in front of his house one day there was garbage strewn and the smell of marijuana was “overwhelming.” He said the police told him they could take more action if the drug activity was going on outside the house.

Ross said late at night he sometimes sees cars pull into the driveway of his house and observes individuals going next door and leaving shortly afterward.

He said people also have knocked on of his neighbors doors late at night and added that the neighbor has compiled a list of license plate numbers which he said she has shared with 3rd Precinct detectives.

“Enough is enough already. How many times do I have to call?” Ross said.

Advocate-Ross received a sympathetic response from village trustees at the Monday meeting.

“We all want to resolve this blight on the community,” said village Trustee Robert Vella Jr., who suggested residents should call the 3rd Precinct about the situation.

Efforts to reach Inspector Sean McCarthy, commanding officer of the 3rd Precinct for a comment on Tuesday, were unavailing.

In an interview with Blank Slate Media earlier this summer McCarthy said his command, which comprises the largest geographic area of any Nassau County police precinct, is undermanned

Village of East Williston Mayor David Tanner said on Tuesday he is trying to arrange a meeting with 3rd Precinct officers to discuss the concerns with the Roslyn Road house.

He said he communicated with officers there about six weeks ago after several East Williston residents had lodged complaints with Village Hall employees about suspected drug activity at the Roslyn Road house.

“I’ve contacted them before,” Tanner said. “I was assured that they’re aware with it and they’re going to stay on it.”

He said he recently saw a police officer pull a car over in the neighborhood.

“We understood that the situation was improved. We were surprised to learn it isn’t,” Tanner said.