Home Opinions The Back Road: Cuomo finds out what life is all about 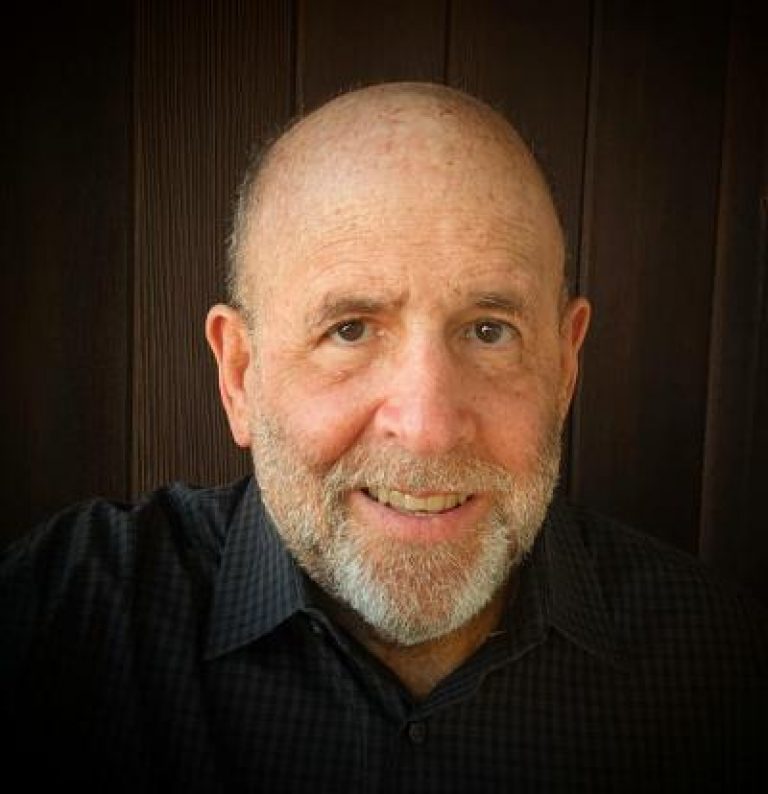 As you surely know by now, New York State Attorney General Letitia James’ report concluded that Gov. Andrew Cuomo lorded over a hostile work environment in which he sexually harassed numerous female employees by unwelcome and unwanted touching as well as offensive and sexually suggestive comments. Investigators found that the culture in the Executive Chamber was such that the normalization of such interactions and lax enforcement, buoyed by fear and intimidation, enabled his behavior to continue unabated.

On April 12, 2018, Gov. Cuomo signed off on a law which requires that all New York employers conduct annual sexual harassment prevention trainings for all employees, including bosses. The state established a model sexual harassment prevention policy for employers to adopt; or, in the alternative, they may develop a policy of their own, providing it meets or exceeds the minimum standards of the model policy: www.ny.gov/programs/combating-sexual-harassment-workplace.

On the face of it, Cuomo’s reaction to the attorney general’s findings is hard to swallow.

One of his staffers, according to an August 15 Newsday report, cited Cuomo as saying, “This is a sex scandal without sex.” Any employer or employee who took the training should understand that sexual harassment CAN happen without sex.

Another staffer cited Cuomo as stating that “this is not sexual assault, this is a shift in society and 11 years of pent-up rage.” Let’s be clear that a finding of sexual harassment DOES NOT necessitate sexual assault.

Although I understand that the governor had a complex job with lots of moving parts, his lack of understanding of the policy that he championed in the name of protecting all New York employees, and especially women, is mind-boggling. That is, unless he determined himself to be exempt from certain provisions of the law.

To put a fine point on it, the law states that “sexual harassment can consist of any unwanted verbal or physical advances, which are offensive or objectionable to the recipient, which cause the recipient discomfort or humiliation, which interfere with the recipient’s job performance.”

Of course, the most extreme acts including rape, sexual battery and molestation are included in the law. In addition, “unwelcome sexual advances, requests for sexual favors related to one’s job status and derogatory comments about a person’s sexuality or sexual experience are viewed as contributing to hostile work environment.”

Employees who encourage fellow employees to report harassment are considered to be engaged in protected activity, even if the “alleged harassment does not turn out to rise to the level of a violation of law.” In which case, “the individual is protected from retaliation if the person had a good faith belief that the practices were unlawful.” Protected activity should not be confused with the case of someone making false charges against someone.

Gov. Cuomo has made myriad statements indicating that he did no wrong and that his behavior was misinterpreted or a cultural expression of affection. He has three young adult daughters who he wants to understand, in his words, that “Your dad made mistakes, and he apologized, and he learned from it. And, that’s what life is all about.”

I suspect that they understand that he still has some learning to do.