Home Opinions The Back Road: It’s about time 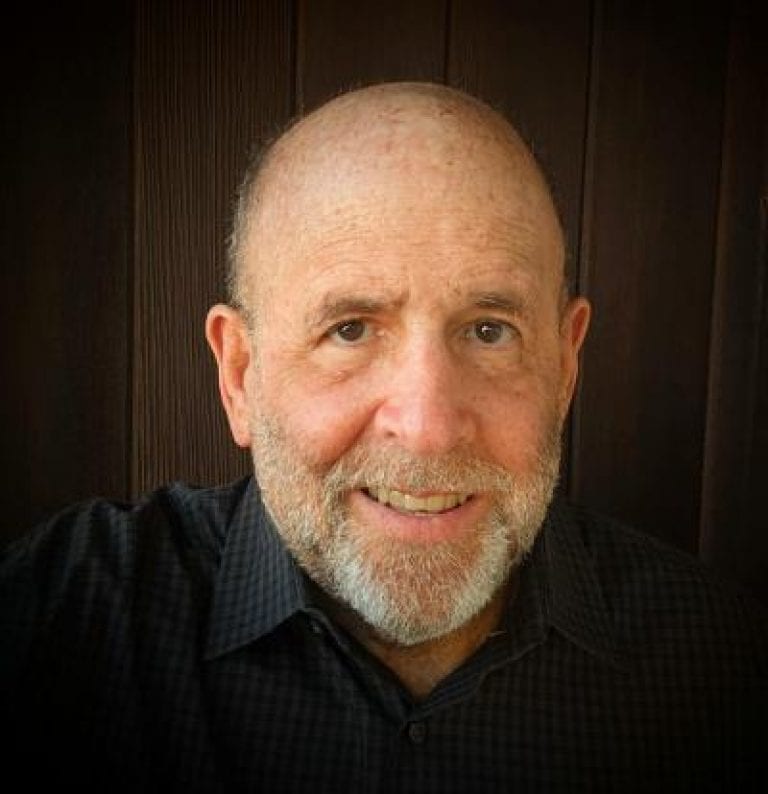 A legion of feckless cowards masquerading anonymously as American patriots continue to make violent threats against top election officials who have taken bold steps to protect voting rights. The consequences are chilling.

Arizona Secretary of State Katie Hobbs, who exercised her patriotic duty by standing up against calls to overturn the 2020 presidential election and those who would conspire to dismantle voting rights has been the target of death threats. In fact, protesters have shown up at her home, warning that she is being watched.

If you recall, on Jan. 2 then president Trump pressured Georgia Secretary of State Brad Raffensperger to alter the state’s presidential vote totals. Since then, as Reuters has reported, Raffensberger and his wife Tricia have been on the receiving end of death threats, including the following texts:

• “You and your family will be killed very slowly.”
• “We plan for the death of you and your family every day.”
• “[You] should be put on trial for treason and face execution.”
• “[A family member is] going to have a very unfortunate incident.”

The Burlington Banner reported last December that the Vermont State Police commenced an investigation of a number of voicemail threats made against employees of Secretary of State Jim Condos’ office.

The voicemails referenced firing squads, poison gas and lethal injections. In response Condo called out Trump and his co-conspirators for inspiring the violent threats against officials who are just doing their jobs.

Earlier this month, the Nevada Independent reported that Republican Secretary of State Barbara Cegavske and members of her family received threatening emails and phone calls amid allegations of voter fraud.

Cegavske noted that on one website personal information was weaponized against her, in a practice known as doxing. Doxing is used to harass by publishing someone’s phone number, home address or place of business to generate fear of violence.

Secretary of State Jocelyn Benson, the chief election official in Michigan and an election law expert, in a May 20 interview with the Associated Press, was asked what went through her mind on Jan. 6 when Trump supporters attacked the Capitol and what needs to happen going forward.

Benson responded: “Initially, what went through my mind . . . was just devastation and deep sadness and, of course, fear of what could happen. This is what happens when you allow the ‘big lie’ to get out of control. And these people are acting on a lie and they’re acting on and responding to a lie that they’ve been told by elected officials who they trust.

And it has to stop. We have to just start telling the truth.
The immediate next steps involve truth and accountability, in my view. And ultimately, then reconciliation once we can get through those first two steps.”

In last week’s column, I wrote about a lecture given by Dr. Aruna Khilanani, in which she described her murderous fantasies against white people.

She later explained that it was to illustrate that metaphorically expressing one’s anger can be a viable method for people to reflect on negative feelings and normalize them, as opposed to violently act them out.

In response, Island Now readers commented in record numbers, overwhelmingly expressing their outrage against Khilanani, a forensic psychiatrist. The violent targeting of election officials is more than fantasy. I wonder if the same readers will be equally outraged when they read this column?

Verbal and digital threats, weaponizing private information to evoke fear, and inciting and carrying out violent attacks against government officials, all fueled by a dangerous disinformation campaign, go well beyond expressing fantasy as an alternative to violent behavior. Jocelyn Benson was dead on when she said, “what worries me is we’re not talking about any of those things.”

On June 11 U.S. Attorney General Merrick Garland announced that the DOJ will prosecute threats against election officials, increase the number of prosecutors devoted to voting rights and carefully examine how states conduct their elections.