Home Opinions The Back Road: Pandemic erodes connections to school 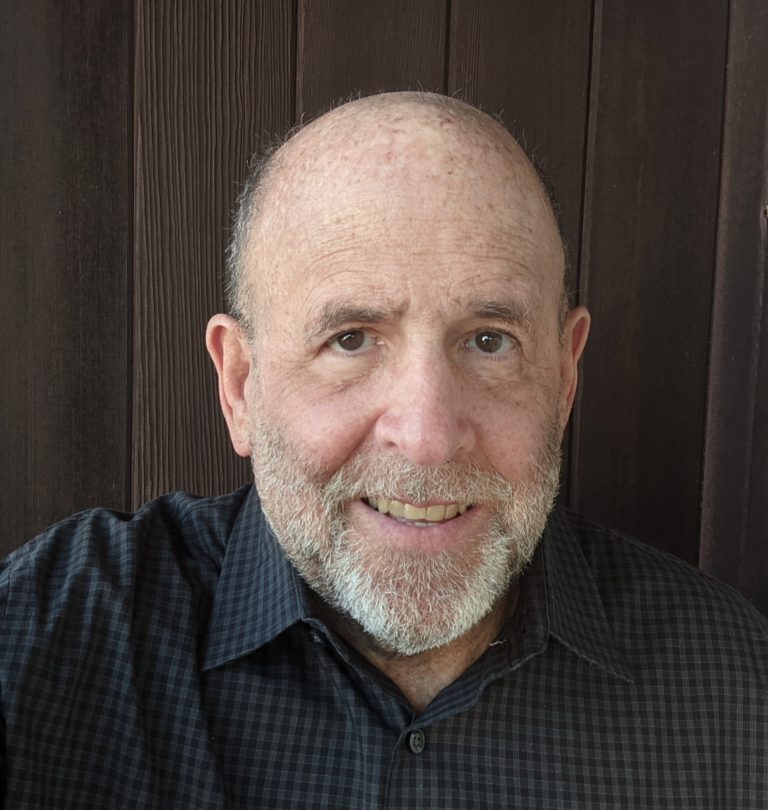 In 2005 I organized a research project in which 1,200 high school students from all across Long Island were asked to share their concerns “now and for the future.” Below are a few of their responses. Looking back, it feels as if some of today’s youth might respond in a similar manner.

One participant lamented: “I don’t think this world is ever going to get better. To live in this world you have to be very, very strong, because if you’re not, the system will walk all over you. You cannot trust politicians because they are all snakes in the grass.”

For today’s youth any promise that the COVID-19 pandemic will come to an end is a hope interrupted, especially with the incursion of each new variant. As for the body politic, the divide is so deep that tribal loyalty has trumped truth and trust.

One student opened up about his greatest fears: “I am afraid of a lot of things – mainly dying too young and not getting to live to my greatest expectations.” Such a sorrowful reflection by someone so young.

Although that was nearly two decades ago, in the last two years the pandemic has delivered unending loss and grief. Stark images of refrigerated morgues parked outside hospitals and patients fighting for their lives on respirators have done little to quell the feeling of unease that has become so pervasive.

The teens were asked, “When you’re confused about life, who helps you sort things out?” Almost three out of four said their parents and friends filled that role. Today, remote learning has interfered with the vital connections young people need, interrupting the natural ebb and flow of peer relations and turning too many a home into a pressure cooker rather than a sanctuary.

In an all-day gathering of teens and adults following the release of the research findings, one young person spoke about well-meaning parents overwhelmed with trying to make ends meet, unable to carve out any meaningful family time together.

Many of today’s parents, and especially moms, have had to juggle employment and child care as their children are told by school officials to stay home after exposure to infection. The directives come down in maddening cycles that are unpredictable and impossible to plan ahead for.

One parent who participated in the forum commented: “Often, adults complain that kids are apathetic, lazy or unmotivated. Maybe it is our own apathy and fear that prevent us as adults from helping.”

For many a pandemic-era parent apathy is not the culprit, but rather uncertainty, exhaustion and demoralization that extend well beyond the normal anxiety and stress that parents of schoolchildren and teens might experience.

One teacher remarked: “So many young people are walking around with such powerful feelings that we adults are not helping them with.” The pandemic has become the great equalizer. Never before have we collectively and publicly confronted a more insidious adversary in such a sustained manner.

For almost two years now, each weekday morning that kids wake up they don’t know whether to board the school bus or pop open their laptops. Parents don’t know whether to head in for work or call in sick. One consequence of such chronic uncertainty is that school connectedness has been interrupted.

What is school connectedness? It is the belief by students that they feel valued, included, respected and supported by adults and peers who care about their learning and about them as individuals. Second only to family, school is the most important stabilizing influence for young people.

School connectedness enables young people to engage in healthy behaviors that mitigate against the risks of dropping out, absenteeism and poor academic outcomes and protects against health risks like alcohol and drug use, early sexual initiation and violence.

We cannot allow school connectedness to become another casualty of the pandemic, especially for marginalized young people who are at increased risk for feeling alienated and unsafe and feeling as if no one on Earth cares much about what becomes of them.

School connectedness must be underpinned by trusting and caring relationships and healthy communication among administrators, teachers, staff, students, families and communities, especially during times of crisis.

It is more difficult to believe, as each succeeding variant intrudes into our lives, in the old adage that “this too shall pass.”