Home Opinions Our Town: The day the circus came to Williston Park 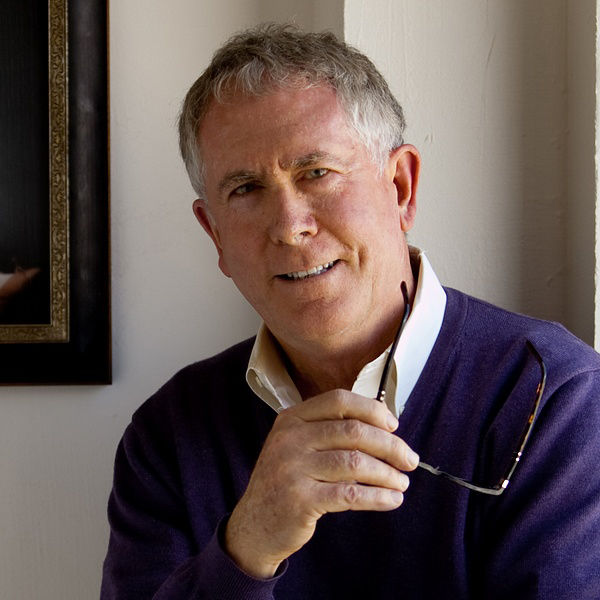 If you were lucky this week you got to see some of Hollywood’s  superstars work their magic right here on the streets of Williston Park.

Hildebrandt’s and its small town charm attracted a film crew to its counter once again.

And in this case the film is called The Book of Henry with Jurassic World’s director Colin Trevorrow and starring Naomi Watts and Sarah Silverman.

The screenplay was created by bestselling novelist Gregg Hurwitz and is about a single mother raising two kids, one of which is a boy genius.

Anyone who was walking down Hillside Avenue on Tuesday could not help but notice all those big trucks, cranes with huge lights, and all those assistant producers, camera men and actors lounging around between takes.

If you were exceptionally lucky like me you got to see Naomi Watts herself doing some shopping in Peter Andrews between takes.

Ms. Watts was in last year’s blockbuster “Birdman” and my guess is that this film may be another Oscar contender given the principals involved.

For a while now I have been thinking about how certain filmmakers use the circus as a metaphor for life and art. Fellini’s “8 ½” has that wonderful scene at the end where  the five circus clowns are marching through the movie set, playing their instruments and lead the entire cast and crew into a circle where they all hold hands as they march around the ring.

So sweet and yet also so sad.

Because just as soon as they circle the ring in joy the music ends and they all disappear leaving the little boy standing there alone in the dark.

Wim Wenders’s “Wings of Desire” and  E.B. White’s famous essay “Ring of Time” are also about the bittersweet nature of the circus.  The circus is that which brings magic to a town but the magic leaves as fast as it comes.

This of course is just what happened to us this week.

The circus came to town,  marching about, showing their wonder and beauty for a brief time.

In the early evening when the sun set the film crews giant  lights  and screens went on and many of us locals just stood around and watched in awe as Hildebrandt’s  became the star for a day.

Then just as quick as they came they were gone. And if you are thinking I am exaggerating  just look closely at the picture I took of Naomi Watts.

All at once you can see someone with great beauty but with sadness and fragility and fear as well.

Not everyone can show all that in their face but she can. And it is not because I am a master photographer like Henri Cartier-Bresson who knows how to capture ‘the decisive moment.’  I assure you I am not.

These great actresses  can somehow show magic in the face and that’s why she is one of those superstars we get to see on film.

So if you were not so lucky as to see Ms. Watts or Sarah Silverman or all  those other actors and actresses that graced our main street and brought some magic  this week do not be too sad.

You will just have to wait till the summer to see them on the silver screen.

And won’t it be fun to see good old Hildebrandt’s with another starring role. Who would have guessed?

And maybe if they get nominated for an Oscar we will all be invited to the Oscars in March of 2017.

Now wouldn’t that be fun.