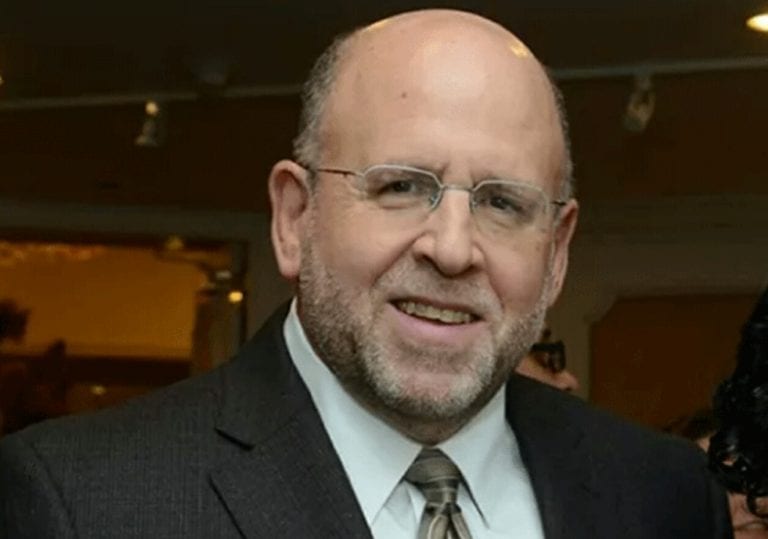 According to Journalist Timothy Noah, the most common argument in favor of the filibuster is ‘Our side may be in the majority now, but someday it will be in the minority, and when that happens we’ll want to block the other side’s extremist agenda.’

Historically, the filibuster refers to a tactic used in the U.S. Senate to block a vote on a bill using interminable debate by one or more senators.

This was best illustrated when Sen. Jefferson Smith, portrayed by Jimmy Stewart in the 1939 classic “Mr. Smith Goes To Washington,” delivered a 24-hour one-man filibuster that ended with him collapsing in exhaustion.

Although Sen. Smith was a good guy, early practitioners of the filibuster used the tactic to prevent civil rights legislation from passing. Life imitated art when, 18 years after that film opened, Sen. Strom Thurmond filibustered for more than 24 hours in an attempt to block the Civil Rights Act of 1957.

Thurmond didn’t collapse like Smith had. In fact, seven years later he was a participant in another filibuster that lasted almost 60 days, that aimed to block the Civil Rights Act of 1964 which provided protections for voting rights, banned discrimination in public facilities and established equal employment opportunity.

In the modern Senate, the filibuster no longer requires long-winded speeches, just enacting a simple parliamentary procedure to jam-up the works.

Although I won’t provide the boring details here, suffice it to say that it is a procedural hurdle most often responsible for the gridlock in the nation’s capital. It is also important to know that civil rights remain in the mix when the politics of the filibuster are at play.

Although the passage of civil rights, voting rights and fair housing laws from 1948 through 1968 were hard-fought milestones that had to overcome fevered filibusters, the discriminatory practices that underpinned 100 years of Jim Crow laws continue to this day. If not in word, in deed. The evidence is clear when one considers the well-documented disparities in housing, policing, justice, education and healthcare. And, let us not forget voter suppression and its cousin – voter invalidation, complements of Donald Trump.

In his final months in office Trump did all he could to invalidate millions of Black votes by spinning the fantasy that it was a rigged election that he really won, a tall tale that his base bought, but none of the judges he appointed.

Next, he tried unsuccessfully to twist the arm of a public official in Georgia to “find” more than 11,000 votes to put him over the top in that State. When all else failed he incited a terrorist uprising in the nation’s capital. Despite his corrupt and racist actions, democracy held and he failed to overturn the outcome of a free and fair election.

Now that Trump has left town for his resort in Florida and Democrats control the Executive Branch, House and Senate, all that is left is for the senate minority to do is to use the filibuster to deny the voters that Trump endeavored to disenfranchise, the legislative mandate that they fought so valiantly to achieve.

The takeaway for many Republicans in the aftermath of Trump’s effort to steal the election is that that the voters who vanquished him must be discouraged from voting in future elections.

One irony in all of this is that the Russell Office Building where many U.S. Senators’ offices are situated today, is named after former Senator Richard Russell, a self-avowed white supremacist who employed the filibuster to deny Black Americans the voting rights that they laid their lives on the line for in the mid-1960s.