Home Opinions Viewpoint: We must save Great Neck’s history 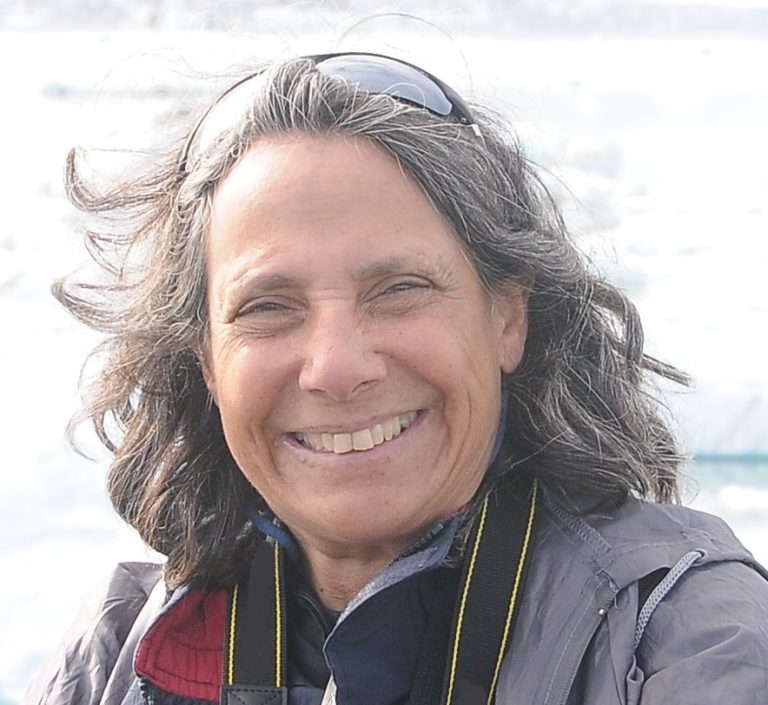 People used to think in terms of progress vs. preservation – a zero-sum sort of thing, an either/or – but preservation and progress are two sides of the same coin, a symbiotic relationship. And that is very much on view during the heated reaction in the village of Thomaston over preserving the Tower Ford building from a wrecking ball to make way for a five-story glass rental apartment building.

I’ve been engaged with the Great Neck Historical Society since its founding about 20 years ago, and I think we all were struck by the outpouring of support for preservation and historic landmarking of the building, which dates from 1931, just about the same time as the village was incorporated.

The huge outcry of residents of Thomaston and neighboring villages forced the village to stop in its tracks and repeal the incentive zoning that would have permitted new owners to raze the building and replace it with a five-story glass rental apartment building.

The commission hired a consultant (for $6,000) and other experts who presented their findings and were unanimous in saying that this now 90-year-old gem is of substantial architectural and cultural significance to not just warrant but demand preservation. It qualifies for inclusion on both the National and New York State registers of historic buildings.

You might expect the “old-timers” and longtime residents to support saving the building, but listening to Thomaston’s Landmark Commission hearing on Jan. 4, 2020, along with about 100 others, what struck me were the relatively new village residents who spoke with such passion. I must confess I was surprised at the women from China, with a heritage that goes back thousands of years – the truly Old World compared to a mere 250 for Americana in the New World – who spoke with such passion about the need to preserve Great Neck’s history and heritage.

Commission Chair Donald Stern noted that among the considerations the commission would take into account is “economic impact” (though it was observed that “economic factors” are not in Thomaston’s landmark statute).

Yet studies by such organizations as the National Trust for Historic Preservation, the National Park Service and others show that historic preservation has economic benefits as well as quality-of-life benefits for residents reflected in higher home values.

“Preservation enhances real estate values and fosters local businesses, keeping historic main streets and downtowns economically viable. Heritage tourism is a real economic force, one that is evident in places that have preserved their historic character. Developers are discovering that money spent rehabilitating historic buildings is actually an investment in the future, when these structures could be the showpieces of a revitalized city,” the National Park Service stated (https://www.nps.gov/subjects/historicpreservation/economic-impacts.htm)

Historic preservation “has proven to be an effective tool for a wide range of public goals, including small business incubation, affordable housing, sustainable development,” reports the Advisory Council on Historic Preservation (achp.org).

Jay Chagrin remarked, “What I’ve learned in my travels all over the world is that everywhere buildings that no longer meet original need aren’t destroyed, they are repurposed. There is no reason this building cannot be repurposed in equitable way.”

For scores of communities around the state – those that have won the $10 million New York State Downtown Revitalization grants (what a shame that Great Neck’s villages haven’t been able to put together a winning proposal), repurposing historic sites has been a central element. There are buildings turned into arts and cultural centers, community centers, retail and housing (yes, housing).

In fact, the Roslyn Grist Mill (which dates from 1715 and was there when George Washington visited Roslyn in 1790) was repurposed into a charming Tea House that operated from 1920 to 1974. A vigorous local activist group, the Roslyn Landmark Society, successfully raised enough funds to restore the mill, a centerpiece to Roslyn’s historic main street.

Not everything is worth saving, to be sure. But some structures are irreplaceable, with an importance that goes well beyond a local community to national identity, physical markers that keep the “story” in “history” real.

As much as the immediate focus has been on saving the Tower Ford building, there is an even more crucial historic preservation project that demands attention.
One of these is our own Saddle Rock Grist Mill, which should be an astounding source of pride for the greater Great Neck community.  But instead, now the property of Nassau County, it has been left to literally rot away, suffering the ravages of superstorms and rising water levels.

The Saddle Rock Grist Mill is one of five remaining tidal grist mills left in the entire English- speaking world. Dating back to colonial days in 1715, it was central to the settlement and development of the Great Neck Peninsula, providing the economic underpinning. It actually functioned until 1947, when Louise (Udall) Eldridge, whose family had owned it since 1833, died and bequeathed it to Nassau County Historical Society, which unable to afford it gave it to Nassau County. It has been on the National Register of Historic Places since 1978.

Scores of children – now adults – and their parents remember the thrill of visiting the Grist Mill and receiving a packet of milled corn. Today the “closed for the season” sign across a locked fence has been up for 25 years. The water wheel has completely rotted away.

Another invaluable structure, so significant to our heritage and identity, is the Stepping Stones Lighthouse. Built in 1876, it continues to serve a crucial purpose in navigating the treacherous waters of the Long Island Sound. Sure it can be knocked down and replaced with a steel pole, but it serves a much greater purpose to inspire and educate. Its twin lighthouse, Hudson-Athens Lighthouse, has been restored and opened for tours.

The Great Neck Historical Society, in conjunction with the town of North Hempstead, which is the official “steward,” and Great Neck Park District have been working for years now to raise money to repair, restore and literally save the lighthouse from deteriorating to a pile of rubble as well as the Grist Mill.

These landmarks – no less than statues and monuments – are placeholders of history, markers of what we owe to those who came before, but more importantly what we owe to the future. They remind us that we are only here for a short time, we are mere links in a chain.