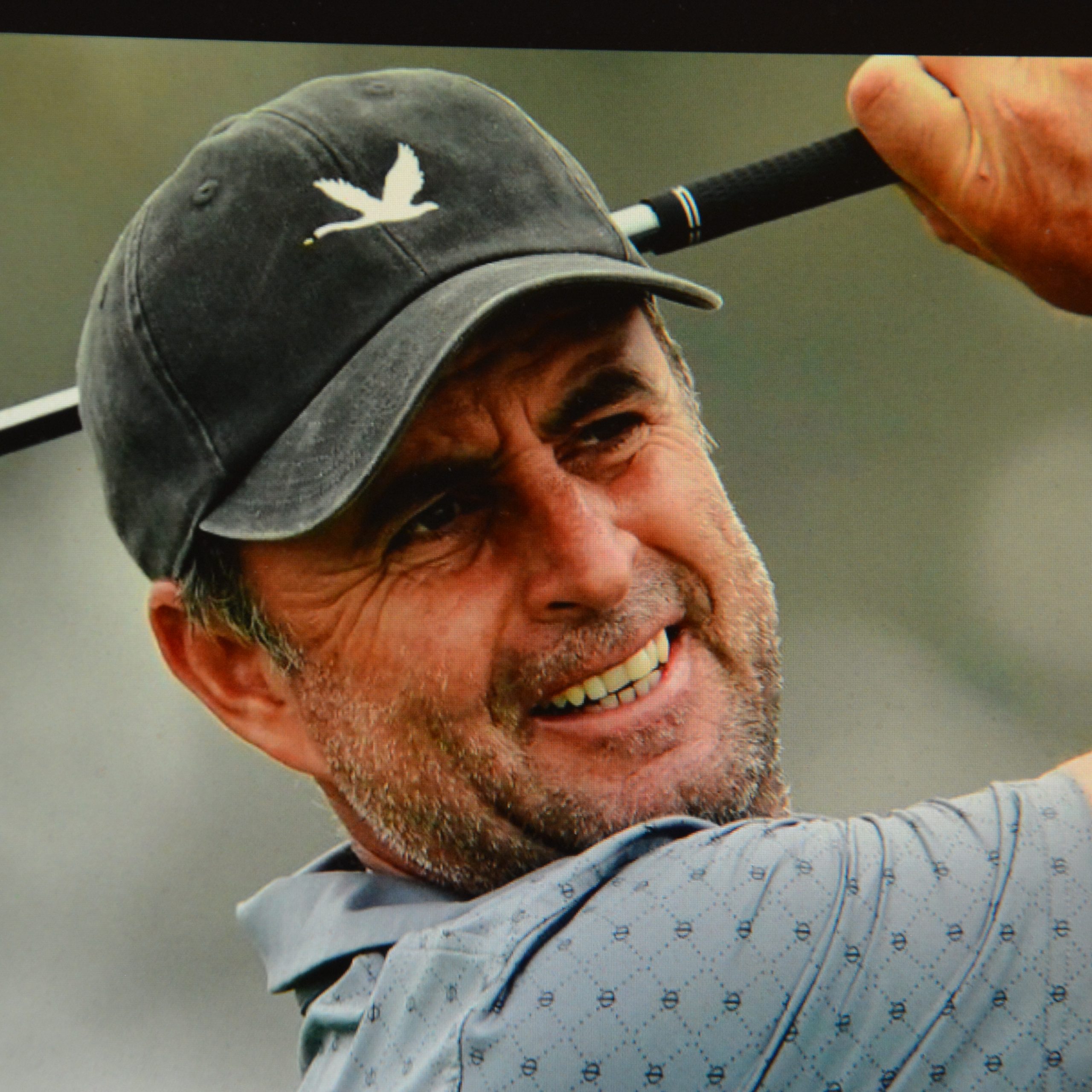 Why do so many people seem to fear their onw success? 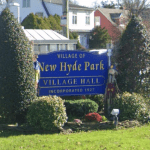 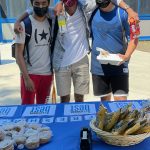