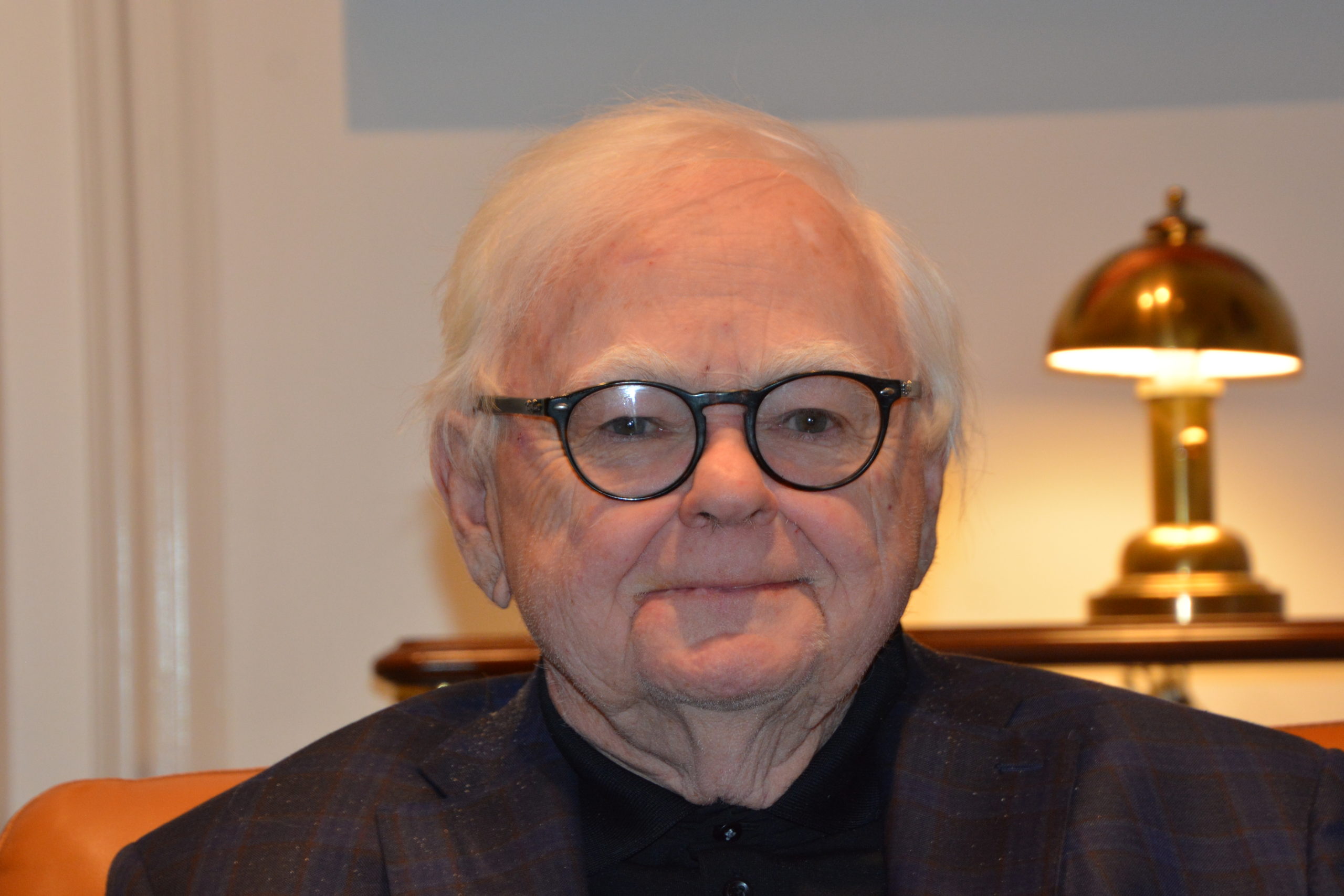 Peter Langan, M.D., talks about his daughter, the author Sarah Langan, and how she got to the top.

What does it take for prodigious talent to succeed? Is it genetics or ambition? Maybe you need an early start or lots of focus. Maybe just being in the right place at the right time. It could be about perseverance or as author Malcolm Gladwell put it: “Just spend 10,000 hours crafting your skills like the Beatles did.” Maybe success is having access to good coaching, good teaching or living in the right neighborhood. So how does one raise a child so that they prosper and fulfill their natural talent?

No small question and one that most parents ponder daily. If you’re from the lower classes, you want your child to get out of the ghetto. If you’re middle class, you want the kids to gain greater status, keep up with the Jones and maybe surpass them. And if you are upper class, you want your offspring to maintain their dominant status. Every parent living in the pressure cooker called Nassau County wonders exactly how to do this.

Well, one way to get an answer is to find the parent of a very talented person and interview them. The first person to come to mind is the uber talented but Earl Woods, Tiger’s dad, has passed away and Tiger’s mom, Tilda Woods, lives on the West Coast. I am certainly not about to pull a Gay Talese, arrive unannounced at her doorstep and harangue her into talking about her parenting secrets.

But as luck would have it, Dr. Peter Langan, the noted orthopedist, is a friend of mine and his daughter Sarah Langan, is a writer with five novels under her belt, three of which earned her Bram Stoker Awards for horror. Her last novel, “Good Neighbors,” is a dystopian view of modern suburbia, modeled after Garden City. In other worlds, this is one interesting and successful daughter.

I had brunch with Peter at the Garden City Hotel last week and asked him a few questions about his parenting approach with Sarah. The basic character trait of Peter is his wit and ability to laugh and enjoy himself. So brunch was fun. The second characteristic I saw in Peter is his kindness. Setting up this interview started with a phone call the week before with my asking him to get together for brunch and a chat. He immediately said without hesitation, “Sure, that’s a great idea.”

When discussing his parenting approach, he emphasized his effort to establish a peaceful, orderly, predictable environment.

“We tried to build an environment of protection and we never pushed her into achieving as I see so many parents doing nowadays,” he said. “She knew she wanted to be a writer by the time she was 5 years old. Her mom would write long letters and maybe she got the urge from her.”

Another notable comment was how he and his wife limited television time. “We only had one TV and no one was allowed to watch it between the time of 7 p.m. to 9 p.m. As a clever young teen, she managed to get her hands on a few televisions, but every time it appeared in the house I would walk over to the second-floor window and throw it out. She gave up after a while.”

Peter is Irish and that may have something to do with Sarah’s talent as well. The Irish have always been cerebral and imaginative, and Ireland has produced James Joyce, Samuel Beckett, Oscar Wilde, W.B. Yeats and Bram Stoker.

What it takes to produce a prodigy is all of the above-mentioned factors. They must start young, be given support rather than pressure and be placed in the best schools. Sarah earned her master’s degree in creative writing from Columbia University. Of course, they must have brains and drive, but more than anything else what I learned from Peter is the importance of providing a stable, loving environment.

He told me that “I would rather have failed as a doctor than as a father.” And he pointed out as we finished our meal that Sarah now has the love and support of her husband, filmmaker J.T. Petty, thereby carrying on the legacy of stability, protection and safety that Peter emphasized throughout.

Freud always said that our job as psychoanalysts was to assess the function of each patient in two basic areas, love and work. These are like twins that must walk together if a patient is to find any true happiness. Sarah Langan is a good example of what happens when a child is provided the right ingredients. It is not pressure, drive or pushing that gets the job done. It’s that special thing called love.

Malcolm Gladwell said all you need is 10,000 hours of preparation to achieve the heights of success and used the example of the Beatles story of how they slaved away in a small German club before they made their big breakthrough. But perhaps The Beatles had more wisdom than Gladwell when they sang that song “All you need is love.” 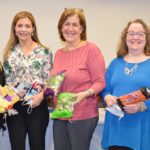