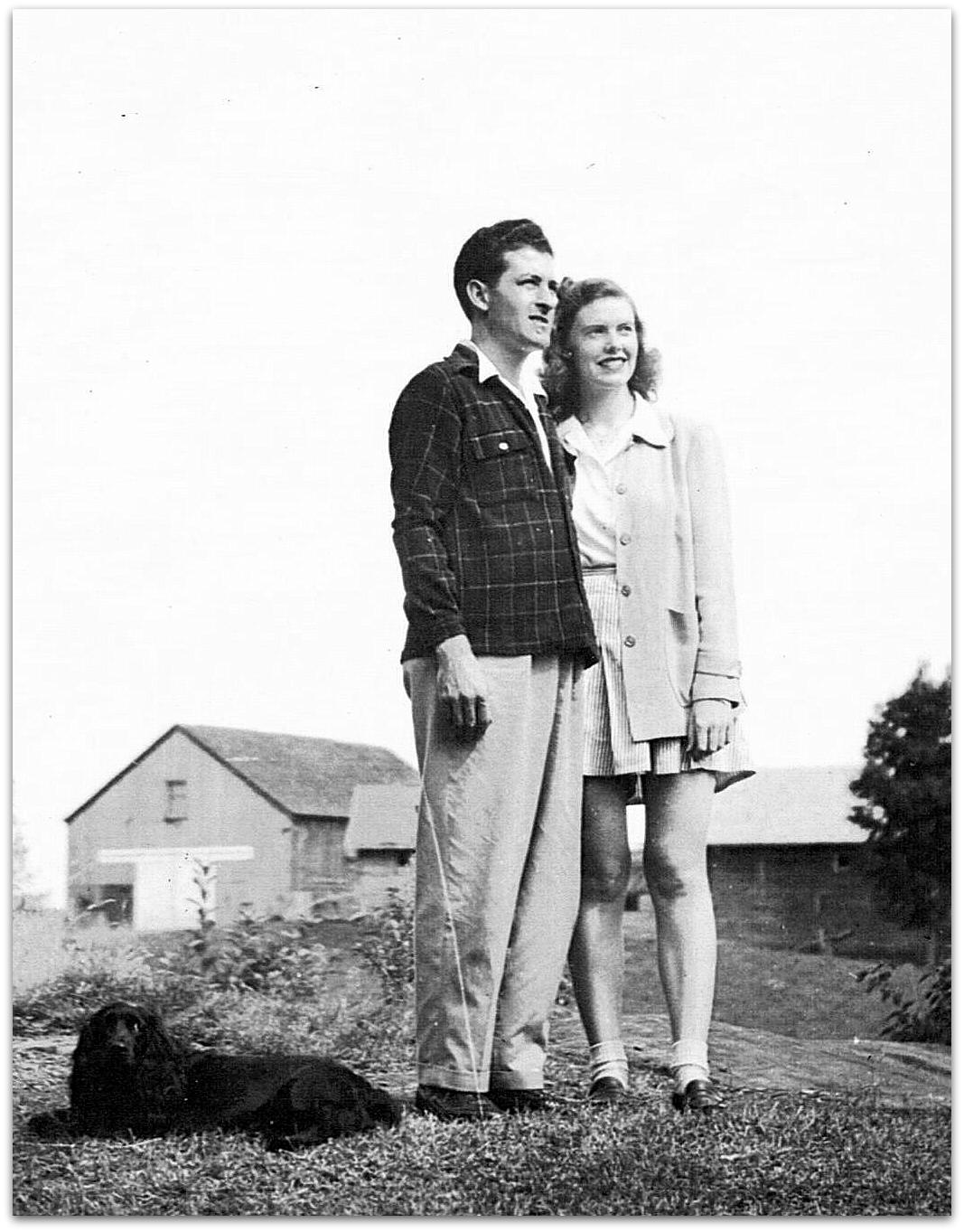 Is there really that much difference between men and women?

In the film version of”My Fair Lady” Rex Harrison sings plaintively “Why can’t a woman be more like a man” expressing the confusion that exists between the sexes. This Oscar winning masterpiece has been referred to as the “perfect musical” based upon the story by Bernard Shaw, the music by Lerner and Loewe and the cast, which included Audrey Hepburn, who plays Elisa Doolittle. Throughout the play, Eliza works hard to obtain some respect and dignity while Rex Harrison, as Professor Henry Higgins, treats her with condescension. This Broadway smash has been revived many times as it attempts to understand the differences between the sexes and the struggle to find love. The last revival was in 2018 and this time around Elisa walked out on Higgins in search of her own career and this ending fell flat, based upon the audience reaction.
The differences between the sexes are not only seen in plays but in real life as well. As a sport psychologist I would say that men are drawn to sports more than women. Men are often content to spend the weekend watching football, baseball, basketball, hockey, golf or tennis depending on the season. If not that, then they are on the links or on the court competing to win.

If you look deeply enough, you can see male confusion, jealousy and fear around every corner in sports. If Freud were alive. he would look at football and remark, “Vas is des I see? A big fat man squatting down and then passing the ball between the legs into zee arms of zee other man? Des football is it not reminiscent of a baby and of childbirth?” Freud would tell you these are symbols of childbirth and the male imitating the female for some reason.

Or if soccer is your game, watch as 10 men carefully guard penetration into their end zone. Freud may say, “Why do des 10 men protect their end zone so well? Are des man afraid of penetration and of thus becoming girls? And vie do des winners hold the winning trophy in the air and kiss it. Do they think of it as their little newborn baby?”
There is clearly an odd intermingling of values and jealousies that are hidden at every turn here. Men seem to be stuck in the competitive mode and are apt to boost and posture while women are stuck in the cooperation mode with sweet smiles and a need to comply.

The Me-too Movement has revealed some basic issues here and feminists have long talked about the fact that women are marginalized in every way possible. What exactly is the source of this conflict between the sexes?
The genesis of sexism is thousands of years old. Man has marginalized, objectified, minimized, infantilized suppressed, depressed and idealized woman since the Bronze Age way back in 4,000 BC. When men were able to create weapons and tools, they conquered nature, but their fear of Mother Nature remained and was projected onto females. And when you fear something, you want to keep it contained. At least this is the feminist reasoning and I see no reason to at all to dispute this interesting point that remains in place 6,000 years later.

This has been called the 6,000-year-old battle of the sexes and as in all battles, it proves to be a waste of precious resources. And Sun Tzu widely counseled in “The Art of War” the best strategy of all is to avoid war if you can.

And it may be that the LGTB trend that we now see is the culture’s effort to right this imbalance. As an example, coaching would be vastly improved if more professional teams started hiring women as head coaches. They tend to be more humane, empowering, supportive and interested in the players’ development rather than the win-loss record. And when you respect and empower your players and treat them as humans, they will win for you far more.

If that trend leads us into better relations between the sexes, then bravo to the LGBT movement. It seems that when women are marginalized and minimized and treated as anything but equals, it leads to anger, resentment, exhaustion and depression on all sides. Men wind up as overworked dominating, disappointed chest thumpers and women wind up as sweet-smiling. teeth-clenching beauties who feel alone, trapped and undervalued as humans.

The proof that things seem to be changing is seen in politics where we have a female vice president. As the song goes “The times they are a changing.” I would say it’s about time. 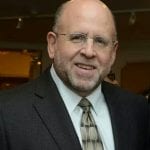 The Back Road: Maybe I’ll pick a fight
Next Article