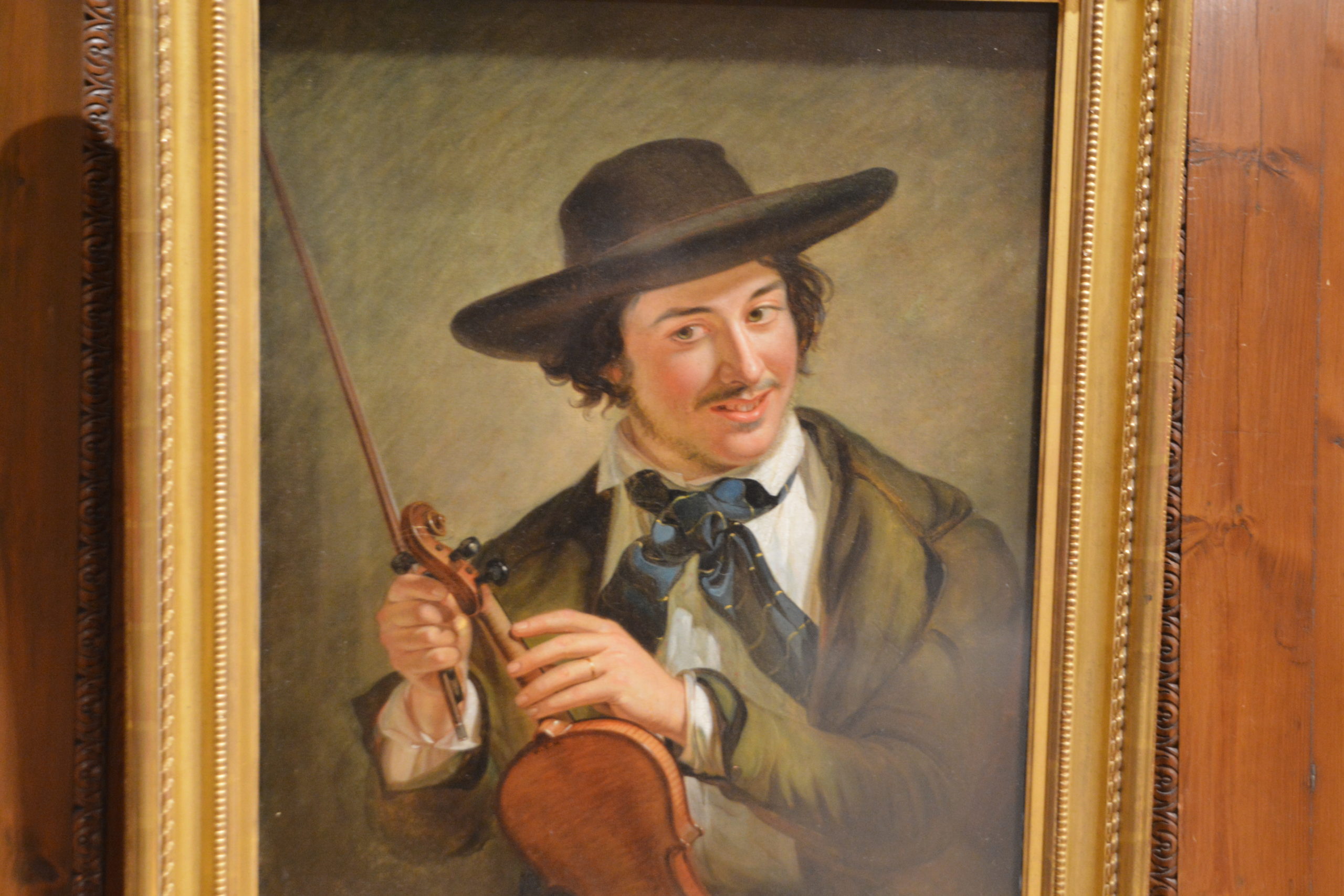 The word “music” is derived from the word muse, referring to the nine muses of Greek mythology who were deities that gave artists inspiration to create. The Nassau Museum of Art’s current exhibit, “Songs Without Words: The Art of Music,” focuses on how the muse of music has inspired artists. Paintings by William Sydney Mount, Edouard Vuillard, Henri Matisse, Edgar Degas, Jasper Johns, and David Hockney were on display along with a variety of behind-the-scenes photographs of famous singers like Frank Sinatra, Bing Crosby and Billie Holiday.

It is appealing to ponder what muse moves the artist. “Life Lessons” by Martin Scorsese was a part of a trilogy in the film “New York Stories.” “Life Lessons” was about a world-renowned artist Lionel Dobie (Nick Nolte) who needed his muse to perform his master works. Actually, Scorsese shows how Lionel Dobie devoured a variety of muses, including music (“Like a Rolling Stone” played at a deafening volume), his beautiful girlfriend Paulette (Rosanna Arquette), alcohol, the pressure of an upcoming gallery show that he was not ready for and his need for fame and fortune.

Now that’s a lot of inspiration to be had. Scorsese focused on the way Dobie slowly created one huge canvas that was 6 feet high and 20 feet long and how the canvas slowly morphed into a bizarre, anguished, beautiful image of what looked to be the Brooklyn Bridge.

Scorsese’s love of music was used inspirationally in that film, but many artists use music as their muse. Jean Michel Basquiat had over 3,000 LP records in his collection and used his musical heroes, such as Charlie Parker, Miles Davis and Dizzy Gillespie, as characters in many canvases.

The literary giants are the best at dealing with music as muse. Marcel Proust goes into exquisite detail in describing a single phrase of music by his fictitious composer Vinteuil’s “Sonata for Piano and Violin.” He writes pages of glorious description of that phrase in pursuit of that ephemeral satisfaction that only music (and Madeline cookies) can provide.
Another literary giant who used music as muse was Jean Paul Sartre in his novel “Nausea.” The grief-stricken and confused protagonist, Antoine Roquentin, would sit in a café and tell the waitress to play the song “Some of These Days” repeatedly. This song, made famous by Sophie Tucker, is about the loss of a lover and the effort one goes through to get over the loss.

Nathaniel Hawthorne used the symbol of a flute-playing faun as inspiration in his novel “The Marble Faun”. Hawthorne lived in Rome for a year and often went to the Capitoline Museum where he began noticing the sculpture “The Faun of Praxiteles.” Fauns are a part of Roman and Greek mythology and represent the god of rustic music with their reed pipes and dancing.

The inspirational power of music is used by Kenneth Grahame in his children’s book “Wind in the Willows.” Chapter Seven is entitled “The Piper at the Gates of Dawn” and is about Pan, the god of the wild, who helped save the young otter Portly. That chapter inspired Van Morrison to write a song about it and Pink Floyd named their first album with that name.

The story of the Greek god Pan is of interest for us at this point. Pan was a sexually active young god who lived in the woods and gave chase to wood nymphs. One day he spied a beautiful wood nymph who escaped his grasp by turning into a reed. He quickly gathered up seven of the reeds of different lengths tied them up and promptly started playing by blowing into them.

Music can sooth the savage beast and it can also inspire the savage artist. To paint, to write, to create anything at all requires inspiration and support. Lionel Dobie, Marcel Proust, Jean-Michel Basquiat, William Sydney Mount, Edouard Vuillard, Henri de Toulouse-Lautrec and even Rat and Mole in “Wind in the Willows” were supported by the muse of music.

I think the image of the great, anguished, insane bridge that was created by Lionel Dobie in “Life Lessons” is of relevance. To me it implies that for an artist to create a great work of art he had better be supported with considerable love and patience and attention from all sides and every which way. Part of the inspiration will be derived from the soothing or energizing presence of music. But there had better be more than a happy tune to get the artist over that river of pain and doubt and ugliness and confusion that we call creativity.
So, if you like art or music or happen to be struggling to find some inspiration, whistle your way down to the Nassau County Museum of Art and enjoy the show. 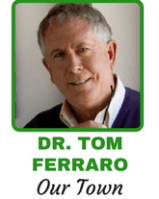 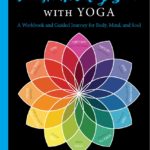