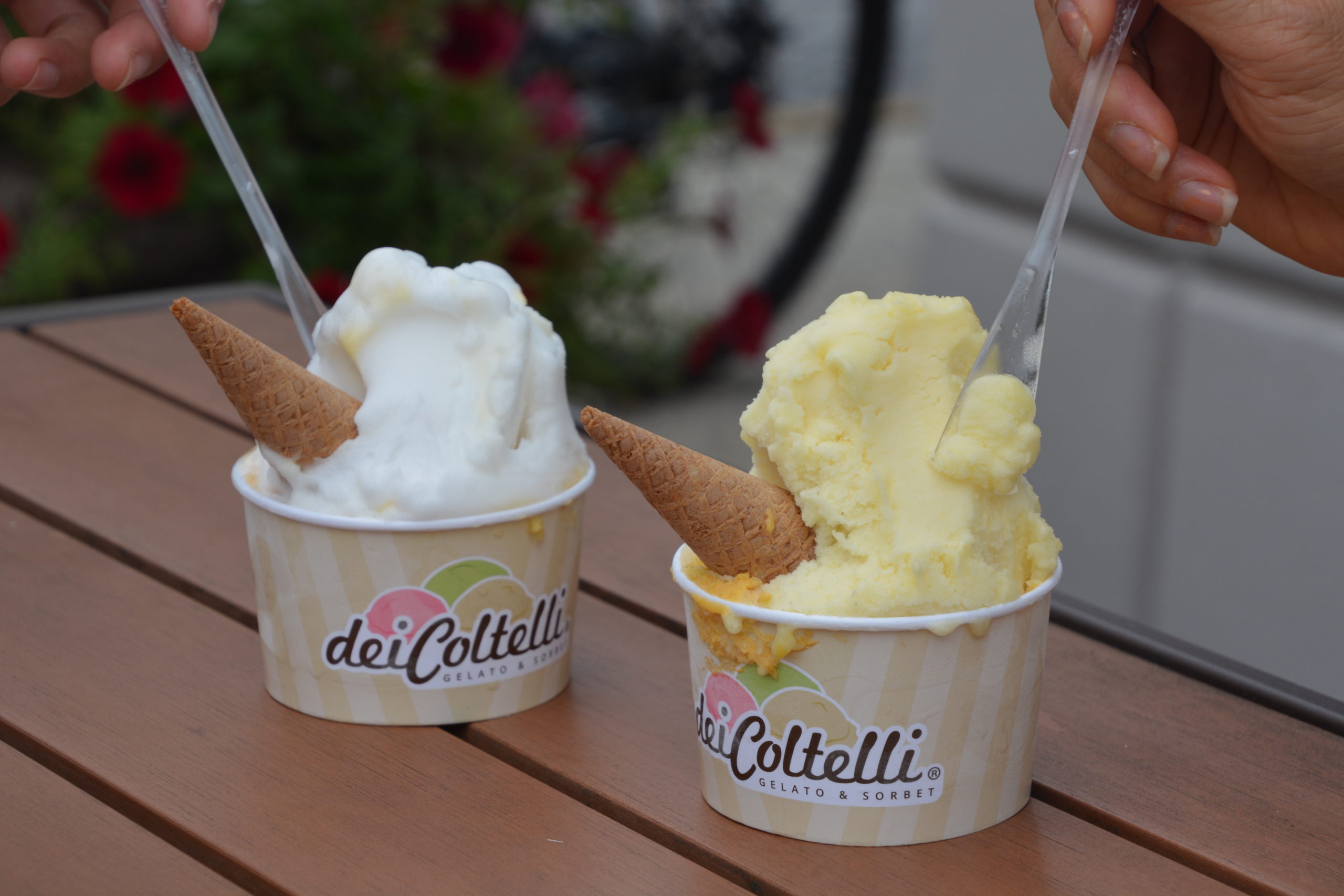 there's a reason that ice cream holds a spell on mankind

I am certain that Satan exists.

I say this because he appears to me every time I walk down the ice cream aisle in the super market. I will describe exactly how Satan works his magic.

I walk into the store each night in a semi-exhausted state after a long day of work with a steely resolve to give up ice cream and finally lose that ten pounds of fat around my midsection.

As I approach the ice cream section, I start to feel a chill in the air and as I gaze through the frosty glass case and see those pints of Haagen-Daz, Satan begins to whisper “just go pick up one pint, it won’t kill you.”

This goes on for a few moments and the next thing I know I am opening the door and reaching in to grab a pint of vanilla and another one of chocolate.

In Goethe’s “Dr. Faustus,” the professor sat in his room one night and as he began to doze off he was awakened by a knock at the door. He opened it to see a cute little dog smiling up at him and said with a sweet little doggy voice: “Wont you please let me in, please, please, pretty please?”

Dr. Faustus at first resisted, but soon enough the dog was in the room, whereupon he changed into Satan and Dr. Faustus was soon persuaded to sell his soul.

Ice cream has the same magical power and must be the most mesmerizing food ever invented. My fondest childhood memories are of having a strawberry ice cream soda at Howard Johnson’s, or having a hot fudge Sunday with mint chocolate chip ice cream at Krisch’s, in Massapequa. As a kid my Uncle Al would always remark that his day was not complete until he had a pint of ice cream.

I do psychological evaluations for morbidly obese patients about to get gastric bypass surgery and invariably they complain that they just can’t stay away from ice cream.
A friend of mine recently asked me to do a column on ice cream.

So here it is.

Dr. Isabel Menzies Lyth and her team concluded that ice cream was the definitive pleasure food because it had the ability to “reinstate the infantile pleasures…and has the great power to act as a substitute for the breast, to wipe out anxieties and depression.”

You may find that explanation a bit farfetched, but I find it completely plausible. Just like the mother’s breast, ice cream manifests the power to overcome all ills and harms and provide a feeling of security and goodness to the adult who indulges.

We all become happy babies once again. And just like the infant who suckles, the adult does not use teeth during the process. Just study an ice cream cone and you will observe its conical circular look with all that white mounding on the surface. All of which conjures up infantile memories of the breast.

As Dr. Lyth reported, ice cream has a firm hold on the adult and produces an attitude of helpless dependency, which very few can resist.

Her research also suggested ice cream must have the correct consistency and firmness or it is immediately rejected by the adult. To validate this finding let me tell you a true story.

All went well each day and I made a small fortune for Mr. Gore and the People to People pavilion I worked for.

However, on exceptionally hot days when the sun really baked down upon me and my ice cream cart, the ice cream sometimes softened to a soupy consistency and as I scooped out the warm mush and handed it to the overheated customers, they would make hostile remarks to me and sometimes even return the ice cream, telling me how impossibly rude I was to offer such garbage.

Ice cream brings out the best and the worst in us all. But I may have been incorrect to suggest that ice cream’ s power over me comes from Satan.

When I pass the frozen food section in the super market, it isn’t my weak gluttonous sinful nature, but rather what I was really being tempted by was the memory of dear Mom and me as a little baby.

That may be a better explanation than blaming poor old Satan.

In the final analysis, Freud may have had more wisdom than Dante, St Augustine and St. Francis combined, because he was the guy that told us that the mother is the one with the ultimate and the lasting power over us all.

So let’s go get another hot fudge Sunday with mint chocolate chip ice cream and have a toast to mother, and her eternal love and goodness. 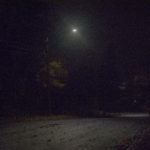 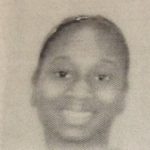