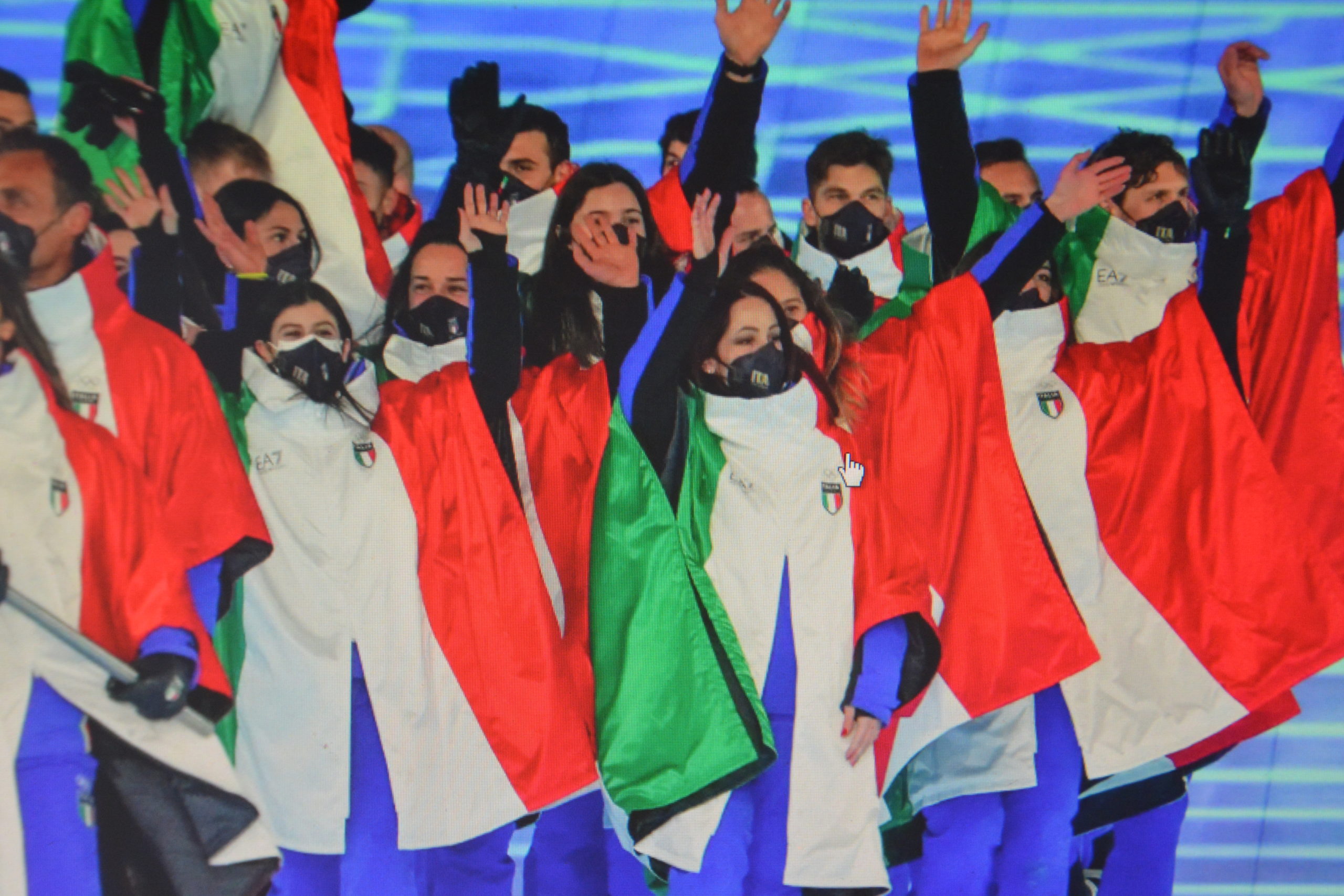 In case you didn’t notice, they are holding the Winter Olympics in Beijing. Oh, what is that you say? You didn’t even notice. It’s OK, you’re not alone. This year’s Olympic viewership is down 43 percent from the last Olympics and, according to NBC, it’s the lowest viewing on record since they began broadcasting the games back in 1988.

Long gone are the days of Eric Heiden, Apolo Anton Ohno, Peggy Fleming, Nancy Kerrigan, Michelle Kwan, Shaun White, Bode Miller, Dan Jansen, Tara Lapinski and Johnny Weir. Now we get to watch names like Chris Mazdzer, Jonny Gustafson, River Radamus, Abby Roque and Kallie Humphries. If you have not seen them on the Wheaties box yet, have no fear, for I am sure they will get there.

After all, it seems evident that the thing that runs the show is corporate power. And this includes sponsors, media outlets and all those companies that advertise during the endless hours of Olympic airtime. Please don’t think I’m criticizing the commercial breaks. Up until now, they are by far the most entertaining part of the Olympics.

Media savants have weighed in as to why the winter Olympics are such a colossal turn-off this year. Most are suggesting that there are two major reasons for this. The first is the lack of crowds in attendance, thanks to the ever-present shadow of COVID. Without a noisy, frenzied partisan crowd, there is little feeling of excitement and try as he might, Mike Terico and the rest of those harried television commentators can’t seem to whip the viewing audience into caring.

The second reason posited for the lack of viewership is because there has been growing international resentment about Chinese human rights violations. The latest one, which even got my attention, was the debacle concerning the Chinese tennis star Peng Shuai and the Chinese government. She accused the former vice premier of sexually assaulting her. Immediately following this accusation, Penn Shuai disappeared.

This is like imagining Venus Williams accusing Vice President Mike Pence of sexually assaulting her and then having Ms. Williams disappear from sight for two weeks. In other words, this is a very big story. To give you a sense of how serious this was, the Woman’s Tennis Association promptly canceled all its events in China. The Chinese government shut down all media mention of the sexual assault story and then two weeks later Ms. Shuai appeared via video tape offering a stiff, scripted reassurance to the world that she was just fine, so very fine.

And then came public pressure for the International Olympic Committee to take a stand or to cancel the Olympics altogether. They did neither and the result is that there is a general feeling of creepiness that surrounds the games.

But I think that these sad events that have tainted this year’s Olympics are only part of the reason for the lack of interest in what used to be a globally inspiring event. My sense is that the viewing public is so overwhelmed with the detritus of shows, wonderful spectacles, and endless media exposure that we are all about to explode. COVID pandemic news, Trump shenanigans, Russian/Ukraine intrigue, Super Bowl extravaganza, et cetera. It goes on ad infinitum.

And to make matters worse, it is impossible to keep up with all the new events in the Olympics, including monobob, freestyle skiing big air, mixed team short track and more.
It seems a shame that there is waning interest in the Olympics because the level of talent is remarkable and somehow gets better every year.

I have worked with many of these athletes, and I know how much they sacrifice to entertain us. It seems that their talent, their stories and their glory gets lost in the tsunami of information and media images that we are all exposed to each day. I will be watching the events all week and will be wondering what happened to the crowds, the excitement and the good feeling that was once a given at the Olympics. We will see amazing athletes in their quest for perfection but without much applause. How sad is that?

Readers Write: We need leadership to fight crime
Next Article 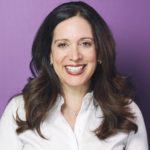