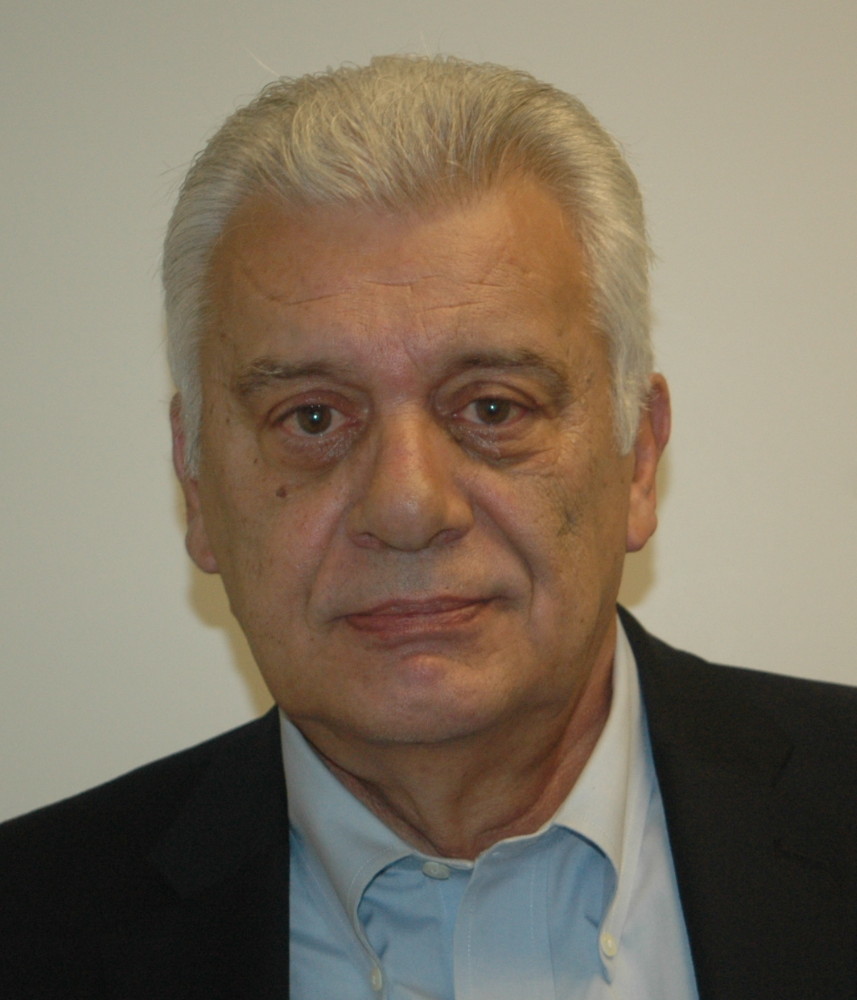 An independent auditor and an outside financial adviser testified that for five years, they were unaware of the Town of Oyster Bay guaranteeing loans for restaurateur Harendra Singh.

“I haven’t seen anything like this,” said the auditor, Donald Hoffman, according to Newsday.

Singh testified earlier in the trial that he provided Venditto with gifts — such as free meals at his restaurants, limousine rides and office space — in exchange for $20 million in town loan guarantees. The first of the loans were secured in 2010, according to Newsday, but Hoffman testified that he was not made aware of them until 2015.

Both Hoffman and municipal adviser Christine Crowley said that they first heard about the bonds when they were contacted by reporters, Newsday reported.

But Venditto’s defense attorney said it was not his client’s fault, as the town’s contact for Hoffman and Crowley was then-Deputy Town Supervisor Leonard Genova. According to Newsday, Hoffman confirmed that was the case.

Genova testified last week and was given immunity in the case for doing so. He admitted to receiving free meals and limo rides from Singh.

Singh previously testified that he also showered the Manganos with free meals and other gifts, including a $450,000 no-show job for Linda Mangano.

Linda Mangano is charged with conspiracy to obstruct justice, making false statements to the FBI and obstruction of justice. All three have pleaded not guilty.

Linda Mangano and her no-show job was the focus of last week’s testimony. A federal agent who interviewed her said that Mangano started crying when she was subpoenaed for evidence, according to Newsday.

“I would say she left the impression that she did quite a lot,” the agent testified.

Over the course of the trial, lawyers on both sides have examined how much work Linda Mangano did for Singh. Singh testified that she did not work and that he had to deliver her paychecks to the Mangano residence since she never came in. Other staff members testified that they never saw Mangano.

Mangano told federal authorities when she was first interviewed that she had done work described in those emails, according to Newsday. But FBI Special Agent Laura Spence said there were inconsistencies in Mangano’s interview, describing it as “kind of all over the place.”

Spence said she also interviewed Venditto, and said he was adamant that he paid for the limo rides, according to Newsday. 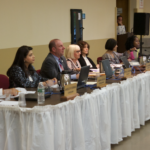 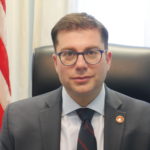