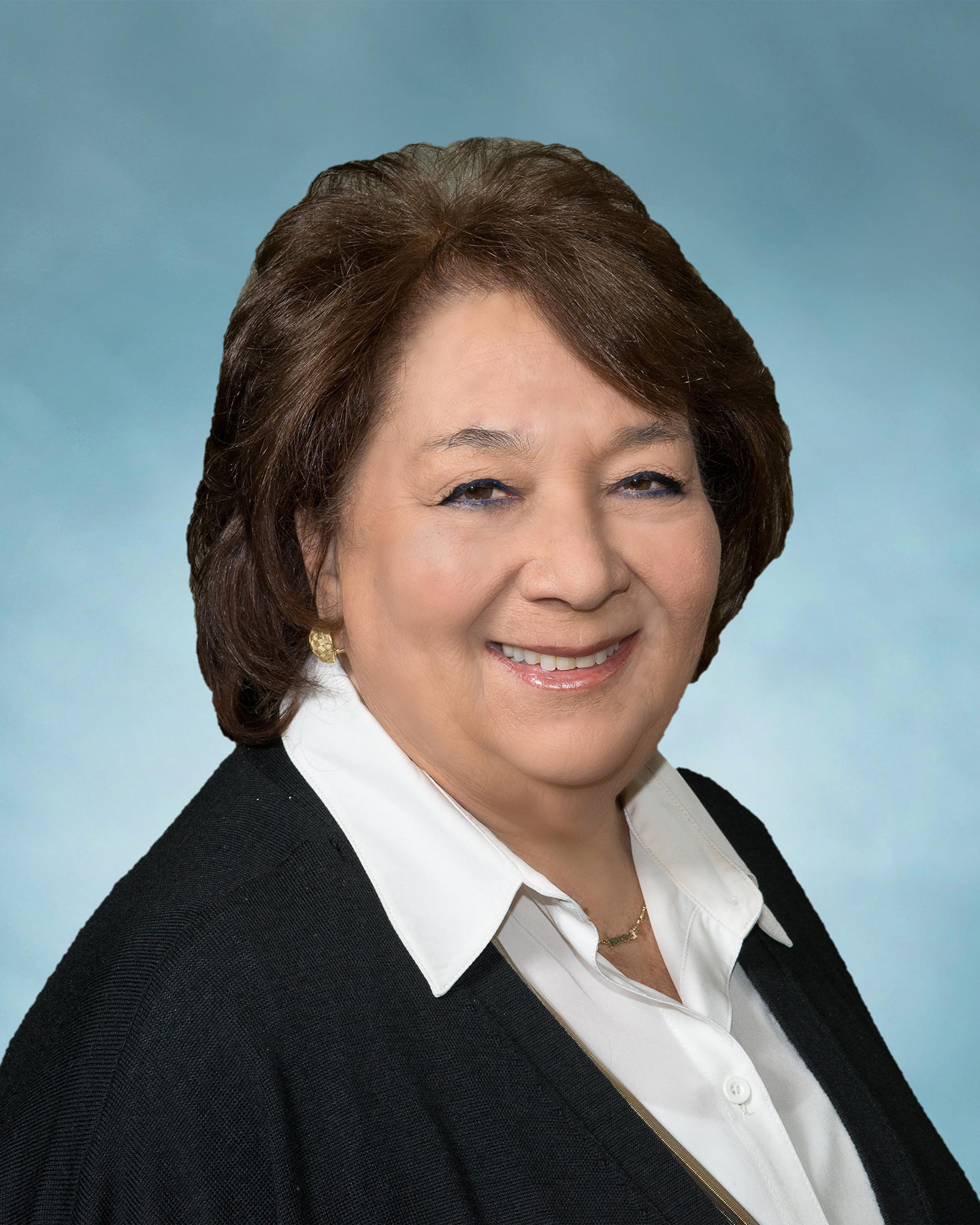 In the race for Great Neck Board of Education Trustee, incumbent Donna Peirez's name will be the only one on the ballot. (Photo courtesy of the Great Neck Public Schools)

Nobody filed to run against incumbent school board Trustee Donna Peirez, the Great Neck school district’s clerk said Monday evening, leaving her as the only name on the ballot when voters decide on a trustee and $234.4 million budget on May 21.

Peirez, the chair of the school board’s policy committee and a former longtime Lakeville Elementary School teacher, is seeking her second term. This race is a far cry from Peirez’s first bid, when she faced six other candidates vying to fill Monique Bloom’s vacated seat and won with 45 percent of the vote in 2016.

“I feel that my job is not complete, that I still bring a different perspective than anyone else that’s serving on the board and am able to see so many different points of view,” Peirez said on Tuesday. “I would like to help continue to help our school district provide our students with programs, academics, arts, sports and opportunities that will prepare them for their future endeavors.”

In addition to teaching at Lakeville Elementary School for 28 years, Peirez served on a variety of committees and Parent Teacher Association groups, according to a biography posted on the school district website.

It was this experience that initially sparked her run for school board, Peirez said.

“Initially I ran because I felt because I had a unique perspective to share with the board based on my 50 years in the community,” Peirez said. “I was a community activist, very much so when I was younger, and then I was very much involved as a parent leader and then I became a teacher for 28 years.”

Peirez also said that part of this experience, particularly with the shared decision-making committees, has informed her approach as a school board trustee.

“I have tried to use that approach of being a consensus builder on the board and being open to all different points of view,” Peirez said, “and I’m going to attempt to use the same philosophy.”

Peirez said that her greatest pleasure as a trustee has been visiting all the schools and seeing all the opportunities students have in the school district.

She also said that her time as chair of the school board’s policy committee, which is essentially “the governance of the district,” has also been interesting and had her handling policies ranging from health services to safety and security.

“Writing new policies, reviewing all the existing ones, has really been enlightening and so important for trying to anticipate any circumstances that may arise in the district,” Peirez said.

Asked what she felt the biggest issue she felt faced the Great Neck schools, Peirez said it was the balancing act of trying to provide a top tier eduction while listening to the people supporting it, especially those without children in the district – an issue that “always, always affects a school district.”

Great Neck school board trustees voted earlier this month to adopt the $234.4 million budget proposed by administrators, which is about 1.99 percent higher than the current $229.84 million budget.

This comes with a projected tax levy increase of just under $3.95 million, or 1.94 percent, which is less than half of the 4.09 percent increase the school district could have sought.

“I think it’s always a balance of providing a top notch education and being mindful of the people who are paying for it,” Peirez said.

Editorial: The real immigration problem on L.I.
Next Article 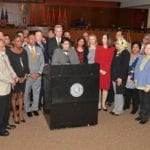