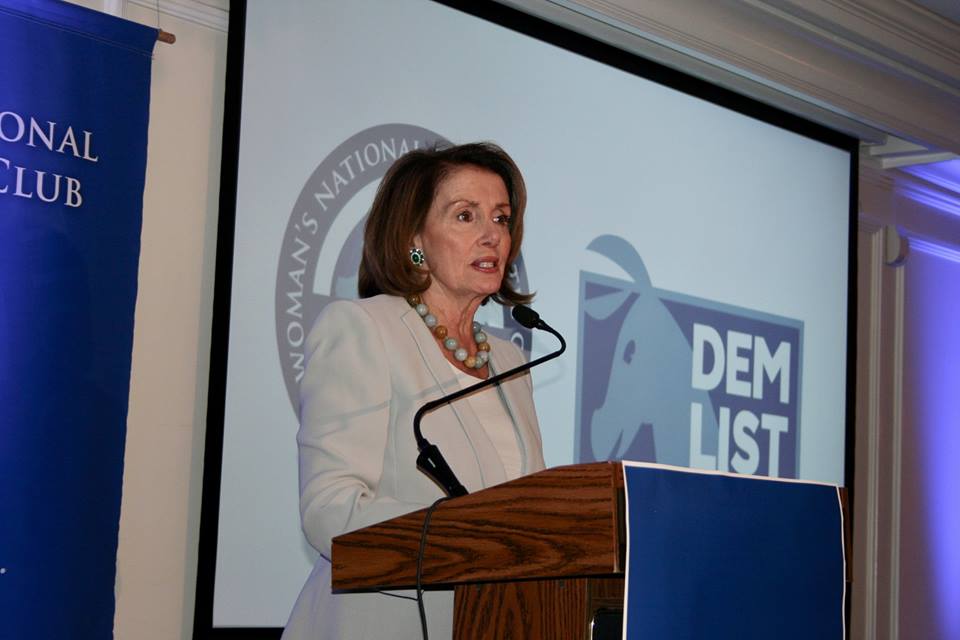 With Democrats taking control of the House of Representatives in resounding fashion this month, many in the party expect Minority Leader Nancy Pelosi (D-Calif.) to return as speaker, a position she held from 2007 to 2011. But she has faced criticism from Rep. Kathleen Rice (D-Garden City).

In an opinion article for The Washington Post, Rice offered much praise for Pelosi but said that a change was needed at the top.

“We now have the opportunity to show voters that we will deliver on the promise of change on which we campaigned,” Rice wrote. “For many House Democrats, that means supporting new leadership for speaker of the House.”

Rice was one of those Democrats who campaigned for new leadership. In an interview last month with Blank Slate Media, Rice blamed Pelosi and other Democratic leaders for losses suffered by the party from 2010 through 2016.

“In any other walk of life, if you presided over a losing season or losing quarter, you’re gone,” Rice said. “Heavy is the head that wears the crown and we should have made a leadership change back in 2010.”

In her article, Rice said that Democrats needed to show they could deliver on a promise of change. She said Pelosi had done great things for the party and country, and that she was certainly qualified for the position.

“It is true that Pelosi is exceptionally experienced and knowledgeable,” Rice wrote. “But the idea that there is only one person capable of doing this job in a caucus of 230-plus members is absurd.”

She said the Democrats needed someone who could promote change, focus on the future and shake up the status quo. Earlier this month, Rice suggested that that person could be Tim Ryan (D-Ohio), whom she said had her “complete support.”

“Right now, Tim Ryan is the one person who’s starting those tough conversations that so many of us wanted our entire caucus to have,” Rice said in a statement.

Just as an aside – I find it fascinating that the very people who are characterizing our call for new leadership as a sexist campaign are also ignoring the women leading the charge.

Rep. Tom Suozzi (D-Glen Cove) has so far not challenged Pelosi’s quest to be speaker. Instead, Suozzi — along with eight other members of the Problem Solvers Caucus, a mix of moderate Democrats and Republicans — signed a letter to Pelosi, asking her to promote a set of rule changes that would improve how the House operates.

“We know it is not in the best interest of our nation for the House to operate in the same hyper-partisan manner as it did in the 115th Congress, where extremists prevented common sense, bipartisan proposals on health care, immigration reform, infrastructure, and too many others, from reaching the floor,” the letter read.

The reforms would make it easier for bills with bipartisan support to be passed by implementing changes such as preventing a single lawmaker from forcing a vote on ousting the speaker. While passing bills would be streamlined, the majority party would have less control over what bills make it to the floor.

Pelosi met with members of the Problem Solvers Caucus last week and called the meeting “positive and constructive.” She said she would work with Congress to help break the gridlock in Washington.

Whether Suozzi will support Pelosi’s return to leadership remains to be seen. During the campaign, Suozzi said he was not committed to supporting Pelosi’s return as speaker. But in a recent interview with Newsday, Suozzi said the letter was “not an anti-Nancy Pelosi thing. It’s a try to fix a broken system thing.” 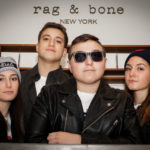 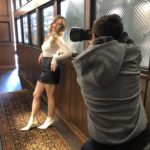 Champions for Charity returns to Americana Manhasset for 22nd year