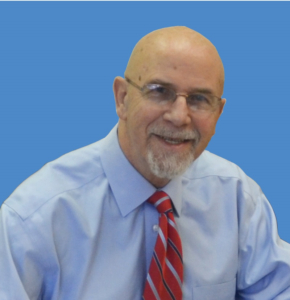 Peter Dejana, a leading businessman and philanthropist in Port Washington, has sold his company, Dejana Industries, a spokeswoman said Wednesday.

The spokeswoman had no additional details. She could not disclose who had purchased the company or how much had been paid in the transaction. It was unclear whether the sale includes subsidiaries such as Aero Snow.

Dejana was the owner and president of the company, which he founded in 1962. Originally focused on landscaping, the  company provides a variety of services in both the local area and across the country through sister companies.

Through East Coast Sweeping and American Sweeping, it provides one of the country’s largest street-sweeping services based in Maryland and Massachusetts, respectively. Aero Snow is one of the largest snow removal companies in the world and clears snow at some of the country’s largest airports, including O’Hare in Chicago, Logan in Boston and New York City area’s three main airports.

Dejana Industry’s headquarters is located at 30 Sagamore Hill Dr. in Manorhaven. It is unclear whether the headquarters will remain there now that Dejana, a Port Washington resident, will no longer be running the company.

He is also the head of the Dejana Foundation, which provides grants to local organizations.

Efforts to reach Dejana were unavailing. 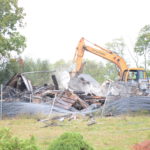 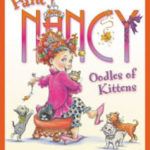